The doctrine of being non-judgmental and the inability to differentiate has created a society where we can no longer tell the difference between right and wrong or good and evil. Phrases like “social justice, inclusivity, intersectionality,” and “the right side of history” are designed to virtue signal one is most sensitive, less prejudiced, more compassion, righteous, and forward-thinking, but offer no consideration that there is much more to morality than catchphrases.

The blurred line between moral behavior and the practice of political correctness so as not to offend those blatantly disregarding the law, rejecting the very principles which our country was founded, has led the majority of Americans to accept moral decay as the new normal and inevitable. Has this 21-century cult form of idolatry corrupted to such a degree we are at the point of no return hence signaling the end of  The American experiment? The Great American Experiment was a rejection of ancient European feudalism in favor of individual sovereignty and political equality in the form of a constitutional republic. The United States of America is not a democracy and is antithetical to the concept of mob rule.

“The History of the Decline and Fall of the Roman Empire,” by Edward Gibbon, identifies causation for the collapse of one of history’s greatest empires and parallels America’s current course of destruction. These are three of the five major causes Gibbon puts forth: the breakdown of the family nucleus, insatiable craving for pleasure (hedonism), and moral decay of religion.

Like Rome, Right Wire Report asks, is the American Empire rotting and crumbling under the weight of decades of neglect of its founding principles and moral decay?

Right Wire Report contends it is so, how did we get here? The crude (DNA) nature of man, biology, designed as the survival of the fittest, is always in a spiritual battle for balance and control over his or her character, value system, and navigation of the quest to stay guided by a moral compass. The founders grasped this nature of man and sought to provide steering currents if you will for the American collective, which formed our great nation. To that end, the founders elevated the “the golden rule.” Leviticus 19:18 was quoted by Jesus of Nazareth (Matthew 7:12; see also Luke 6:31) and described by him as the second great commandment. The common English phrasing is “Do unto others as you would have them do unto you.”

In 1798, John Adams, a leading Founding Father and our second president, said: “Our Constitution was made only for a moral and religious people. It is wholly inadequate to the government of any other.”

In his Farewell Address to his compatriots, George Washington said, “morality is a necessary spring of popular government” as well as “Let us with caution indulge the supposition that morality can be maintained without religion. Whatever may be conceded to the influence of refined education on minds of peculiar structure, reason and experience both forbid us to expect that national morality can prevail in exclusion of religious principle.”

The founders and the Republic’s bedrock of principles did not dictate, persecute, or compel one’s adherence to religious doctrine or affiliation. Rather, they and it defend the individual’s right to choose to exercise, or not exercise, one’s personal faith. But make no mistake as a collective, the founders understood a functioning and thriving Republic mandated a societal moral tone was crucial to maintaining order and securing life liberty and the pursuit of happiness for all. An (in-depth review of the founders’ view on religion and moral tone can be viewed here).

Today, America is more divided and polarized than any other time since the Civil War, and the moral decay is now manifesting in violence and chaos in our streets. Truth and reality are drowned out by the shrill voices, revisionist history reigns, and propaganda has set the narratives that have created many Americans participating in a mass delusion. How did we get here? Perhaps some key data points will provide a retrospective: 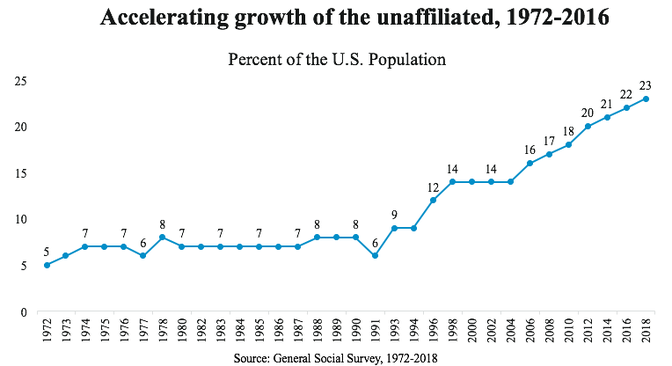 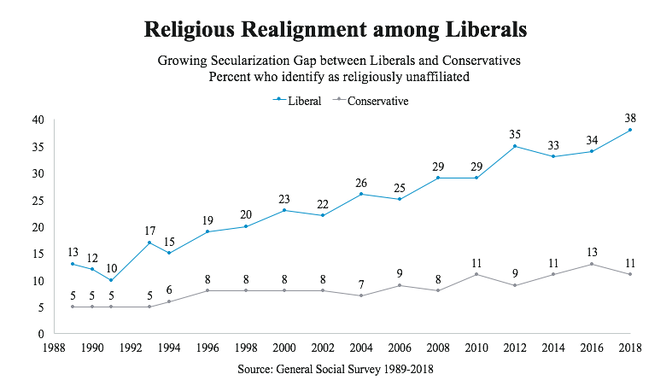 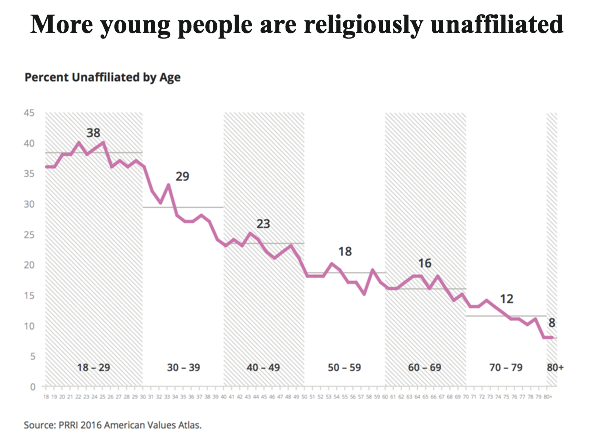 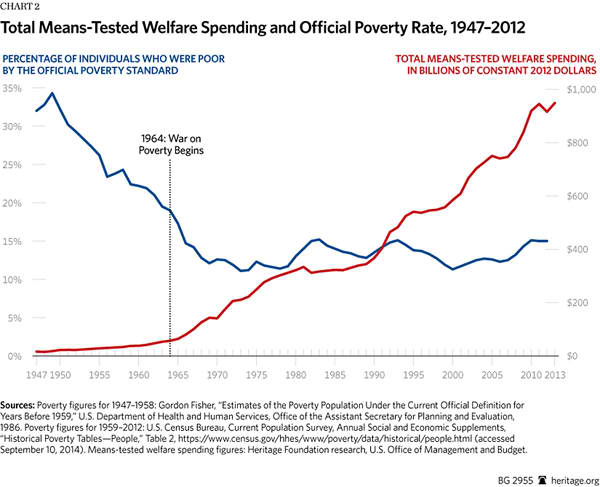 The quantitative list of our moral decline is expansive, so Right Wire Report will choose to jump off here. There were many reasons why the Empire of Rome collapsed: open borders, corrupt politicians, loss of common language, the overwhelming welfare state, violent entertainment, decline of the fertility rate, rise in pedophilia, class warfare, unbearable taxation, outsourcing, over expansion, trade deficits, exploding debt, money devaluation, demoralizing of authority and military, and as described above, the breakdown of the family nucleus, insatiable craving for pleasure (hedonism), and moral decay of religion. Presently, America’s decline and that of the fall of Rome are eerily similar. The retrospective outline above is how we got here-but what do we do about it now?

Have America’s moral muscles atrophied, to the point we can no longer keep our core intact? Is rehab even an option anymore? Doing what is morally right and good should be our normal state. However, our culture has become so convoluted now as to convince us they are polar opposites.

Right Wire Report knows one thing for certain … writing retrospective deep dives on why we lost it all will not be enough to balance the free fall or have us dare to rise again. If we stand any chance to lift ourselves out of fragility and descent, we must be willing to make the moral case for our shared value system, restore or societal tone, and no longer relinquish our will to defend our righteous convictions.

“And for the support of this Declaration, with a firm reliance on the protection of divine Providence, we mutually pledge to each other our Lives, our Fortunes, and our sacred Honor.”

Drag your soapbox into the center of the public square and stand upon it erect and speak with passion and uphold our sacred American oath to liberty – Make your moral case.