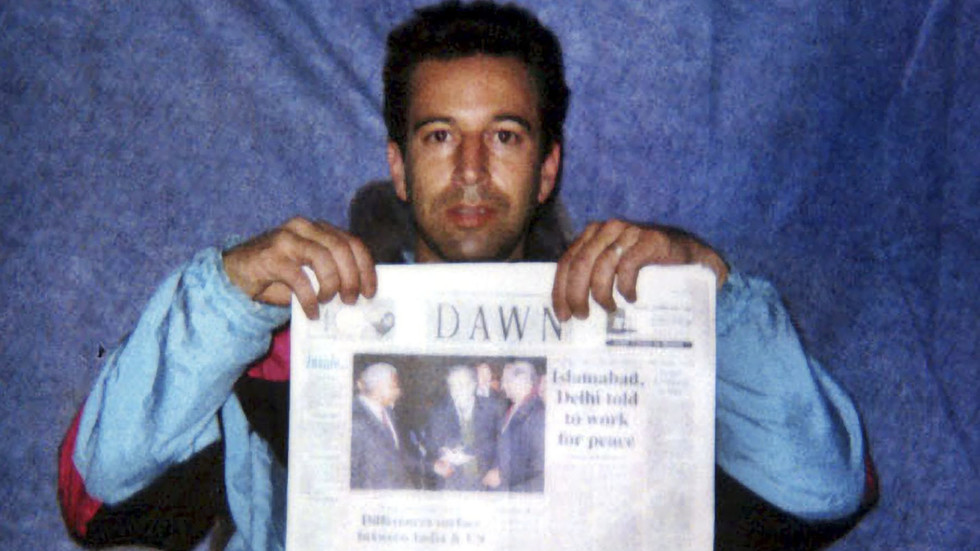 Pakistan’s Supreme Court has ordered the release of Pakistani-British man Ahmad Saeed Omar Sheikh, who was convicted but later acquitted for his role in the beheading of American journalist Daniel Pearl in 2002.

The court also dismissed an appeal launched by Pearl’s family after Ahmad Saeed Omar Sheikh was acquitted, but it remains unclear whether or not he will also be freed from custody on Thursday.

Three other Pakistanis convicted of playing a role in Pearl’s kidnapping and death were also ordered to be released.

Pearl’s beheading and dismemberment, confirmed in an autopsy, shocked the world in 2002, long before Islamic State employed the tactic of videoing the gruesome murder of journalists and activists in the years that followed.

His dismembered remains were discovered in a shallow grave shortly after a video of his killing arrived at the US consulate in Karachi.

Pearl’s family called the court ruling “a complete travesty of justice” and called on both the US and Pakistan to “correct this injustice” which they said endangers journalists the world over.

Sheikh was convicted of luring Pearl, who was investigating the so-called “Shoe bomber” Richard Reid and his link to Pakistani militants, to a site in Karachi from where he was kidnapped.

Sheikh has remained on death row since his initial conviction but the Supreme Court ruling upheld his acquittal and ordered his release.

Authorities in Washington said previously that, in the event that Sheikh were released, they would seek his extradition to the US to be tried.

Whether an extradition request materializes, and in what form, remains to be seen, in what marks the first major test for the newly-minted Biden administration and its relationship with Pakistan.

“The Pearl family is in complete shock by the majority decision of the Supreme Court of Pakistan to acquit and release Ahmed Omer Sheikh and the other accused persons who kidnapped and killed Daniel Pearl,” the Pearl family lawyer Faisal Siddiqi said in a statement. 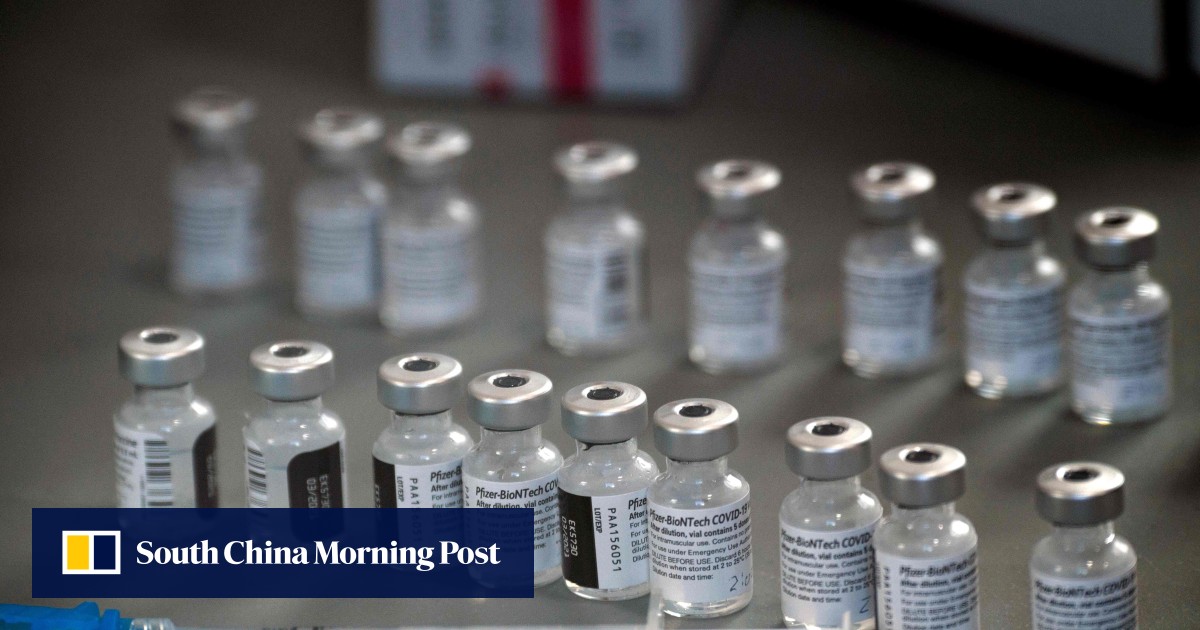 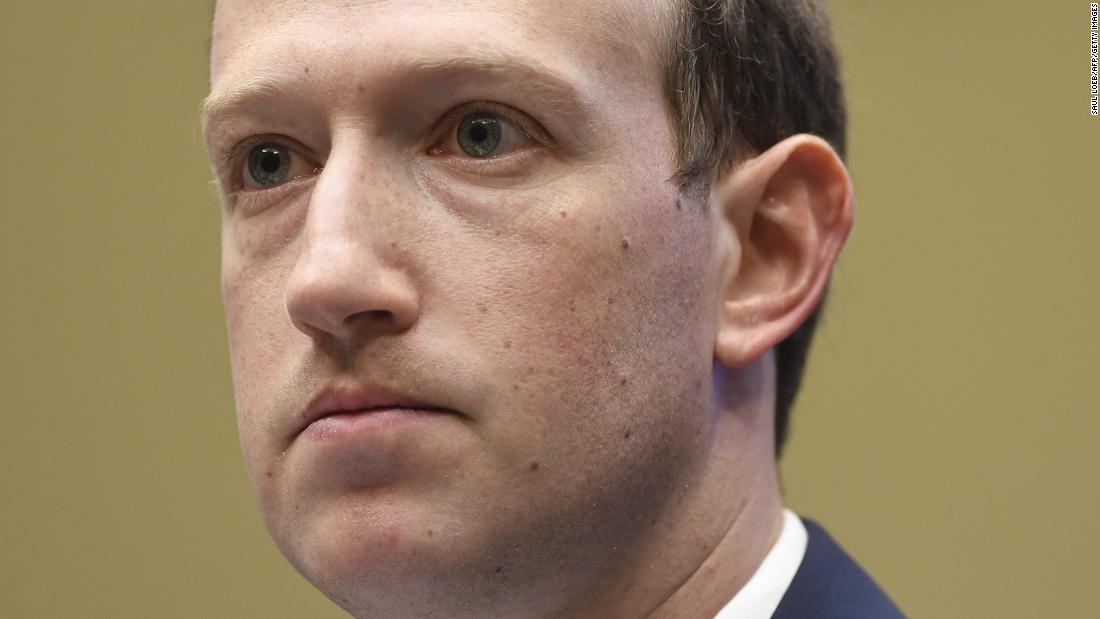