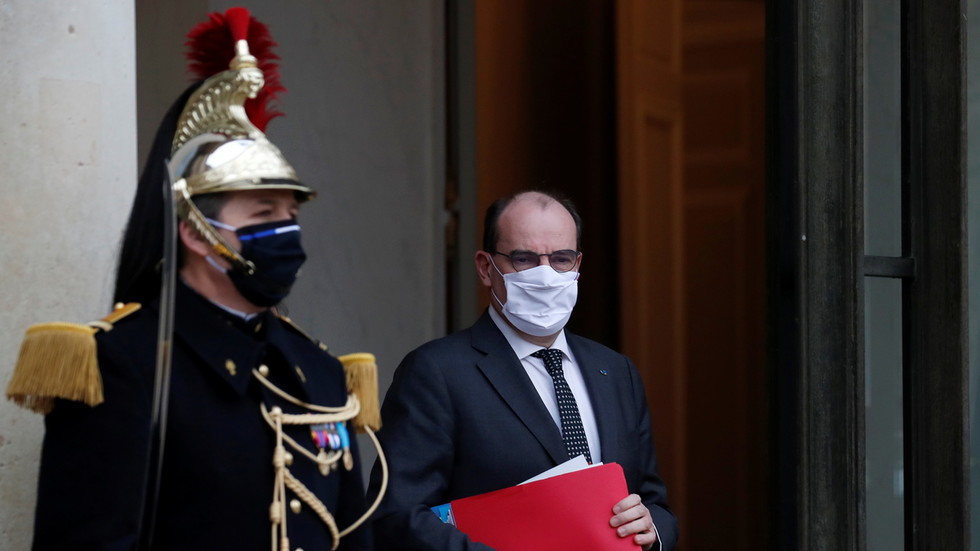 The upper chamber of France’s parliament has voted to grant authorities the power to impose a new lockdown until early May. The government has admitted that the existing curfew has failed to stop the spread of Covid-19.

The government had initially asked to extend the current state of emergency until June 1. It allows authorities to impose various restrictions, including stay-at-home orders.

The measure would be “consistent with the dynamics of the epidemic,” Health Minister Olivier Veran said, arguing that “time is needed for the vaccination campaign to fully take effect.”

Not voting for the extension would be akin to “stabbing the government in the back in the middle of a battle,” Senator Claude Malhuret said during debates.

Senators chose to extend the emergency powers, but only until May 3, a month less than what the government wanted. Nevertheless, Veran said he “understands” the parliament’s desire to have more opportunities for policy review.

The government is under growing pressure to impose another nationwide lockdown, the third since the start of the pandemic. The first lockdown was announced in mid-March 2020, when the country was first hit by Covid-19, and lasted until early May of that year.

Another lockdown was put in place from the end of October until mid-December, as officials were fighting the second wave of infections in the autumn. The stay-at-home orders were then replaced with an 8pm-6am curfew, which became 6pm-6am earlier this month.

Gabriel Attal, a spokesperson for the government, said on Wednesday that the curfew has failed to “sufficiently slow down” the spread of the virus. Attal added that a “very strict lockdown” is among the scenarios that are being assessed.

Attal noted that President Emmanuel Macron requested “additional analyses” of all options, but “the continuation of the current [legal] framework seems unlikely.”

Overall, France has had more than 3.1 million cases since the start of the pandemic, and 74,456 deaths. 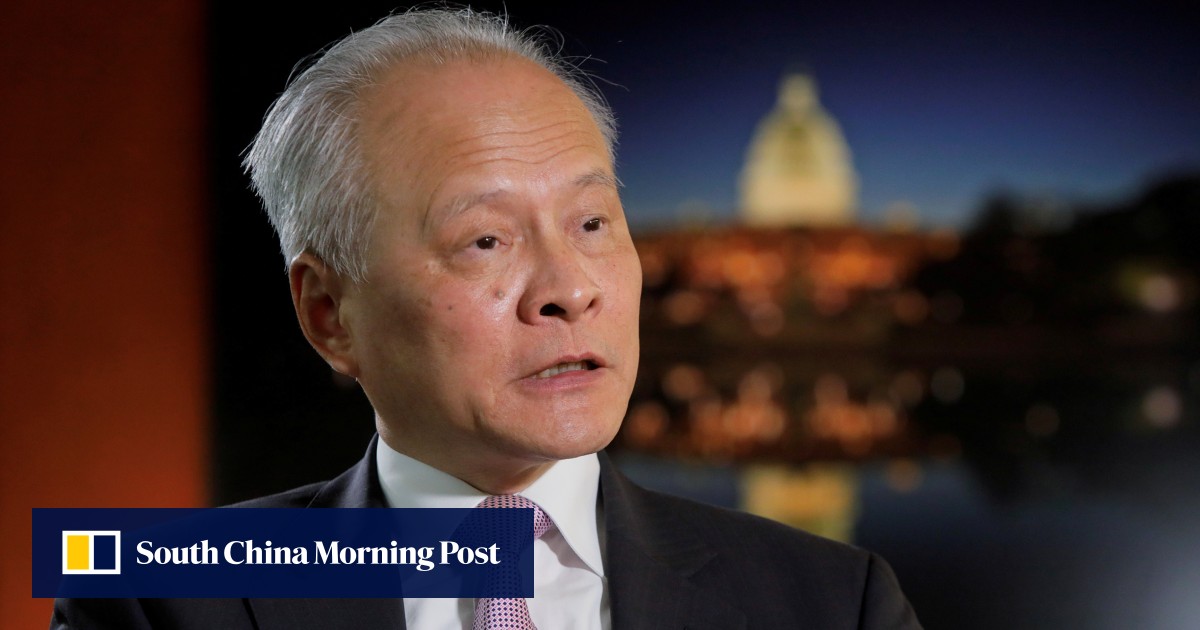 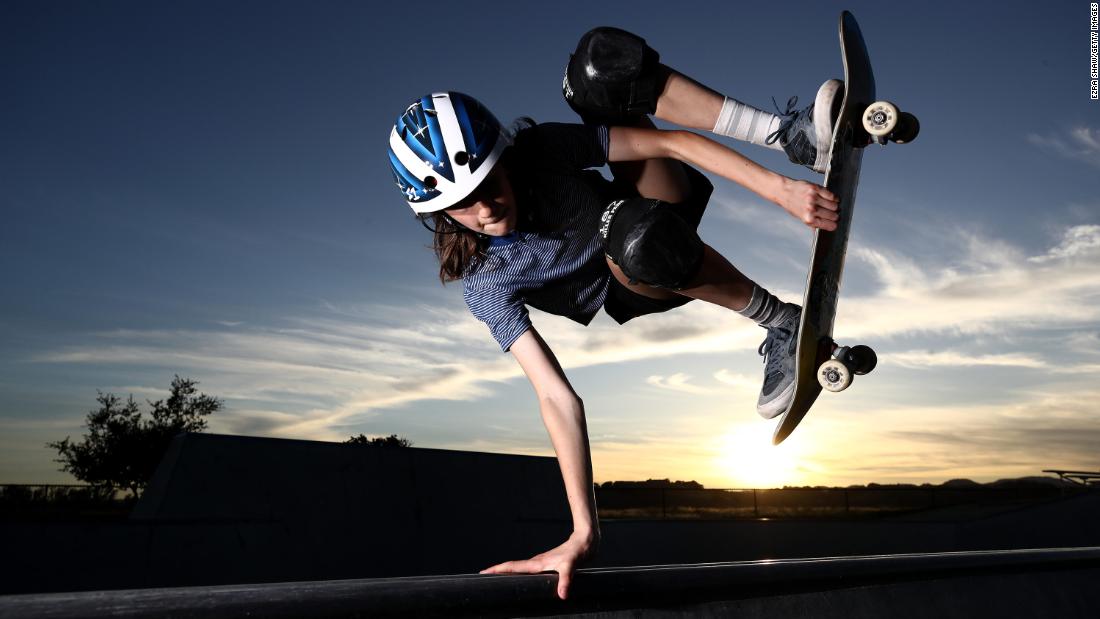