If George Orwell were still alive and penning brilliant works of literature, he would be releasing an updated version of his original classic 1984 called Covid 1984. It probably pains him from beyond the grave that he’s not here to do that very thing because it would be so easy to write. Facebook, Google, Twitter, and other social media platforms have become the Orwellian big brother we’ve always thought of in hypothetical terms but now exists in a very real way. We’ve arrived at a moment in history where these corporate goliaths have become the arbiters of truth and lay out the guidelines of what can and can’t be spoken in the public square.

They achieve compliance and psychological control by many methods. The most ominous is a tactic found in Orwell’s book called “Two Minutes Hate,” where the State redirects public attention away from themselves and towards non-existent enemies. Donald Trump has lived that hell for four years, and his leaving office won’t be the end of it, as the Attorney General of New York, Latisha James, plans to assail him and his family with lawsuits.

Coronavirus was used as a club to beat Trump about the head and shoulders and ultimately convince millions of people that he was to blame for hundreds of thousands of deaths from coronavirus. Of course, even a cursory glance at the evidence paints a much different picture than the one given to us by media giants.

We’re all aware Donald Trump halted travel from China, that even Dr. Fauci said was a prudent action, that he put the pieces in motion and delivered a vaccine five to ten times faster than “experts” agreed was possible; that he mobilized private industry in a way not seen since WW2 to produce ventilators and other PPE. Still, Big Brother effectively ignored all of it and doubled down on “Two Minute Hate.”

Sure, there were voting irregularities and fraud, but even Bill Barr agreed with the following caveat: “To date, we have not seen fraud on a scale that could have affected a different outcome in the election.” In defense of those who hold steadfast to the idea that fraud was widespread, Bill Barr didn’t do a real investigation of the facts to validate his statement, and Sidney Powell was not given her day in court to examine thousands of sworn affidavits and other evidence.  One thing we do know, however, is that the Media was very successful in convincing millions of voters that Trump bungled the coronavirus. Every poll conducted in the closing days before the election strongly shows this reality.

Covid was the perfect instrument to achieve the intended result of removing Trump from office because it was horrifying and visceral to the public. It’s not difficult to understand the ill-will for Donald Trump when you consider that nearly every media outlet practiced their “Two Minute Hate” of informing a gullible public that Donald Trump was responsible for thousands of deaths.  Combine this trickery with a bit of fraud, and we end up with Covid 1984. 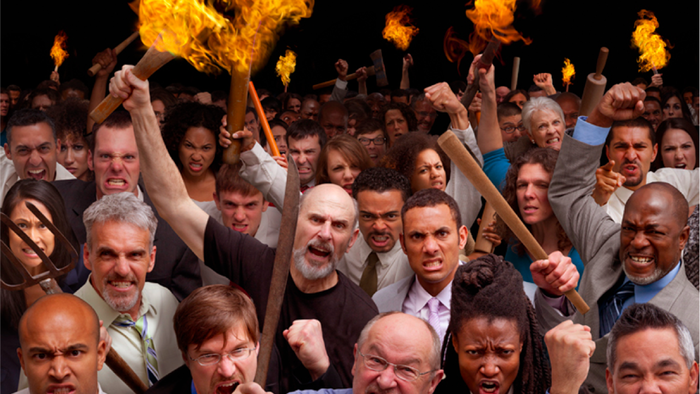 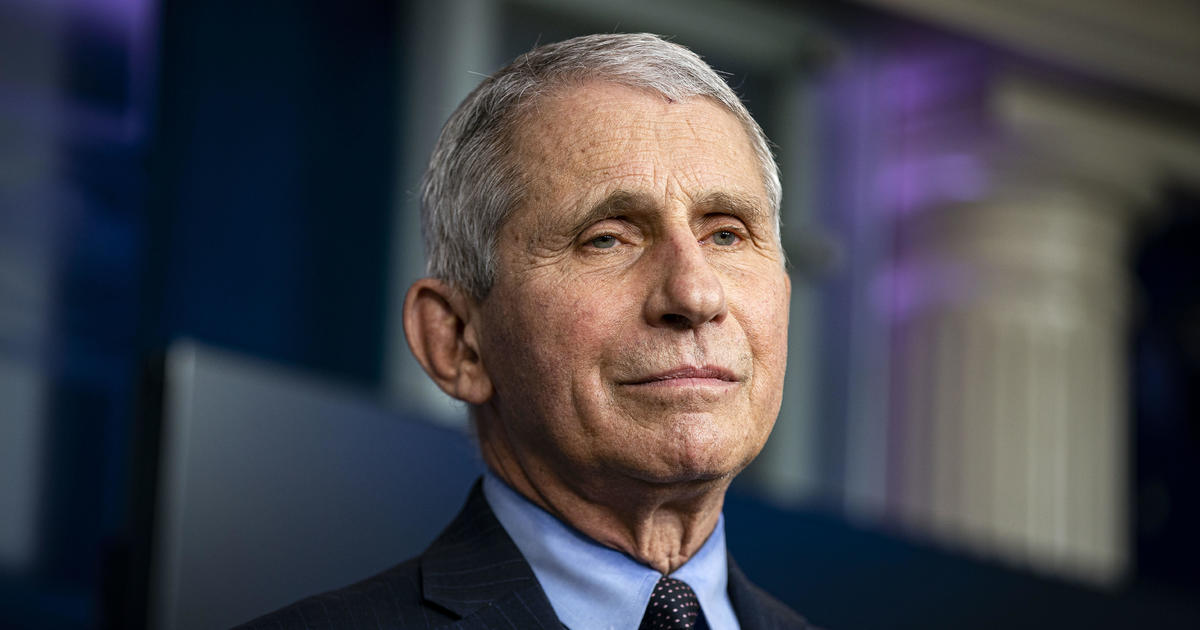