Euronews – A man in France was arrested on Monday afternoon after a severed head was found in a cardboard box that had been thrown out of a window of a flat. Police sources ruled out any terrorism link to the gruesome discovery, which was made in the center of Toulon, a city in the south of the country. Other reports said it was a homeless man.

Just after 2.30 pm, passers-by saw a cardboard box fall from a window in an area close to the harbor, a spokeswoman for the police told AFP news agency. A team of police officers quickly arrived, spotting a man at a window with blood on his hands. He barricaded himself in his flat but was then arrested after police broke down his door. Here is a local video from the local paper:

“There is no evidence to link this act to a terrorist event,” the local prosecutors said. Here below is a photo attained from someone’s iPhone – not mine, as it is illegal to photograph police in France.

Euronews was correct it was about 14.30 in the afternoon, as this incident happened about 100 meters from where I was standing. I was just coming back from my midday walk to the beach – not much else to do since everything is closed due to Coronavirus. So I guess that makes me somewhat of an eyewitness. I did not see the man actually throw the head out the window, though I saw all the aftermath.

It was quite the scene – I have never seen a major operation like this in real life. Whenever one calls the police it generally takes them hours to get on the scene. In this case, I counted at least 25 military and 25 police. They all roared up in their vehicles at incredible speed. They can move when they want to. They say it was not terrorism, but keep in mind that the community on the ground at the scene is about 40% Islamic and the rest non-Islamic. There are always issues in this cultural divide every day. Furthermore, most likely I knew the man who lost his head. We all know the homeless in the community – I have seen few if any Islamic homeless in the area. Perhaps the suspect was acting alone, but where did the inspiration to do something like this come from – see here and here?

As I was standing in the crowd watching the events unfold, I ask around to see what the commotion was all about. Most had no idea, except one young teenager of middle eastern descent who spoke up. He said, there was a decapitated head in a box found. At the time I thought he was joking – but evidently not. Not sure how he knew this, as the police had the area fairly well cordoned off.

The interesting thing to note from this teenager’s speech was that he was smiling and laughing describing the decapitation.

France has a problem.

Perhaps this story is not of interest to you. It was just another day in France and another decapitated head thrown out the window in a box. 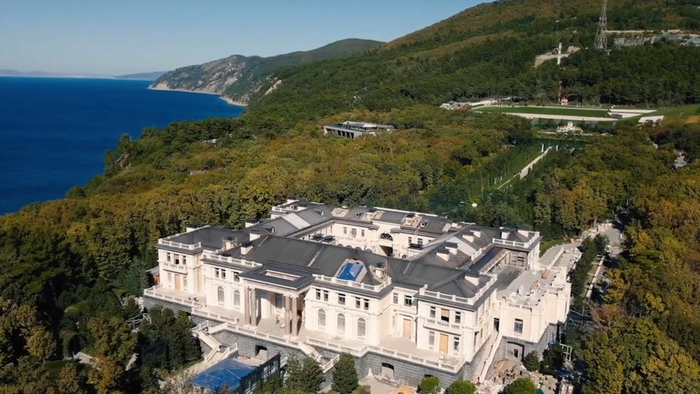 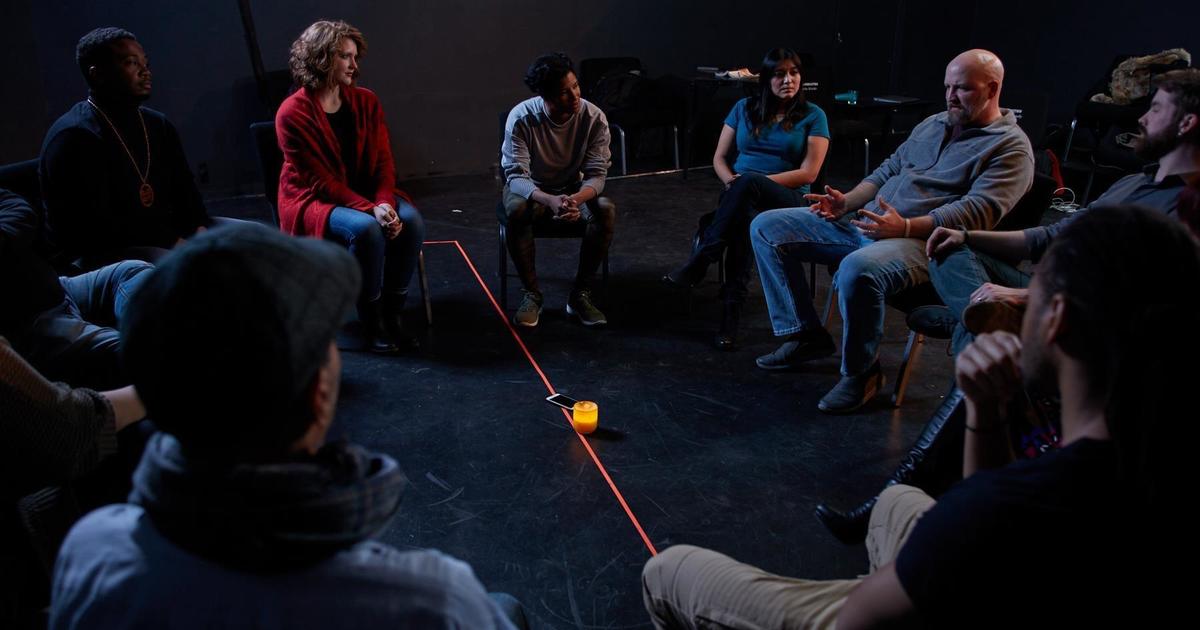