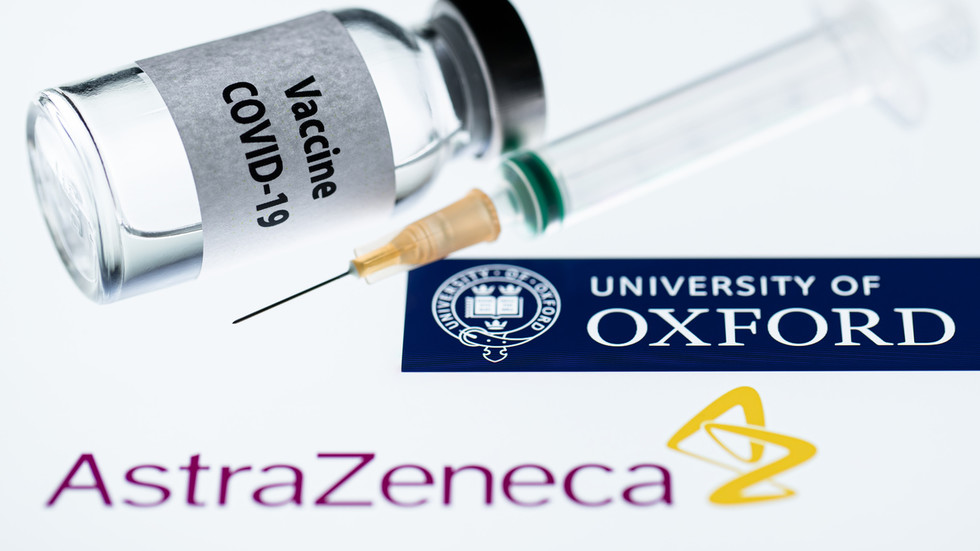 French Secretary of State for European Affairs Clement Beaune has said the country will start receiving vaccines from AstraZeneca next week. Paris had threatened the company with sanctions in a row over supply.

Beaune earlier tweeted about the vaccines from AstraZeneca: “The European pressure is paying off: nearly 10 million additional doses in the first trimester, faster deliveries.”

He was responding to a tweet by European Commission chief Ursula von der Leyen which said that AstraZeneca will deliver nine million more doses of the vaccine in the first quarter of 2021 and start deliveries “one week earlier than scheduled.” Von der Leyen also said the company will expand its manufacturing in Europe.

France threatened the British-Swedish company with possible sanctions if it prioritized its UK clients over the European ones. Germany also indicated that it would take action against vaccine-makers that fail to deliver on their European contracts.

AstraZeneca warned earlier this month that once Brussels approves its vaccine, the “initial volumes will be lower than anticipated.” This prompted backlash from the EU, which itself has received criticism from some member states over the pace of the rollout of the vaccines.

“We reject the logic of first come, first served,” said EU Health Commissioner Stella Kyriakides. “That may work at the neighborhood butcher’s, but not in contracts and not in our advanced purchase agreements.”

AstraZeneca CEO Pascal Soriot denied the allegation that he was selling to the highest bidder. He argued that the plan to cut supplies was caused by production problems at the site in Belgium. “But the UK contract was signed three months before the European vaccine deal. So, with the UK, we have had an extra three months to fix all the glitches we experienced,” he told Italian media. 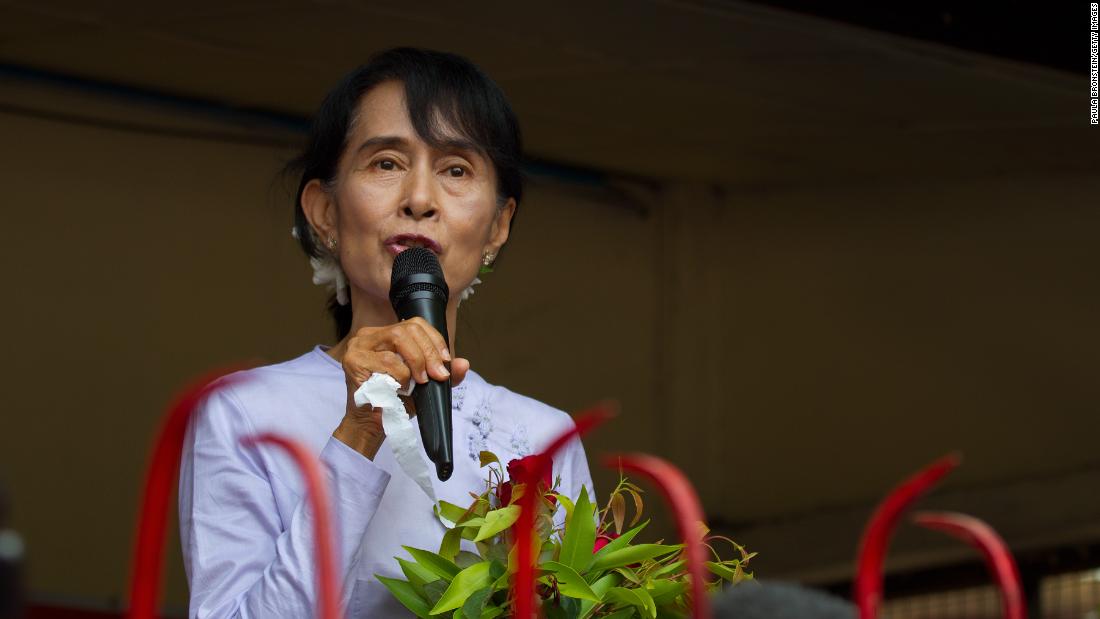