The left and media besieged President Trump’s term by obsessively attempting to convince Americans, among many negative labels, that the man is a pathological liar and untrustworthy. The New York Times, whose motto is “All The News Fit To Print” morphed its mission into a leftist activist agenda and maintained a Trump lie ticker on the front page. The Washington Post, whose motto is” Democracy Dies In Darkness” had a fact-checker database accordingly. Cable news like CNN and others ran their tally boards as well. Consider that the NYT chose to cover Trump’s first 40 days as President by assembling what they called “a massive list of Trump’s lies. “The mission was clear and keeping a president and his administration honest was clearly not the objective.

Over Trump’s four years the premier papers of record and media outlets spout the claim that he made 30,573 false or misleading claims as president. The problem lies in who is determining what a lie or misleading statement is. Any cursory inspection of the Post database, and others, reveals that the idea that Trump has told 30,573 “false or misleading” statements is itself false and misleading, read here for further analysis.

The exercise of the guardians of truth and they’re bagging a huge number on their tickers requires manipulation and propaganda. No doubt, like all past presidents and politicians, Trump has stated things that were not true but the propaganda he was a pathological and dangerous liar to the American people is evil on its face. Here is a brief review of how they did it :

The Right Wire Report is launching the #BidenLieLedger. The objective is to inform Americans of Biden’s false statements and to set the record straight. We will not engage in attaching the word lie to policy or ideological disagreements we might have with him or his administration. We will not count the same entry 200 plus times as separate examples. We are not interested in the agenda behind tallying up a large number against him and intend to be as unbiased as humanly possible.

Here are the first four lives in just the first two weeks of the Biden administration.

The Biden administration has just started and the lies are coming in fast and furious. The Biden Lie Ledger (#BidenLieLedger) will be updated as the lies come in – you can contact us with a News Tip to add more. It can be accessed on the menu of our website – so come back and watch it unfortunately grow. See here and bookmark it. 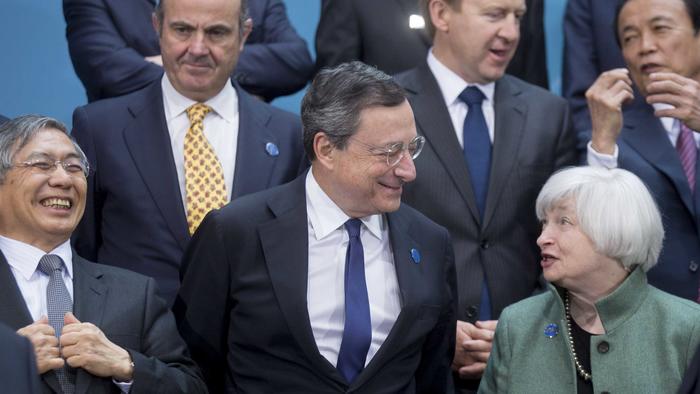