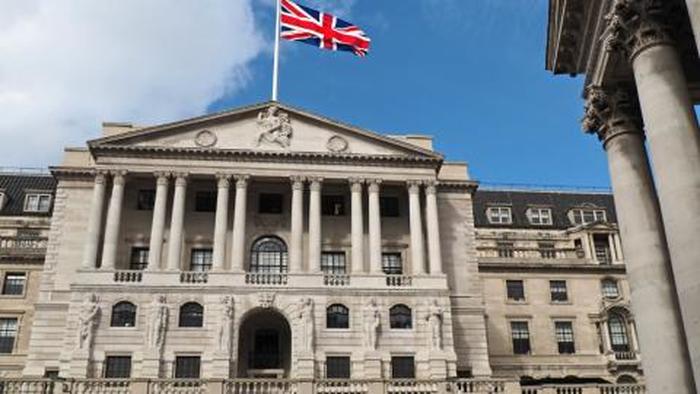 The Bank of England kept its stimulus program unchanged on Thursday. The BoE maintained its Bank Rate at 0.1% and left the size of its total asset purchase programme at 895 billion pounds in a unanimous decision, as expected.

The Monetary Policy Committee voted unanimously to keep #BankRate at 0.1% and to maintain the amount of quantitative easing at £895bn. https://t.co/lQh60YO9J2 #MonetaryPolicyReport pic.twitter.com/w4HeX1LHlp

On QE, the BOE said that “if needed, there was scope for the Bank of England to re-evaluate the existing technical parameters of the gilt purchase programme” but that is unlikely since the BOE’s growth forecast was far stronger than previously:

The BOE also said that CPI inflation was expected to rise quite sharply towards the 2% target in the spring, as the reduction in VAT for certain services comes to an end and given developments in energy prices. In the MPC’s central projection, conditioned on the market path for interest rates, CPI inflation is projected to be close to 2% over the second and third years of the forecast period.

More notably, the Bank of England told banks to start preparing for negative interest rates, while saying that message shouldn’t be seen as a signal that the policy is imminent. Officials had been reviewing the case for negative rates for almost a year as they examine their options to help to pull the U.K. out of its worst slump in three centuries. Consultations with banks found that implementing negative rates within six months would pose increased operational risks.

“While the Committee was clear that it did not wish to send any signal that it intended to set a negative Bank Rate at some point in the future, on balance, it concluded overall that it would be appropriate to start the preparations to provide the capability to do so if necessary in the future,” officials said in minutes of its February meeting. The controversial policy has already been implemented in the European

The committee was clear that it did not wish to send any signal that it intended to set a negative Bank Rate at some point in the future,on balance, it concluded overall that it would be appropriate to start the preparations to provide the capability to do so if necessary in the future.

As with the decision to request the PRA should engage with PRA-regulated firms to commence preparations to implement a negative Bank Rate, this request to Bank staff should not be interpreted as a signal about the future path of monetary policy. The MPC would continue to work with the PRC and the Financial Policy Committee to enable them to assess the impact of setting a negative Bank Rate on the objectives of those two Committees

MPC therefore agreed to request that the PRA should engage with PRA-regulated firms to ensure they commence preparations in order to be ready to implement a negative Bank Rate at any point after six months.

The MPC understood that the PRA would make such a request by way of a follow-up letter to CEOs of PRA-regulated firms. The MPC also requested that Bank staff should commence internal technical preparations to deliver the option of a tiered system of reserve remuneration that could be ready to be implemented, should it be judged appropriate, alongside a negative Bank Rate.

And just to confused traders further, the BOE also said that it will start work on a tiered system in case rates are cut below zero.

Looking ahead, Committee stands ready to take whatever additional action is necessary to achieve its remit. The Committee does not intend to tighten monetary policy at least until there is clear evidence that significant progress is being made in eliminating spare capacity and achieving the 2% inflation target sustainably.
The committee judged that the existing stance of monetary policy remains appropriate.

In reaction to the rate decision immediate upside was seen in GBP/USD moving from 1.3564 to highs of 1.3653 on the unchanged decision, the ‘materially stronger than expected’ view on growth for 2020 when compared to the November MPR and the announcement of their findings on NIRP.

This essentially says the BoE has instructed the PRA to engage with relevant firms to begin preparations to implement a negative policy at any point after six-months; however, BoE makes clear that this is not a signal that they intend to set negative rates at some point/any point in the future.

Given these developments, Gilts Mar’21 dropped from 133.64 to 133.13 and Short Sterling pricing for negative rates, which was present in the Jun, Sep, Dec 2021 contracts prior to the announcement, is now no-longer visible as far out as December 2022. 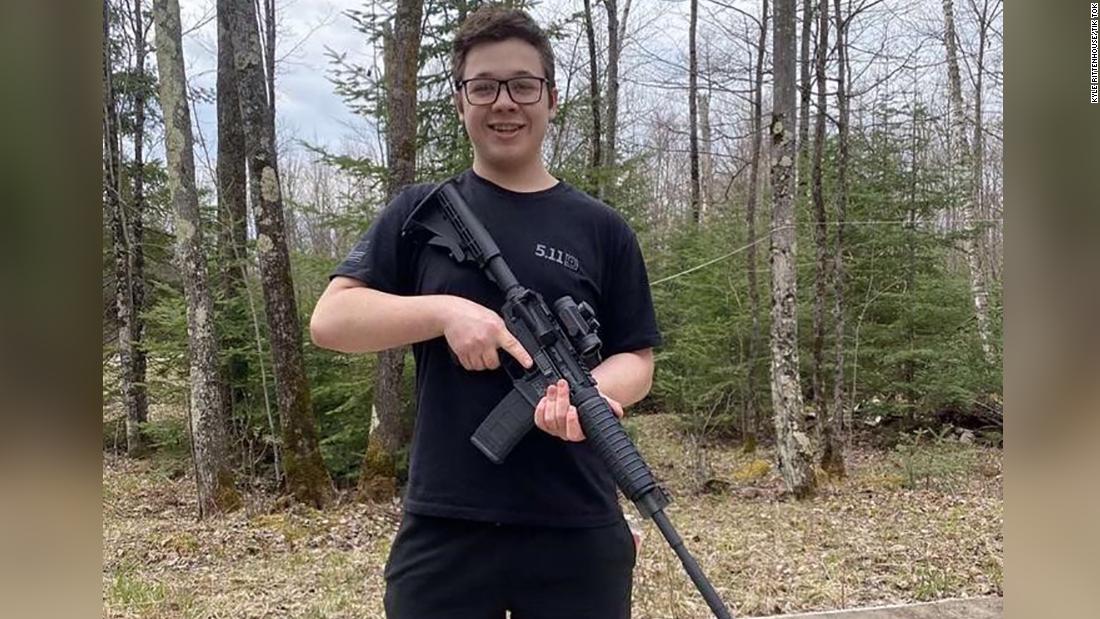 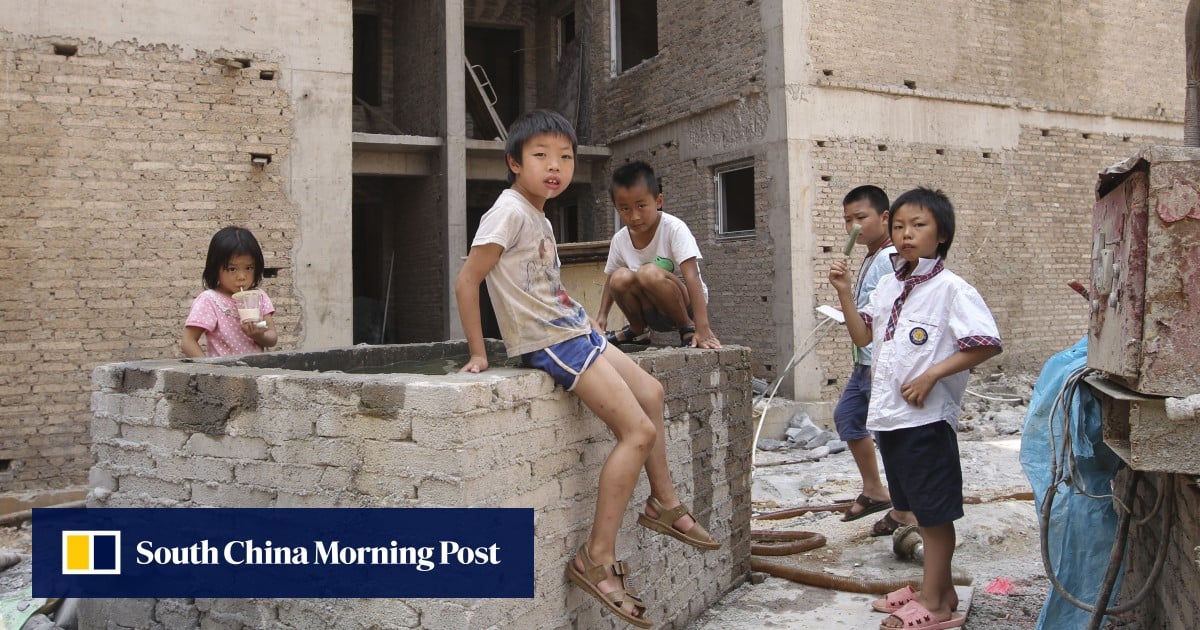