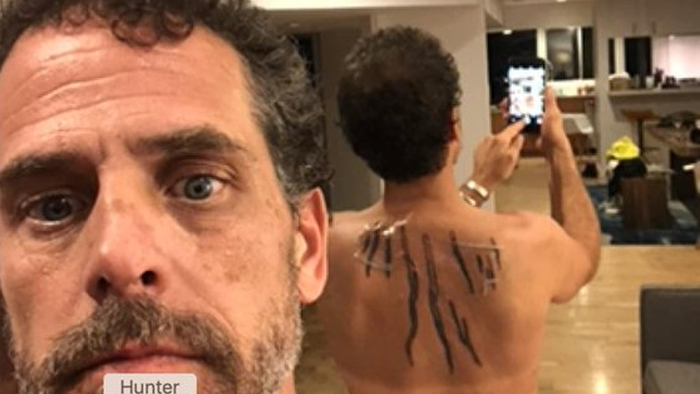 Hunter Flips The Script: Upcoming Memoir To Focus On Addiction And Recovery

Forget that Hunter Biden had extensive and lucrative dealings with both China and Ukraine while his father was Vice President. Or that Hunter, his parents, and a Chinese financier were “office mates“ per a 2017 email. Or that missing Chinese spy chief partner. Or that Senate report which concluded Hunter raised “counterintelligence and extortion” concerns and may have participated in sex trafficking. 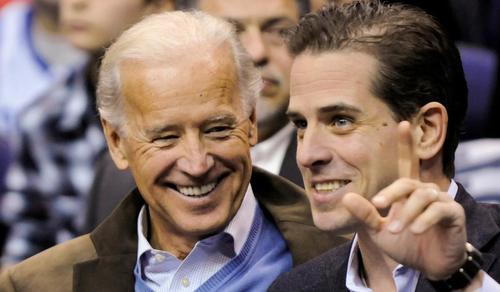 Forget about those blurred laptop images of Hunter engaging in crack-fueled sex acts, as well as alleged photos of underage girls, or that his sister-in-law reportedly told his therapist that he was “sexually inappropriate” around her young daughter – who she couldn’t leave near Hunter because she claimed “I’ll walk around naked smoking crack…” – according to text messages released in October.

Just forget all of it, because Hunter (who still holds a stake in a Chinese private equity firm he vowed to divest from) is a changed man, and now has a book deal to prove it!

“I come from a family forged by tragedies and bound by a remarkable, unbreakable love,” writes Hunter (?), in his memoir, “Beautiful Things,” which is set for release on April 6.  It reportedly focuses on his well publicized struggles with substance abuse, according to Gallery Books – owned by Simon & Schuster – which canceled Sen. Josh Hawley (R-MO)’s book deal over his objection to the 2020 election results, yet maintained Hunter’s secret book deal despite all of the above.

The PR campaign to revive Hunter’s image began in the fall of 2019, according to the Associated Press, which reports that several authors have seen it, including Stephen King, Dave Eggers and Anne Lamot.

“In his harrowing and compulsively readable memoir, Hunter Biden proves again that anybody — even the son of a United States President — can take a ride on the pink horse down nightmare alley,” wrote Stephen King of Hunter’s memoir. “Biden remembers it all and tells it all with a bravery that is both heartbreaking and quite gorgeous. He starts with a question: Where’s Hunter? The answer is he’s in this book, the good, the bad, and the beautiful.”

On Thursday, President Biden and First Lady Jill released a statement saying “We admire our son Hunter’s strength and courage to talk openly about his addiction so that others might see themselves in his journey and find hope.”

In short, the Hunter story is now about his struggle with addiction, not the fact that China and a number of other countries may have obtained leverage over the Bidens thanks to Hunter’s business dealings and promiscuous lifestyle – and we’re now supposed to feel sorry for him, as opposed to investigating him. 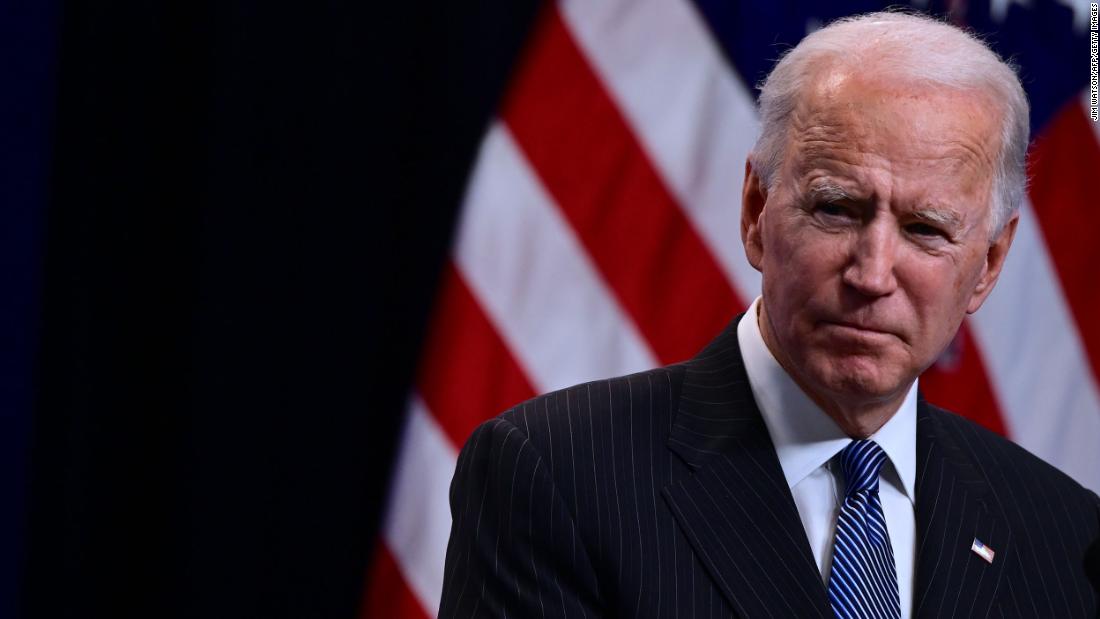 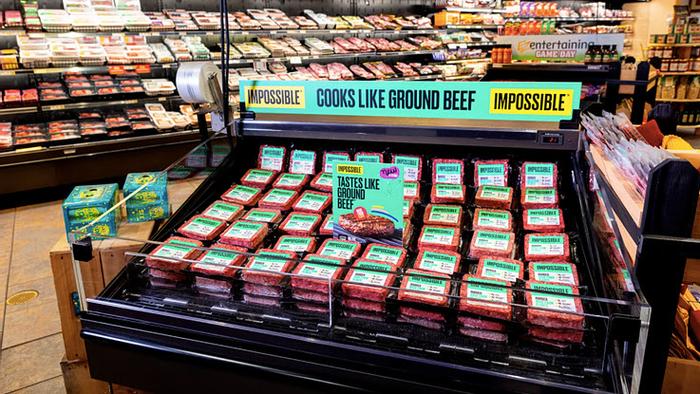