No shocker here – the Democrat party once again is capitalizing on a tragedy to consolidate power. Maybe you have been sleeping under a rock since the election so here is the skinny:

Tucker Carlson does a nice summary of what you might have overlooked here:

Enter stage left – Democrat Rep. Dean Phillips(MI). For leftist’s objectives, timing and optics are crucial, and apparently a weeping, white, Democrat congressman atoning for his “white privilege” plus the bonus of assigning his newly gained insight to the Capitol riot was in order. Steady yourself as this depth of depravity and virtue signaling is not pleasant to watch.

Frankly, writing about this matter makes my head pound and leaves me feeling nauseous. Oh no, my physical maladies do not stem from covering yet another vile and disgraceful act by a leftist. My body is responding to the castrated and feckless Republican Party who is perpetually assuming the position and begging, “sir may I have another!”

The Trauma group therapy session on the House floor was organized by the leftist’s “That Girl”, better known as AOC, and Phillips was one of a few lawmakers who had starring roles. Borrowing a favorite phrase from Biden’s Press Secretary -I will circle back to AOC later. For now, consider what Phillips was proselytizing:

Those who virtue signal the most absurdly usually have a backstory worth revisiting – shall we? While running to keep his Minnesota congressional seat in the 3rd district against a Republican black male opponent in 2020, Phillips sent an email to his supporters. He wrote that “racism is deeply ingrained…in our institutions and our everyday lives.” He also set up on his website, “racial justice allyship” to “understand our nation’s black experience and combat systemic racism.” Republican candidate Kendall Qualls delivered the perfect reply:

“My opponent’s virtue signaling insults me, and it should insult you too. Dean Phillips got his degree in Urban Studies from an Ivy League School in the Northeast. I got my degree in Urban Studies from the streets of Harlem in New York City. Yet, unlike him, I’m not going to lecture you on the evils of white people or guilt you into believing that “white privilege” makes you personally responsible for slavery and the struggles Black people face today. I’m not going to lecture you like he did by telling you “racism is deeply ingrained in our history, in our institutions, and in our everyday lives, and white people [like you] have benefited from it.” I’m not going to lecture you from a place of privilege as the third wealthiest member of the House of Representatives and tell you racial justice will only be achieved if you “forgo” your comfort and take the blame as a white person…However, my opponent and his progressive comrades across the nation are using the tragic death of George Floyd to fuel the flames of racism and create a smokescreen to cover up how they failed our cities, our country, and the Black community.”

Read Quall’s full response here It is worth reading every word.

Did the left stage this grotesque display with cameras rolling as a diversional tactic to both take the heat off AOC getting caught lying about her traumatic experience in the US Capitol, as well as, seed public opinion to gaslight for next week’s Impeachment trial in the Senate?  Mask fumbling Phillip’s opening shout out to Ms. Thang as a role model to his children and inspiration for all Americans was the proverbial tee up.

Believe it or not, this author has an even more disturbing question to put forth. Is the Republican Party full of damsels in distress who cowardly wet their panties every time the Democrats ring Pavlov’s bell? Or do they loathe and have contempt for their constituents to such a degree they hold the same opinions of them as expressed by Democrats?

My perspective on the matter is the latter, but please take time to share yours in the comments below. 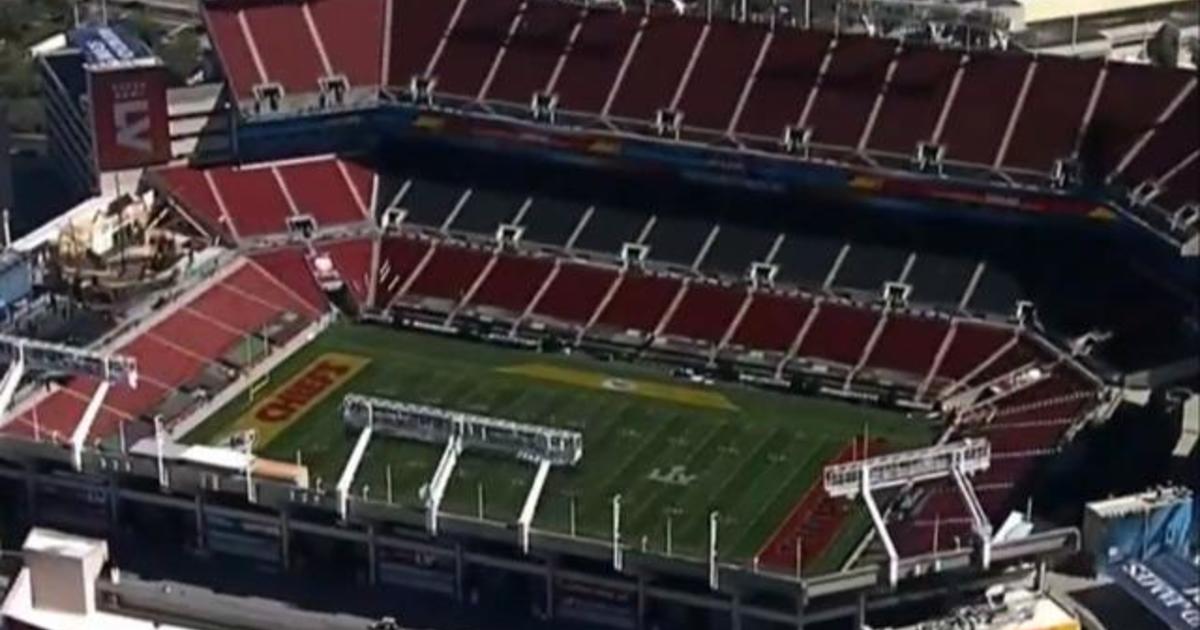 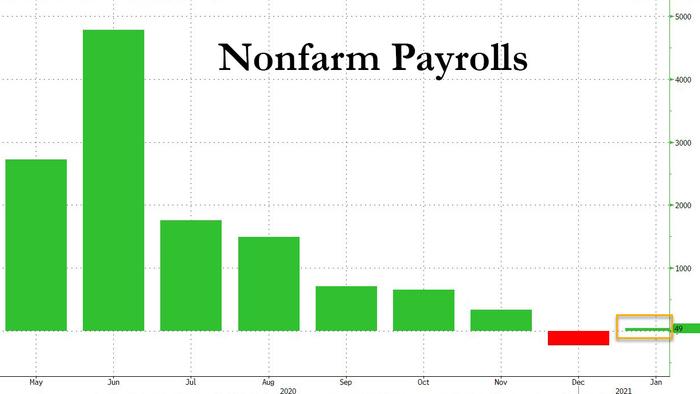