New York Post – President Trump’s signature back in December of 2020, on the $2.3 trillion COVID-19 relief and government funding bill started a 180-day countdown for the Pentagon and spy agencies to say what they know about UFOs.

Will UFOs finally be unmasked? And will we finally get the real low-down on what the government knows about UFOs?

Many feel that the talk of UFOs is mere folklore. The stigma against research into extraterrestrial lifeforms could be pushing some of the sharpest minds out of the field. The search for extraterrestrial research is dismissed and associated with conspiracy theories, especially after recent high-profile stories about area 51, or the newly-rewritten military guidelines for UFO sightings. If the U.S. military is interested in UFOs, it must be true, correct? It has even gone onto mainstream media. Take a look at Fox’s Tucker Carlson’s discussion on this subject:

Still, there are scientific studies and efforts being made in the search for extraterrestrial life. Here is a good link that keeps tabs on these research efforts – another that tracks UFOs. The search for extraterrestrial intelligence (SETI) is a collective term for scientific searches for intelligent extraterrestrial life. The scientific investigation began shortly after the advent of radio in the early 1900s, and focused international efforts have been going on since the 1980s. In 1980, Carl Sagan, Bruce Murray, and Louis Friedman founded the U.S. Planetary Society, partly as a vehicle for SETI studies. In 2015, Stephen Hawking and Russian billionaire Yuri Milner announced a well-funded effort called Breakthrough Listen.

Clearly, the subject has drawn much interest, and yes, more importantly, funding. So what happens if we find these extraterrestrials? In the age of fake news, researchers worry conspiracy theories would abound before we could figure out how, or if, to reply to an alien message. This is a big deal because, as Stephen Hawking and Elon Musk have said, communicating with extraterrestrials could pose a catastrophic risk to humanity. In fact, if we send out a message and it’s received by less-than-friendly aliens, that could pose an existential threat not only to the human species but to every species on Earth.

Right Wire Report asks, will we find extraterrestrial life somewhere out in the universe? We know this subject always draws on the human imagination – who doesn’t like a good UFO story? But seriously, to date we have no scientifically confirmed, voices from the stars or have had “hard” evidence that we have been visited by extraterrestrials.

Here is the reality. Presumably, there are other worlds that are easily one, five, or even ten million years or more in advance of our evolutionary civilization here on Earth. If it was possible to communicate or travel to us, it already would have been done – unless you think they have ALL watched T.V.’s Star Trek series too, and are abiding by the “Prime Directive.” This leaves us potentially with three possibilities:

Perhaps you can come up with another possibility, but most likely, it could be folded into one of these three possibilities. Given this, would another 100 years of searching make a difference?

It has been only about 100 years since we have been emitting signals (radio) out into the universe that might draw attention to these extraterrestrials. But then this would assume their antennas have been very “specifically tuned” for these frequencies and within this small period of 100 years time frame, of the vast universe. Another remote possibility, but fits into the “Are we too small?” category. Again, would another 100 years of searching make a difference?

“Effectively,” we most likely are alone in the universe. SETI may be a waste of time and resources, after all. But why not search anyway? It creates jobs and can inspire great movies – we don’t want to be a “Debbie Downer.” Have fun looking. What do you think? Give us your thoughts in the comment section of this post.

In any case, if Biden does not reverse the decision on the government releasing the information, perhaps this theory will be proven wrong – or not. 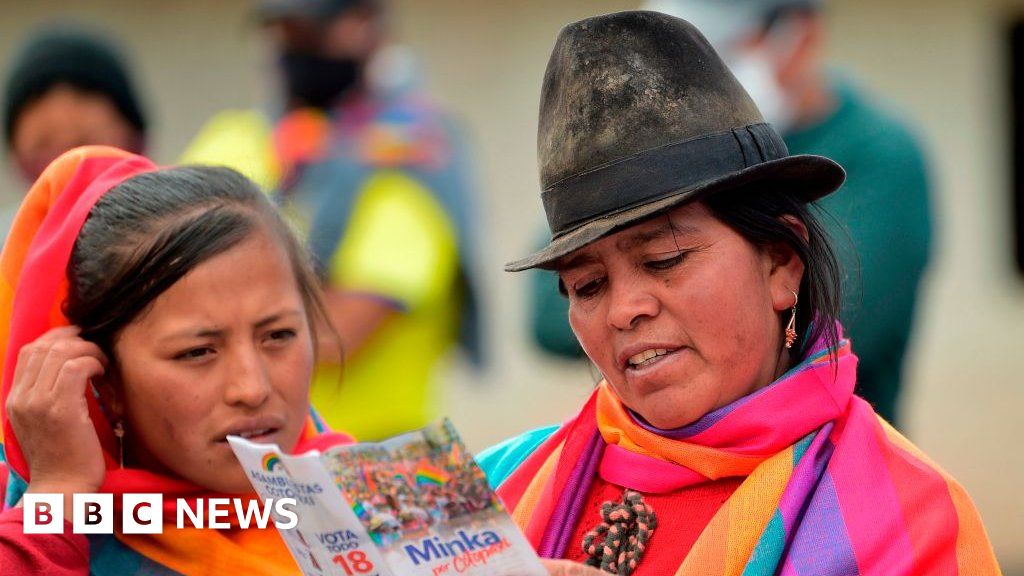 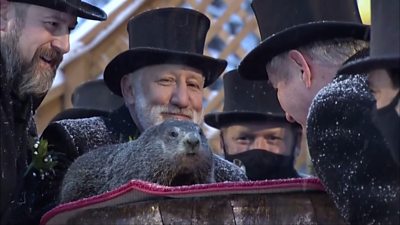