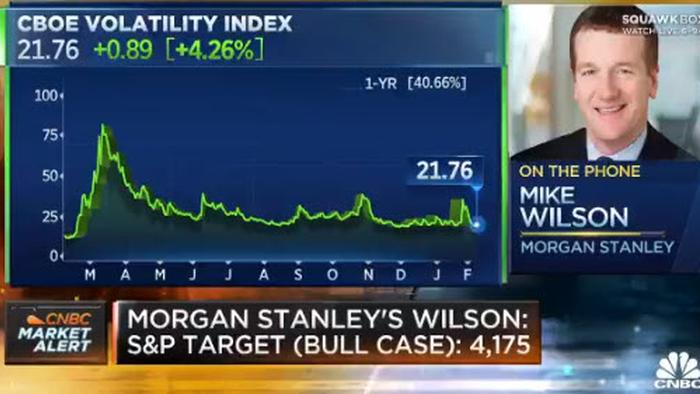 “Blink and you missed it.”

That is how Morgan Stanley’s chief equity strategist Michael Wilson justifies the capitulation on his call from just last week in which he predicted that the post short-squeeze deleveraging is set to “get worse and feel bad.”

As a reminder, last Monday Wilson said that having looked for the catalyst for an overdue market correction to take away some of the market froth, we got three in late January, of which “the aggressive short squeeze strategies employed by a certain group of investors was the spark. These targeted squeezes forced the leverage to come out of the system starting with hedge fund gross exposures”

He concluded that “this correction is likely to get worse and feel bad in the short term” although like Druckenmiller, he eased client fears that “this is not a bubble or like 2000.” And just to make sure everyone heard him, he also took his warning to CNBC.

Well, just one week later and with spoos rising to a new all time high of 3,900, his bearishness has completely evaporated, and as we writes this morning in his latest weekly Equity Strategy note, while “it looked like equity markets were finally ready to have their first meaningful correction in months, with most major averages falling 3-5%. Then, just as quickly they roared back last week with most making all time highs.”

This is how he hedges:

Equity markets got off to a fast start in 2021 as greed continued to overcome fear. As usual during such strong bull runs, investors and traders added leverage to their bets. In fact, a few weeks ago we were at record levels of leverage for hedge funds and record low cash balances for long-only institutions. Meanwhile, retail investors have been buying record amounts of call options and using margin debt aggressively. The prevailing view of better economic growth, more fiscal stimulus to come and continued money printing from the Fed has everyone “all in.” When such periods occur, it’s rarely been easy or wise to get in the way. Instead, these trends typically need to run their course until they are derailed or simply exhausted.

Not this time however, because in a world where everyone has been habituated to buy the dip – any dip – that’s just what hedge funds and redditors did, and while “it looked like equity markets were finally ready to have their first meaningful correction in months, with
most major averages falling 3-5%”, everything changed and “just as quickly they roared back last week with most making all time highs.”

Then, as Wilson noted in Morgan Stanley’s Sunday Start note, he writes that while “on the one hand, the fact that a few day traders could cause such disruption in markets is a little scary because it’s emblematic of the excess leverage and lack of two-way risk
embedded in financial markets” at the same time “with equity markets roaring back last week, it appears that greed once again has the upper hand over fear and the bull market is ready to resume in earnest.”

He then points to work done by the bank’s cross-asset strategy team which suggests that when VAR shocks like the one two weeks ago happen during growth acceleration phases, they tend to dissipate quickly, as we showed yesterday.

The growth acceleration phase, Wilson explains, “is defined as a period when the ISM index is above 52. With the ISM near 60, a quick resolution of January’s drawdown makes sense, particularly with the larger version of the COVID relief bill looking more likely – i.e., it’s hard to imagine the ISM falling below 52 with so much stimulus and a reopening of the economy right around the corner.”

Wilson’s other takeaway is that VAR shocks “are more likely when financial market participants are over-levered and have no fear” like now for example. Therefore, while conceding that a correction is no longer on the table, he warns the bank’s institutional client to “be prepared for equity vol to remain elevated as we transition from early- to mid-cycle and back end rates move higher. This is normal and fits with our narrative for US equity markets since last fall – better-than-expected earnings but falling P/E multiples. For the major averages like the S&P 500, that likely means flattish or modest returns with higher vol, much like we experienced last month. Not coincidentally, and historically speaking, as goes January, so goes the market for the year.”

Does all of this mean that investors can take a vacation with nothing to do for the foreseeable future? On the contrary, Wilson writes and adds that “we are still very much in a bull market at the early stages of an economic recovery that’s gaining momentum.” However, to Morgan Stanley, this means that “the big returns remain below the surface rather than at the index level, and since early November that’s exactly what we’ve seen.”

Therefore, we continue to recommend stocks with the most upside to an improving economic backdrop as the vaccines are distributed and normal activities resume. These would include stocks in procyclical sectors like Banks, Materials, Industrials and Consumer. Conversely, defensive stocks or ones that may be vulnerable to a shifting consumer wallet as the economy reopens likely don’t offer earnings upside to offset the expected multiple compression and should be avoided.

And just to repeat his CNBC appearance from last Monday, Wilson also appeared on the cable channel where he completely dunked on his call from just last week, where he was expecting the correction to get worse, and instead now says that the correction is now over…

Hmm… Mike Wilson @MorganStanley and @BrynTalkington pretty much summed up the market for the day… #cnbc Maybe the correction is over… 🙃 #materials #financials #industrials #cyclicals Congrats to anyone that was was able to #buythedip! pic.twitter.com/IkiGhWvuAj

… because – as we first said last May – the “retail community, the retail investor, is the marginal mover of stocks at the moment. They are coming in.”

“The retail community, the retail investor, is the marginal mover of stocks at the moment. They are coming in,” says Morgan Stanley’s Mike Wilson. “If that changes, then we probably would have a bigger correction.” pic.twitter.com/Hi8RKe7Cwi 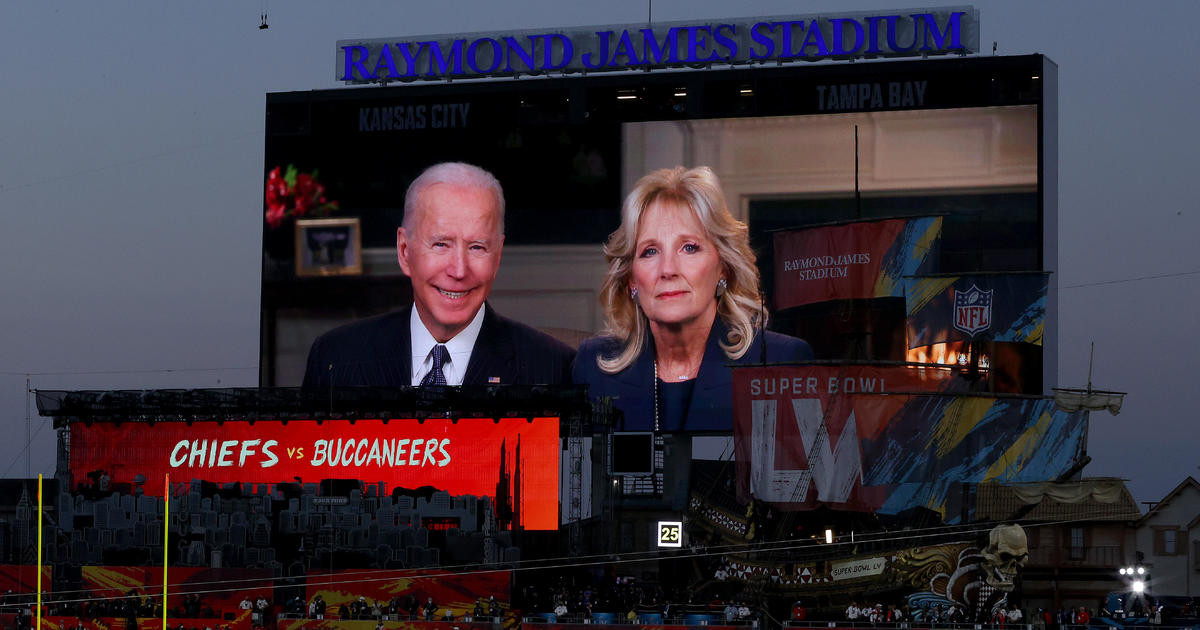 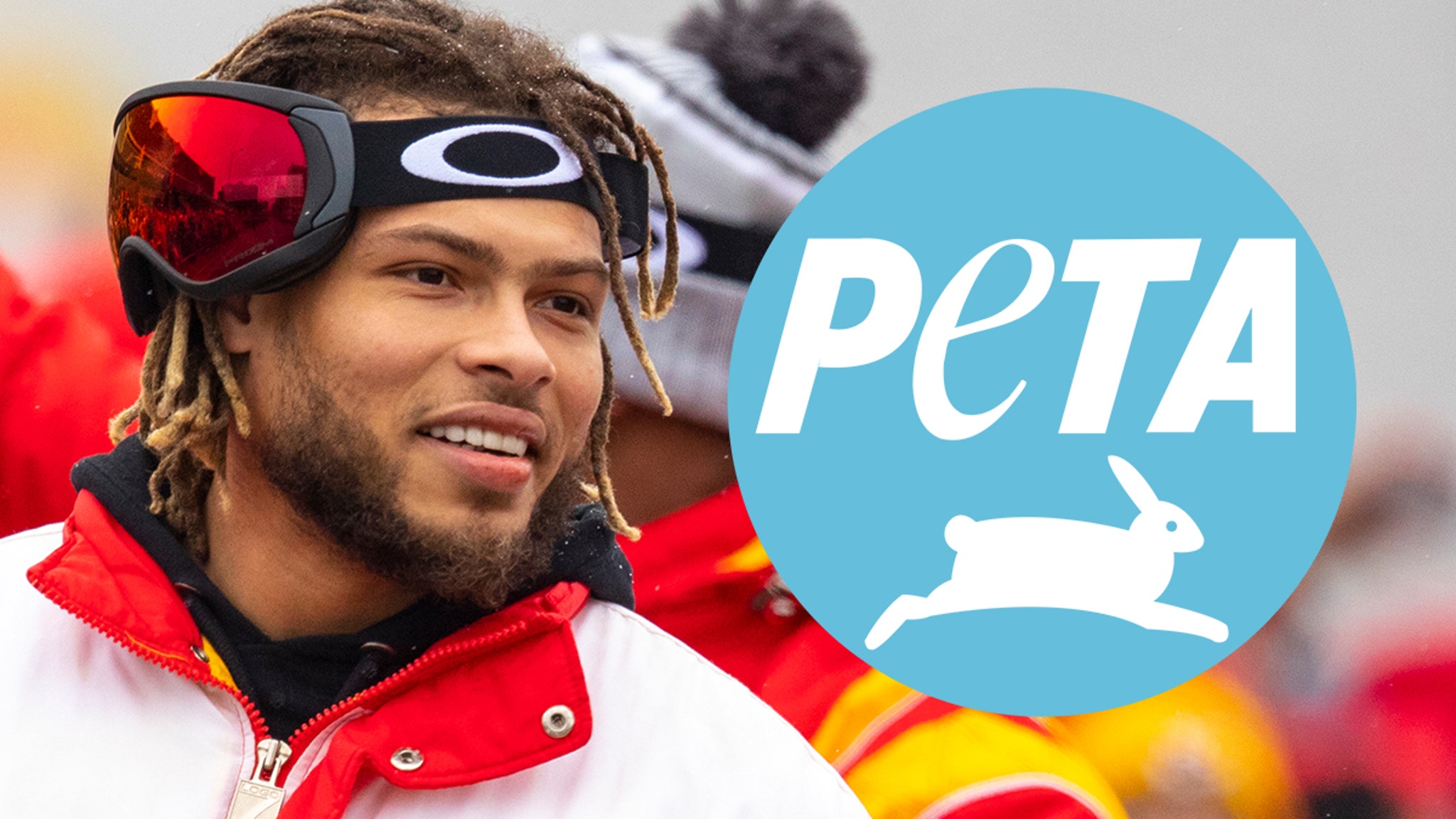