Conspiracy theories can be fun – i.e., the moon landing was fake. They also can be very damaging. It seems that in today’s news feed, all we hear about is “QAnon,” though speaking of it in a derogatory manner. This stems from the recent removal from Congressional committees of Rep. Marjorie Taylor Greene, where she had dabbled into this phenomenon.

House Republican Leader Kevin McCarthy showed only tacit support for Greene. After all, Greene was elected by her Republican voters in an uncontested seat by 75% in her district. But this was not good enough for the Leftists mob. They took to Twitter to shame McCarthy, taking one conspiracy theory and replacing it with one of their own – “all Trump supporters believe in “QAnon” and want to all become insurrectionists to overthrow the government illegally.”

Here is just one example, but a simple Twitter search with the word “McQarthy,” (cute, huh?) and the term is trending. One can not use the word “QAnon” on Twitter or risk being banned – so much for free speech as this is yet another disturbing subject.

Today the Leftists media has been pushing the “QAnon” theory more than “QAnon” people themselves. In a more silly display of this, CNN’s Anderson Cooper, gleeful, was surprised to see that he was the butt of a “QAnon” conspiracy. See this in a recent CNN interview entitled, “Former QAnon believer to Anderson Cooper: “I apologize for thinking that you ate babies.”

Ahhh … you see, “QAnon” sells – even for the Left and their media propagandists. It has gotten so ridiculous that it’s now become an urban myth with its new name, “Qtard” – thanks to our conspiratorial Democrat friends:

A Qtard is a term to describe followers of QAnon and the conspiracy theories that emerged during the short-lived Trump administration. “Well, Jimmy, that guy is a Qtard, so you can’t believe a word he says.”

Even with a cursory understanding of this “Q” phenomenon, one quickly understands that there is a big difference between “Q” and “QAnon.” “Q” is the single entity that writes posts on their “Q” board in somewhat of a cryptic manner. “QAnon” are people that interpret these cryptic posts. A “QAnon” can be anyone – even those that want to embellish “Q” posts in an effort to push a personal narrative and/or become a YouTube video star.

Many opportunists found selling their interpretation of what was posted on the “Q” board to be lucrative. Some “QAnons” willfully trafficked in disinformation to maintain an audience for income through clicks and merchandising. Like all movements, some “QAnon” could have been infiltrators as well driving a narrative for ulterior motives. The “Q” movement grew worldwide and evidence of followers showed up in protest crowds in Europe, Hong Kong, Japan, Australia, and elsewhere.

Followers did not show allegiance to any political party, and “Q” posts were critical of both as well, although most followers had pro-Trump leanings here and abroad. Media obsessively wrote hundreds of negative hit pieces to discredit and Tech Giants started purging any “QAnon” identified account from media platforms in the tens of thousands even before the election. The intensity and target drawn on the movement seemed non-proportional for a LARP or wacky conspiracy.

The Media/Tech- giants/Left have all condensed “QAnon’s” essence down to one talking point. They do not address actual “Q” posts-why is that?

“QAnon is a far-right conspiracy theory alleging that a secret cabal of Satanic worshipping, cannibalistic, cult-like pedophiles is running a global child sex-trafficking ring and plotted against President Trump while in office.”

Since all good conspiracies involve building upon some kernel of truth it may be pertinent to denote the following :

Here at the Right Wire Report, we run a Paltalk political chat room, yes conservative-leaning, where we have a political chat with over 1200 members and about 50 to 100 active chatters 24/7 (all are welcome regardless of political ideology to debate – click here). Out of this group, we can only think of about two or three hardcore “Q” believers. Most others either don’t know much about it or give it only a passing thought. None of these two or three hardcore “Q” believers would be willing to storm the Capital illegally.

Are there no QAnon believers that would do something stupid like storming the Capitol building on January 6th? Out of a country of 350 million people, for sure, there would be a few. But is this characteristic of a Republican, Conservative, or a Trump supporter? Remember what we are continually reminded of from Democrats:

We would agree with Democrats on this point. But if you’re not on the Left of the political divide, one gets painted by the same brush – all Trump supporters are QAnon and would storm the Capitol if given a chance.

Conspiracy theories are as old as humans – see a list here. Some turn out to be true, others partially true, and others just false. To dismiss them entirely would be just as foolish as to believe them all. One must use discernment. It wouldn’t be the first time Democrats dabble in conspiracy theories. Remember these:

So are Democrats the true “Q” believers? Any widespread QAnon theory on the conservative side of the political spectrum only exists in the minds of Democrats. 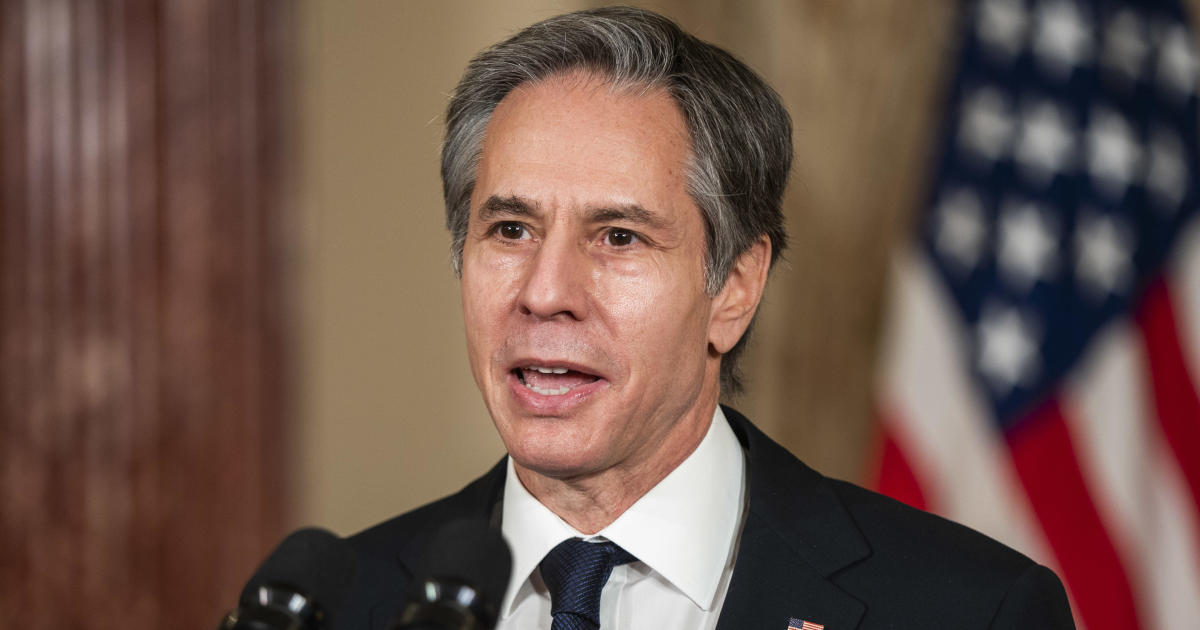 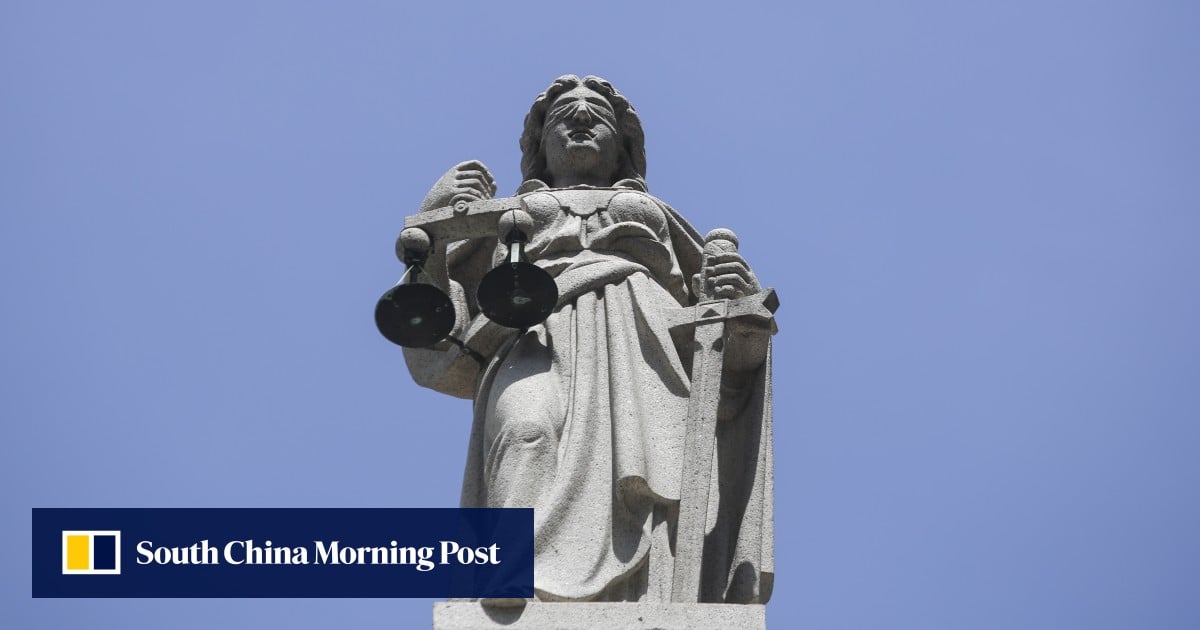