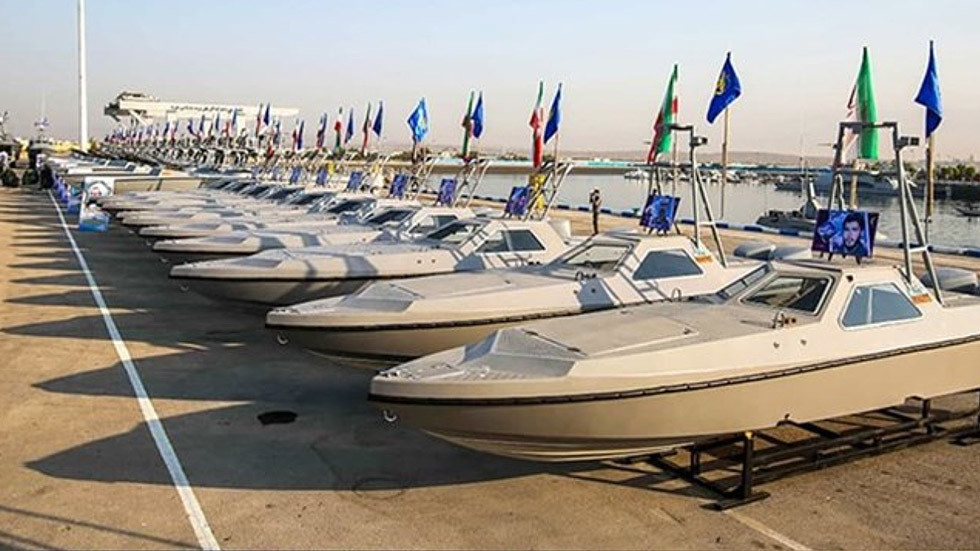 Iran’s latest homegrown military hardware, capable of cruising at 90nots/h, was unveiled in front of the armed forces top brass on Monday amid a buildup of foreign naval assets in the Persian Gulf.

“Today, marine vessels which cruise at 90nots/h will be unveiled… God willing, we will go toward (building) speed vessels with 100knots/h speed,” Rear Admiral Tangsiri told reporters on Monday ahead of a ceremony to inaugurate 340 navy speedboats in the port city of Bandar Abbas.

Iran’s Fars News shared a photo on Twitter of the boats being unveiled.

The speedboats will be part of the Iranian Navy and will operate in the Persian Gulf, the Sea of Oman, and the Caspian Sea.

Tangsiri contended that for many years, the foreign forces distorted regional security and have attempted to legitimize their illegal deployment in the region. In January, the Pentagon reversed its decision to pull the aircraft carrier USS Nimitz from the Middle East.

Iran has been increasingly keen to show off its military might in early 2021, hosting a series of wargames along the Persian Gulf and conducting missile tests.

Just days before US President Joe Biden took office, Iran staged a massive drone and missile exercise in the desert without forewarning amid rising tensions with Washington and its allies.

The show of force closely followed a two-day missile exercise in the Gulf of Oman, code-named Eqtedar-99 (‘Power’). The exercise started with the formal handover and launch of the ‘forward base ship’ Makran, a 228-meter converted oil tanker.

US relations with Iran reached new lows during the Trump administration, after the former president unilaterally removed Washington from the Obama-era nuclear pact with Tehran and imposed crippling sanctions. 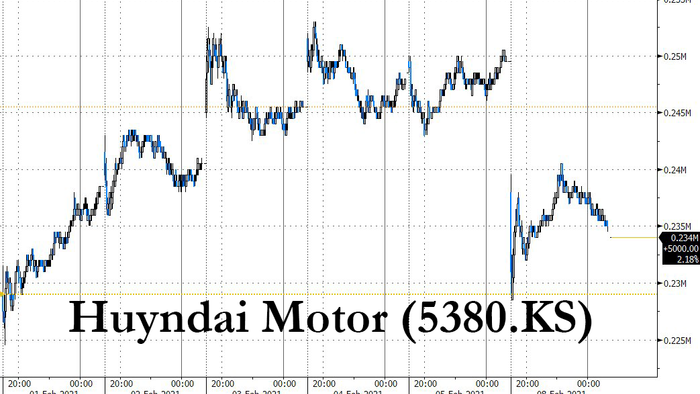 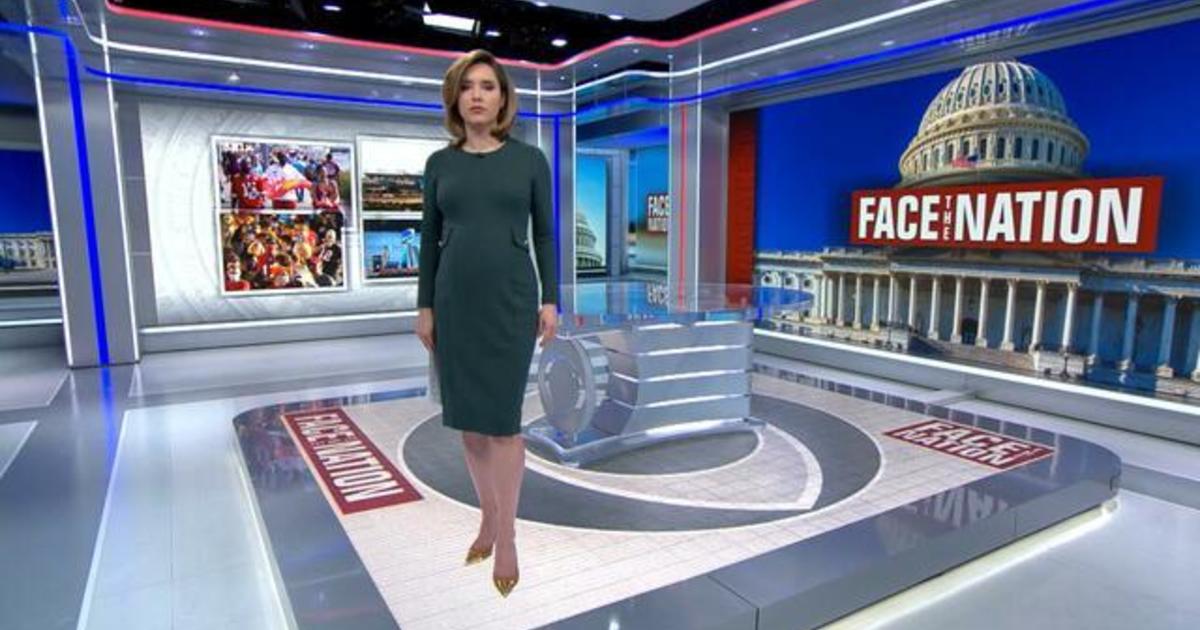