The United States Constitutional Republic has decayed, and what is still available to the naked eye is a constructed artifice and falsehood.

Step right up folks- the dramaturgical display of what reads on the marquee as “Democrats Impeachment Trial 2.0″ has commenced. Day one was a four-hour debate on whether a former president who was impeached by the House while he was still in the office can be prosecuted by the Senate when he is no longer in the White House. No, you read that correctly. The Democrat-controlled Senate opened its Insurrection trial against former President Donald J. Trump with the imperative to determine if it was constitutional to do so – not a strong footing!

Relax, they” Got this.” I know you may be thinking that it is the Supreme Court that determines if something meets the standards and is therefore constitutional, but Schumer and his fellow psychoneurotics deemed they could just cast a vote to make something constitutionally so. The Right Wire Report  is nonplussed to report that six Republican senators voted in the affirmative as well. By a 56-44 vote including; Sen. Cassidy (R-LA) joins Sens. Romney (R-UT), Collins (R-ME), Toomey (R-PA), Murkowski (R-AK), Sasse (R-NE). The Democrats voted to proceed with the trial as deemed constitutional. Even Chief Justice John Roberts’ refused to participate in the impeachment farce. The entire first-day proceedings can be viewed here.

Rep. Joe Neguse (D-CO) tried to use constitutional scholar Jonathan Turley to bolster the claim that the trial was constitutional and Turley refuted in real-time on Twitter.

Rep. Neguse just cited my Duke piece and said that I was an advocate until just a couple weeks ago for retroactive trials. I appreciate the citations but it is not true. That article was 21 years ago…https://t.co/GD3RCTz09T

Speaker Pelosi’s histrionics not to be missed ahead of the trial’s start: “Today is an important day in the life of our Country. In the Senate, our House Managers, under Congressman Jamie Raskin’s leadership, will be defending the Constitution and our Democracy.” Pelosi has an odd sense of what constitutes defending and upholding our Democracy. First, America is not a democracy it is a Republic, see here. Secondly, under Pelosi’s example, she and her party are guilty of inciting violence and insurrection, read here and here.

So the Democrat Impeachment managers suited up and showed up yet still admit they are undecided on if they will call witnesses or not to make their case- another ominous sign. Impeachment Manager, Rep.( D- MN) Jamie Raskin tells his colleagues the skeleton of the case :

A hallmark of Democrats is to use a tragedy for political points lest we forget the disgraceful performances at the Paul Wellstone funeral or exploitation of the Sandy Hook tragedy. Raskin on cue did not disappoint as he used the horrific family tragedy of his son’s recent suicide to elicit emotional support for his assertions of the case.

Raskin gets emotional recalling how the insurrection happened the day after he buried his son pic.twitter.com/SYLqAPxtCa

Raskin then played cherry-picked edits of a heavily doctored montage to drive home the charge that President Trump incited an Insurrection to overthrow the will of the people. Can you guess what was purposefully not included in the edits? Missing was this little statement by the president where he instructs the protest participants to march “ peacefully and patriotically.” Scratches my head to figure out why that was removed – NOT!  The GOP House Judiciary Committee released a montage as well:

President Trump’s legal team did not receive high marks for their maiden voyage although today was not structured in a way that any legal rebuttal could be given due to time constraints and such. Lawyer Bruce Castor was underwhelming and “buttering up” the body left many feeling perplexed. If this is a legal strategy yet to unfold we will all hold our breaths and wait and see. The next days of the trial will segment time for the defense to launch a case – let us all hope they do so effectively.

'There is no argument – I have no idea what he is doing,' @AlanDersh on Trump's defense lawyer Bruce Castor 'talking nice' to U.S. Senators – via Newsmax TV's 'American Agenda.' https://t.co/VlT7z8drtO pic.twitter.com/7P7uVk5X19

So let us take a pause here to stipulate a few things. The Right Wire Report does not condone the lawlessness that happened at the Capitol on Jan.6th, read here. However; we also reject that President Trump incited anyone to become violent or take the law into their own hands that day or any other day, read here. The political charade and division the Democrats/Media/Big – Tech are determined to foment and follow through with is nothing more than smoke and mirrors. The issue is complex and for most Americans lacks any substantive facts or context. Below read just some of what is lacking:

The #Jan6 organizers were Trump supporters. They attacked the Capitol to stop the Electoral College certification & interrupt the constitutional transition of presidential power, emboldened by lies about a stolen election and hope they could stop the steal on Jan 6. Enough lies. https://t.co/EfahAL2HgN

Senator Elizabeth Warren ( MA) drops the mask long enough, no pun intended, and tells the truth behind this grotesque circus:

Former President Trump incited a mob of white nationalists and domestic terrorists to attack the US Capitol and try to overturn the election. I hope you’ll watch the impeachment trial this week to see why he must be held accountable and barred from ever holding office again. https://t.co/MoIukQ4bbp

Americans are being played yet again along with the complicit Big- Tech censoring and Media omitting facts. The brutal truth is Impeachment 2.0 is just a continuation of Impeachment 1.0 which was about keeping Trump from re-election. This round is to ensure Trump cannot run again in 2024 and they have a back- up  plan to debate a censure resolution saying so if the Senate fails to convict, read here. The vibe is so Banana Republic-like it is surreal.

Sadly the days of Americans being represented by “statesman- quality leaders” (both genders apply)who have solely the best interest of the American people as motivation for their deeds -have long passed us by. What has replaced our American conscience is a reflection of a tawdry peek a boo performance of partisan quackery and a three-card monte game.

Americans have become the “marks.” 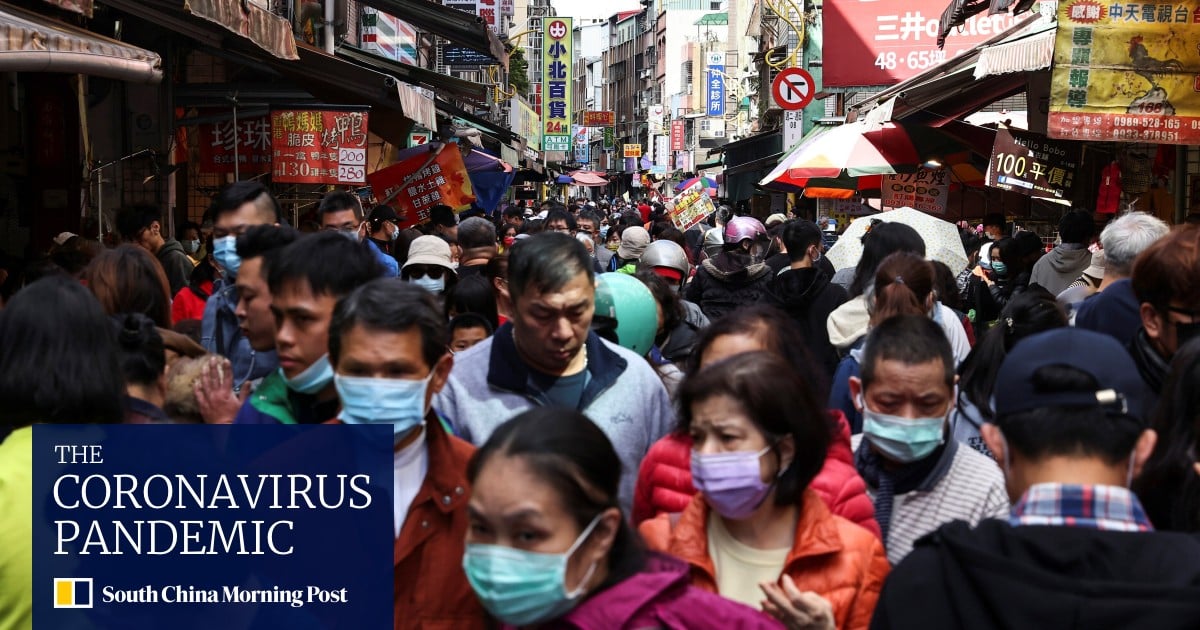 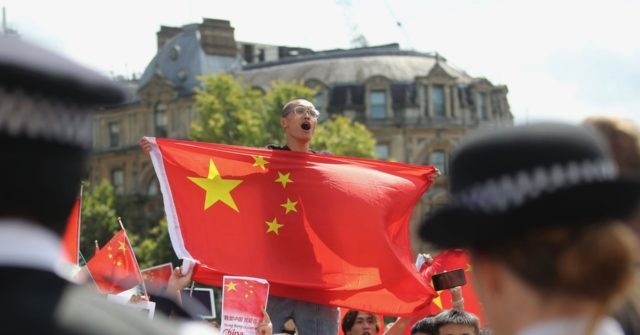