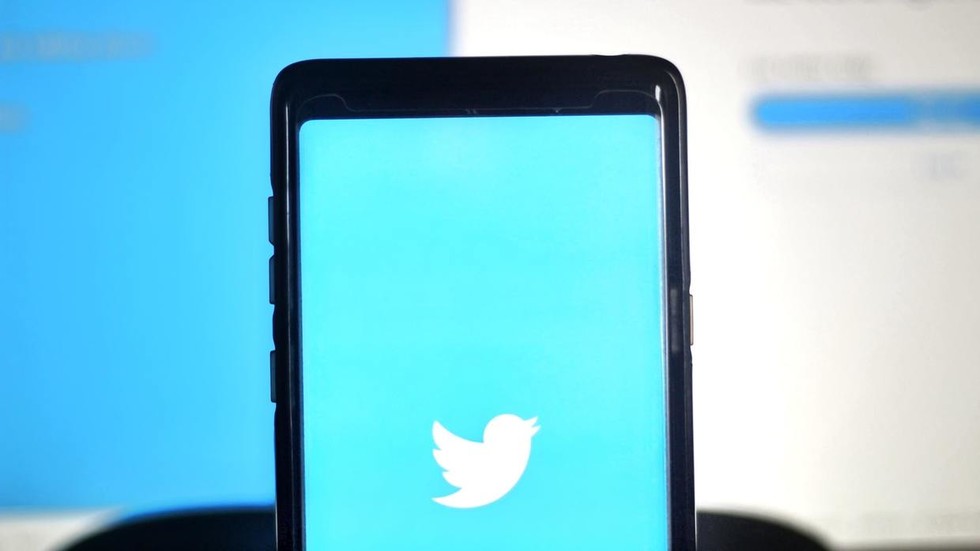 Twitter has refused to follow an order from Prime Minister Modi’s administration to permanently suspend more than 1,000 accounts the Indian government claims are spreading disinformation about the farmers’ protests in the country.

Last week, Modi’s government issued a notice of non-compliance to the social media giant, threatening to jail its executives for up to seven years and fine the company a substantial amount if it does not comply and remove the accounts, as well as the content they have shared on the site.

The Indian government believes that these accounts are secretly run by Pakistan or supporters of a separatist Sikh movement and are seeking to sow discord in the country and further aggravate the ongoing protests.

Twitter responded on Wednesday by stating that it had taken action on around 500 accounts which it identified as having manipulated the site to post spam, as well as limiting others for inciting violence, and geo-blocking a select group of other users.

However, the site refused to engage in the blanket removal of all of the accounts listed, as it felt the order from the Indian government was not in line with the country’s law.

We do not believe that the actions we have been directed to take are consistent with Indian law.

The social media company argued that it would not simply remove accounts at the request of a government because that would not be “in keeping with our principles of defending protected speech and freedom of expression”.

The Indian government did not directly address Twitter’s blog post. However, the country’s technology ministry said that it had been published ahead of a meeting between Twitter executives and government officials, which the ministry described as “unusual” behavior.

Thousands of farmers have been protesting in the Indian capital of New Delhi over agricultural laws that they argue will cost them their right to a minimum wage and open them up to exploitation. Modi’s government claims the measures are necessary to reform the industry and will open up the market to private investment. 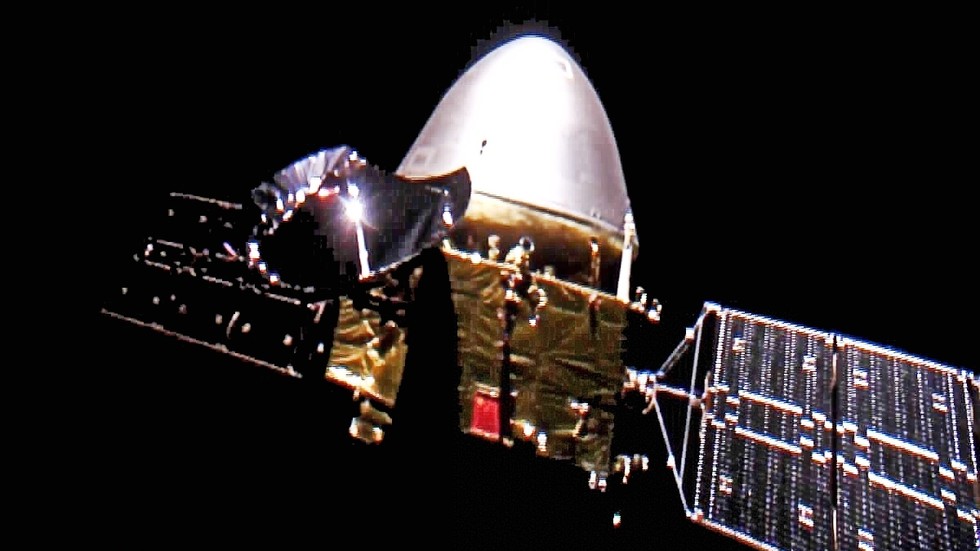 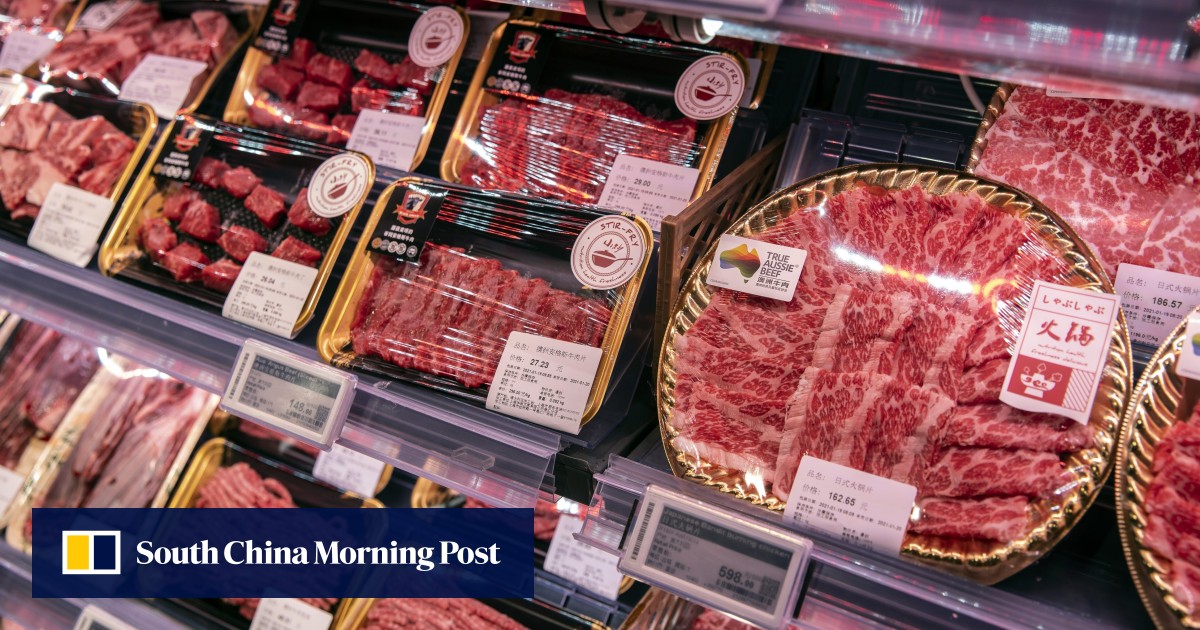