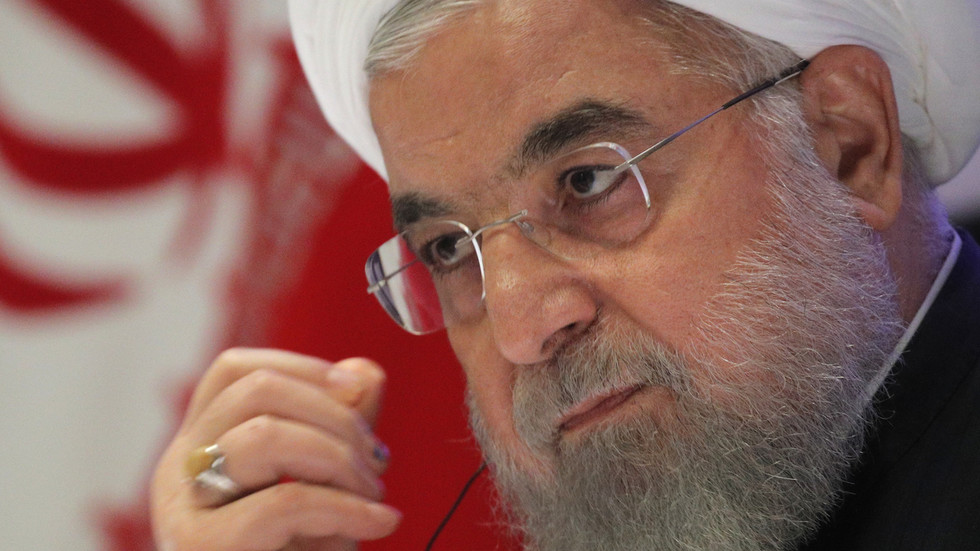 Iranian President Hassan Rouhani has stressed that actions, not words, are important to Tehran, and is urging President Biden to act on his rhetoric and completely abandon Trump’s ‘maximum pressure’ strategy against Iran.

“We have not seen [any signs of] new deeds and goodwill on the part of the new [US] administration yet. Its rhetoric may have changed, but what is important is action; therefore, we should see what it will do in practice to make up for [Trump’s] crimes,” Rouhani said on Thursday.

Rouhani told those gathered for the inauguration ceremony of several Iranian Health Ministry projects that, with former president Donald Trump departed, the White House should think about how to compensate Iran for his crippling sanctions, which blocked Iran’s access to its assets and even prevented the importing of flu vaccines.

Despite claiming Trump’s strategy of ‘maximum pressure’ on Iran had been defeated, Rouhani called on the Biden administration “to completely return from Trump’s path, which has turned out to be wrong and bound for defeat.”

In January, Iran further hollowed out the remains of the Joint Comprehensive Plan of Action (JCPOA) which was signed between it and six major global powers in 2015, placing constraints on Tehran’s nuclear ambitions.

Iran’s parliament supported the move to raise the country’s uranium enrichment to 20 percent – a figure much higher than the 3.67 percent level agreed upon in the 2015 pact – but still far below the 90 percent level that is considered weapons-grade.

Trump unilaterally pulled the US out of the pact in 2018 and introduced crippling sanctions on Iran. Tehran has repeatedly called on Washington to make the first move and remove the sanctions.

On Wednesday, Foreign Minister Mohammad Javad Zarif warned Biden that time was running out for the US to “cooperate” with Tehran, threatening to further deviate from the 2015 nuclear pact unless the US removed the sanctions.

“With the new government in Washington, there is an opportunity to try a new approach, but the current window is closing rapidly,” Zarif said.

Iran has set a February 21 deadline for Washington and its Western allies after which Tehran will bar international nuclear facilities inspectors from visiting Iranian nuclear sites if US sanctions have not been lifted. 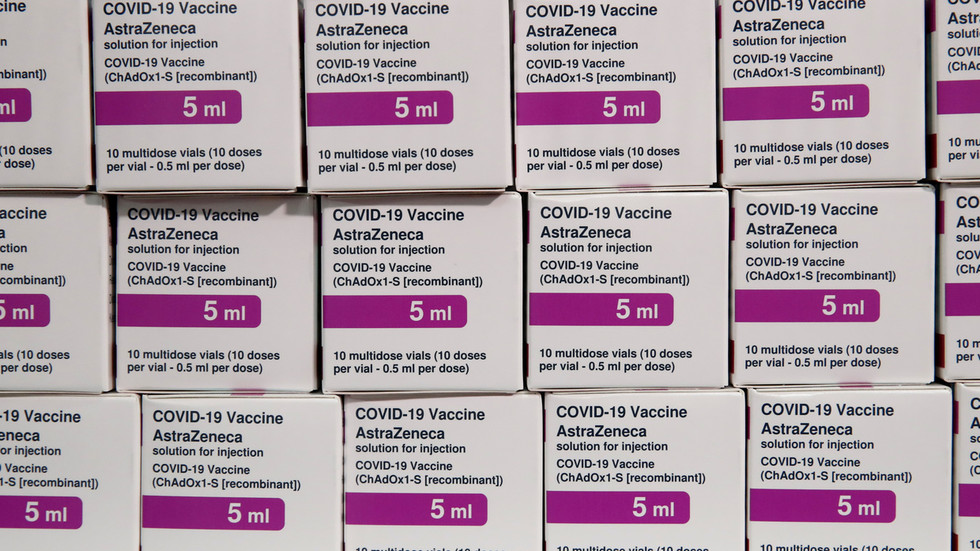