First, they came for Donald Trump, and then they came for Trump “supporters; next, they came for “the right-wing,” and now they are coming for anyone who disagrees with them. Americans are publicly shamed, often losing a job or being ostracized by the community for disagreeing with the leftist mob; Today, anyone can be canceled. Celebrities like Ellen, Lou Dobbs, and Roseanne Barr, non-celebrities like Michael J. Lindell companies like Goya Foods and Cracker Barrel, have all been canceling targets. Why do we continue to remain silent? Is it for fear of rejection? What is harder to understand is why the top government officials with the power to stop this behavior and investigate its root cause are allowing this? Maybe they fear becoming targets themselves. Whatever the reason, there is no denying that the cancel culture mob exists and is getting worse.

Cancel culture threatens freedom of speech and open debate. If people have to worry about personal or professional repercussions for what they say, ideas can’t be thoroughly examined. Disagreement is okay, but “canceling” someone goes too far and only denies people the opportunity to grow and have their opinions change over time. 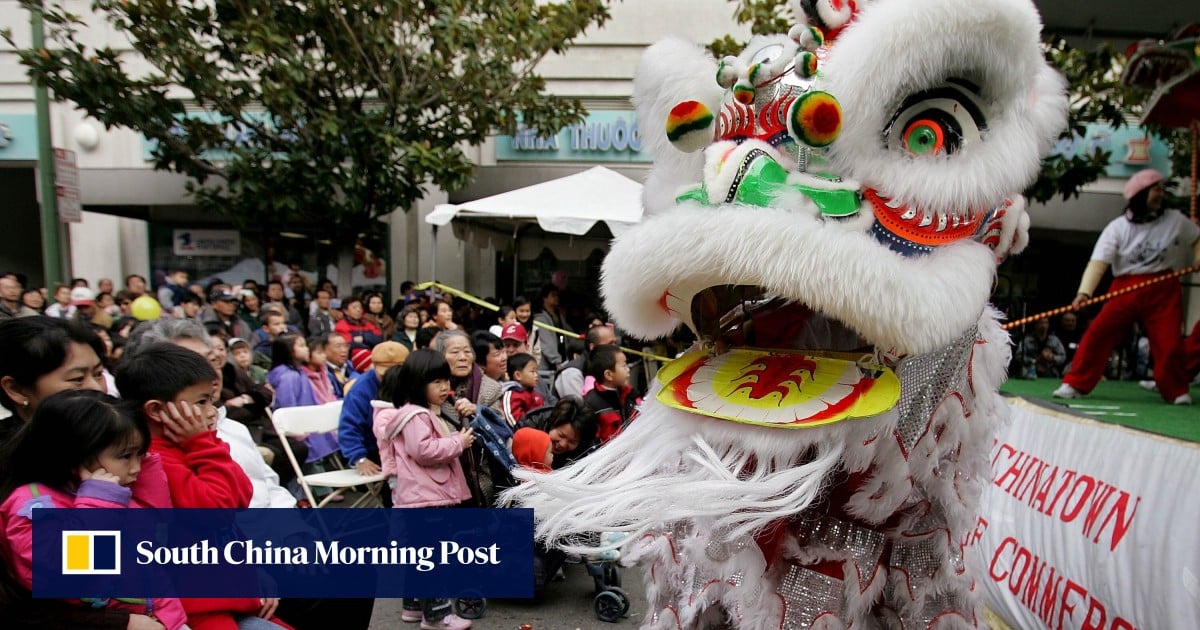 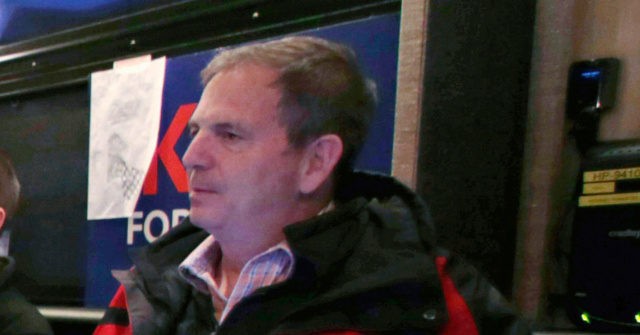