A new report is shedding light on the “toxic” work environment of the embattled anti-Trump organization The Lincoln Project, including details about the alleged shady finances that appear to benefit the group’s co-founders.

Sources told the 19th that there was lots of infighting among the group’s leaders. For example, three of its co-founders, Reed Galen, Mike Madrid, and Ron Steslow, formed their own board “without input from some of the other co-founders.”

Jennifer Horn, a co-founder and one of The Lincoln Project’s few female leaders, was “left out of meetings and not consulted about key decisions or public statements.”

“All of the payments were described as for ‘political strategy consulting’ on campaign finance filings,” the 19th reported. “The Lincoln Project was organized as a super PAC, meaning it could raise and spend unlimited sums of money but had to disclose only basic details about where the money was going.”

Two former Lincoln Project interns have come forward with lurid text messages they allegedly received from co-founder John Weaver. Weaver allegedly preyed on Alex Johnson, a senior at the University of Texas at Austin, and Charlie Stephens, who attends Louisiana State University, last year as he recruited them as interns to his anti-Donald Trump super PAC.

These are the people that will help the GOP? 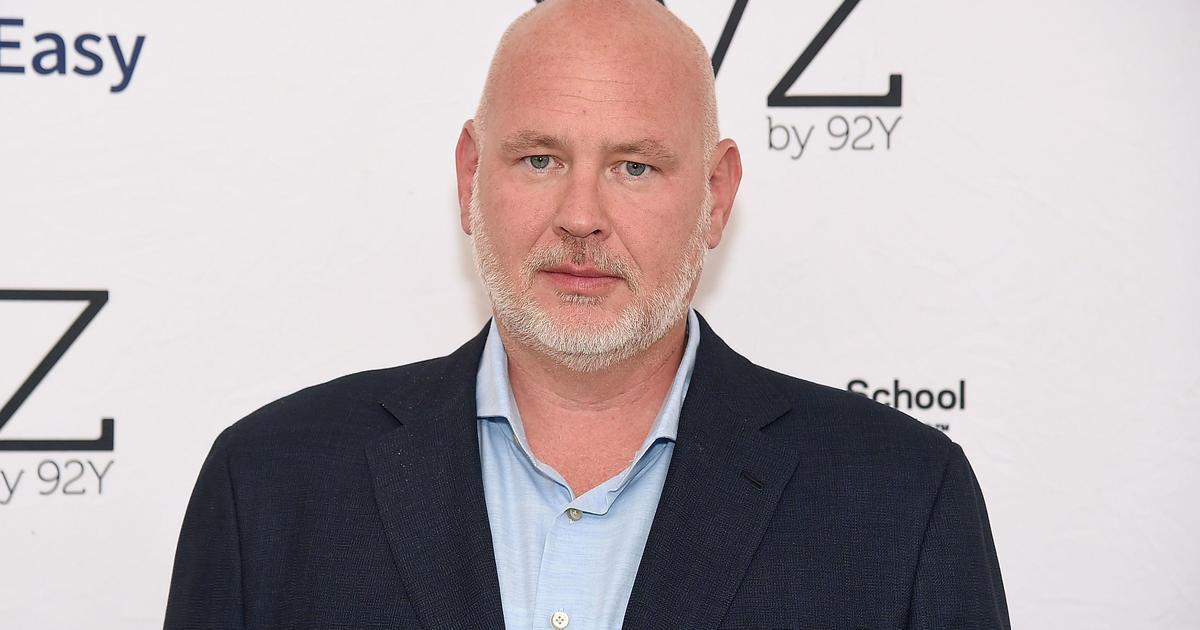