By the time this article posts, the Senate has acquitted former President Trump of incitement with a final vote of 57-43, with seven Republicans breaking ranks to vote with the Democrats. Those seven are-Burr, Cassidy, Collins, Murkowski, Romney, Sasse, and Toomey.  Senator Burr had voted that the Impeachment Trial was unconstitutional only to cast the absurd vote to convict in the end. Both Burr and Toomey are not seeking re-election. Please review our summaries of the first three days of the trial here, here, and here.

Trump’s legal team was aggressive sparing nothing laying out there by the House Managers. In doing so, they used video and audio to emphatically show the fraud the managers had perpetrated while putting on their case. The issues of doctored video and tweets, selective edits, ” reportedly “statements as fact, and so forth. It was a brutal confronting of the House Managers lies, false premises, and hypocrisy. A further summary can be read here and here. Despite all of that smackdown( non-legal) term, it exposed the complete lack of merits of the Democrat’s case presented, and the mirror held up to their faces that were the knock – out.

The entire defense’s case lasted only 4 hours. When they have finished, the consensus on Twitter was the Democrat’s case had been blown to smithereens and the talking heads were in a panic.
Highly predictable, they regrouped overnight and pulled a Kavanaugh. Utilizing the complicit media, a story was leaked that Rep. Herrera Beutler(R) had a conversation with McCarthy. The minority leader allegedly recounted a conversation he had with President Trump on the day of the riots, read here.

McCarthy did not confirm this story, but they only needed the leak for Impeachment Manager Raskin to open Day 5, asking for the trial to continue and their team would call witnesses. This was a not so subtle ruse. Van der Veen was beside himself and made it clear that he would depose if they call witnesses that he had up to 300. The feckless Republicans bought into the scheme, and the usual turncoats voted with the Democrats to allow witnesses, including Senator Lindsey Graham. The House Managers were just on the cusp of getting their giddy back in their step when Senator Ted Cruz responded thusly:

2/x Another defense witness who would certainly be relevant:

Soon after, the witness issue was dropped like a hot potato, and they proceeded with closing arguments and the vote.

The last two days of the second Impeachment Trial for President Donald Trump was a tour de force on the law and the Constitution. Trump’s team gave riveting civics and legal analysis -but it was Van Der Veen’s elocution and execution of the Presidents’ defense that secured the victory. Van der Veen was organized and well prepared but not too overly polished or sterile. There was an everyman quality that was relatable and came across strong when he looked directly into the camera to Americans to drill down on a point. This same rapport could be seen when he made eye contact with all Senators who were objective.

Van der Veen struck a fragile balance, and at times, he was “the Christian” in the coliseum having to negotiate with the ravenous lions’ savagery. While at other times, explaining the law with such spellbinding passion and purpose, he became Atticus Finch in To Kill A Mockingbird. No gimmicks, only authentic competency, confidence, charisma, passion, and the US Constitutional law.

The Right Wire Report has great difficulty assigning who or what faction is more the existential threat to our liberty. But after today’s deceitful and disgraceful act by McConnell, it is clearer that those who claim to represent you while skinning you alive in a boiling pot – take the lead!

The next stop is censure and removal to seek political office ever again. Democrats only need 10 Republican Senators to cross over, and they got 7 on the Impeachment vote! Then possibly the AG charging citizen Trump.

Nancy Pelosi is far too emotional to hold public office. First she was ripping up speeches she didn’t like, now she is storming about the Capitol babbling like a loon and hitting the podium when she doesn’t get her way. I thought the “adults” were in charge. pic.twitter.com/EN9srSKkMM

In the short run, the US Constitution and Free Speech held the line for the moment. But at what cost in the long run? Despite the Democrats being exposed as pathological liars and caught red-handed manipulating the American people and justice, the complicit media just does not cover it. Pelosi stands in front of her media lapdogs and ragefully declares how moral and honorable her Impeachment Managers were? Are you kidding me? And Mitch and 7 other Republicans enabled the charade while trying to disembowel Trump and the Republican constituency.

If you ask me victory, these days feels like a long march to a place of no return. 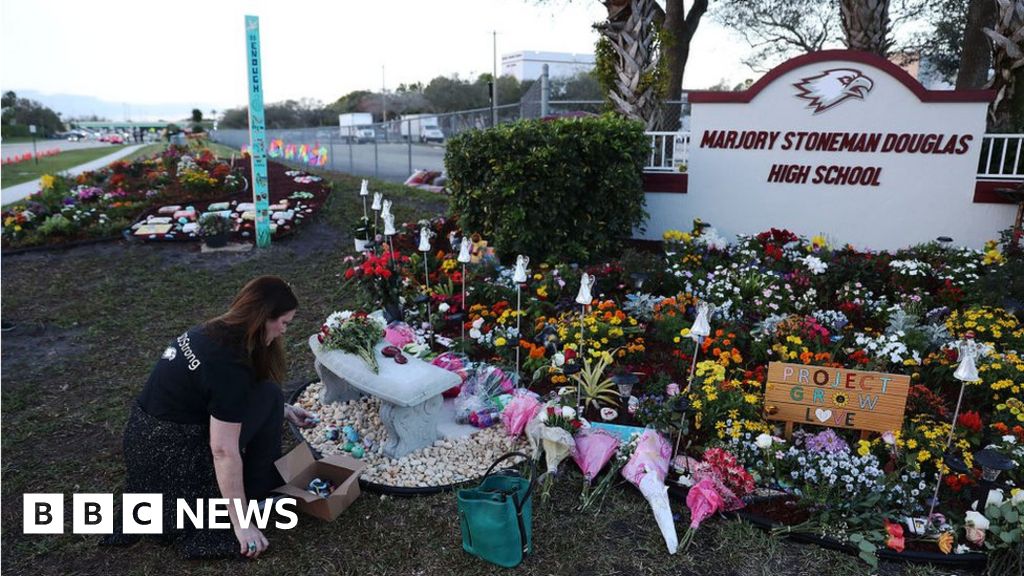 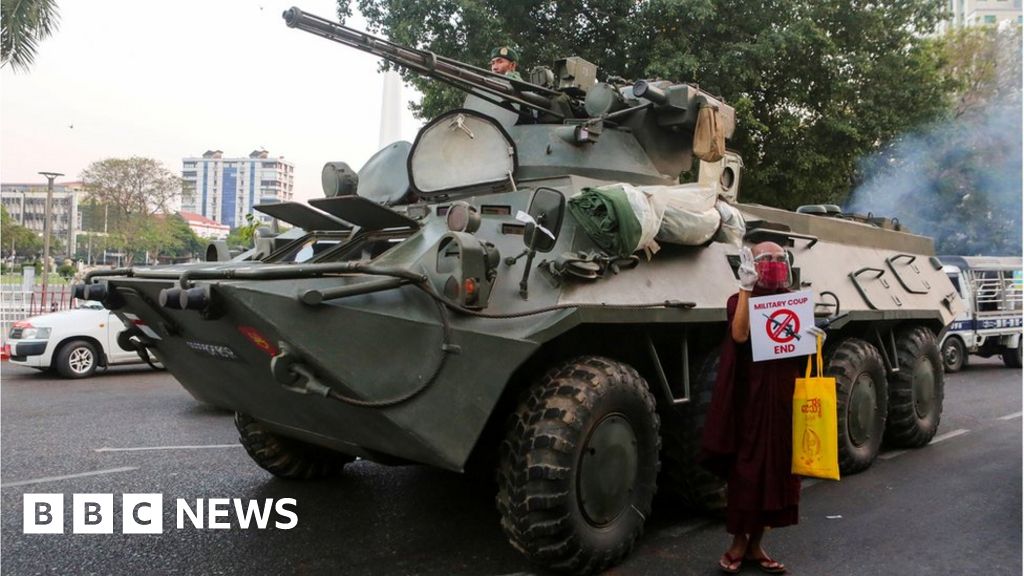