Stelter: "Do you think the House and Senate leadership have the stomach for that?”

Rep. Sara Jacobs (D-California) has suggested a “truth commission” to tackle “racial injustice” and “white supremacy” in the US, as well as holding “far-right media” and others accountable for the US Capitol riot.

Jacobs floated her idea while appearing on CNN’s ‘Reliable Sources’ on Sunday and said the reason for this “truth commission” proposal is because “we haven’t really done the reckoning with the racial injustice and white supremacy of our past that we need to do.” Donald Trump’s impeachment trial, according to Jacobs, was “just the start” and more people who “incited, encouraged, or committed acts of violence” need to be held “accountable.”

Privileged Rep. Sara Jacobs wants to tell the rest of us what to believe. Her conspiracy theories of “white supremacy” are spun without challenge on CNN. What is the evidence of this? Furthermore, “truth commissions” are a throwback to the 1984 Orwellian regime where speech is dictated by a  tyrannical state government.

Try not to vomit when listening to her dribble. 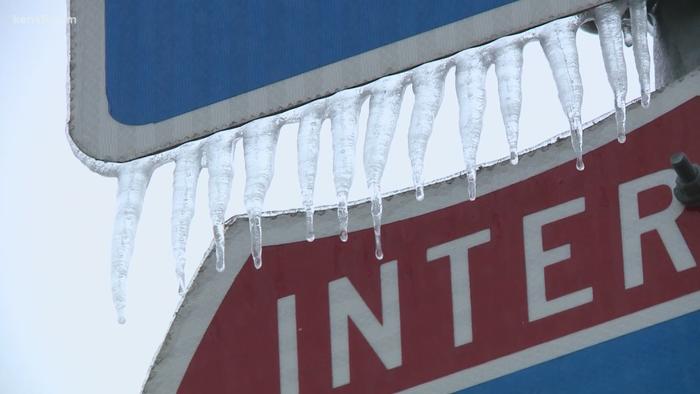 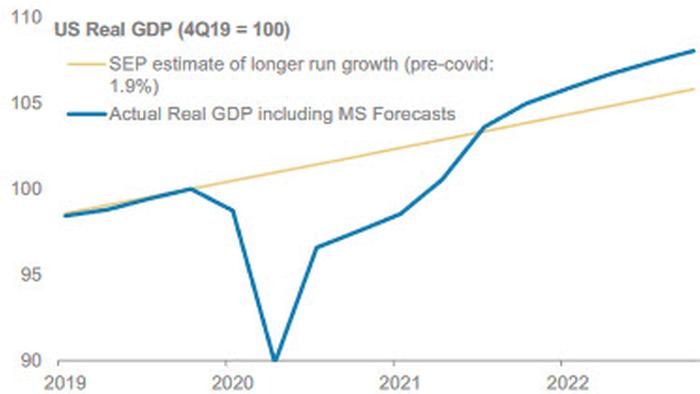