Trump was ultimately acquitted 57- 43, with Democrats falling 10 votes short of the 67 needed to convict the former President of inciting insurrection.

Louisiana Sen. Bill Cassidy was one of the GOP senators who broke ranks with his party, declaring: ‘Our Constitution and our country is more important than any one person. I voted to convict President Trump because he is guilty.’

However, he has been quickly been rebuked by GOP officials in his home state for his scathing assessment of Trump.

The executive committee of the Republican Party of Louisiana unanimously voted on Saturday evening to censure Cassidy.

The group released a statement on Twitter which read: ‘We condemn, in the strongest possible terms, the vote today by Sen. Cassidy to convict former President Trump. Fortunately, clearer heads prevailed and President Trump has been acquitted of the impeachment charge filed against him.’ 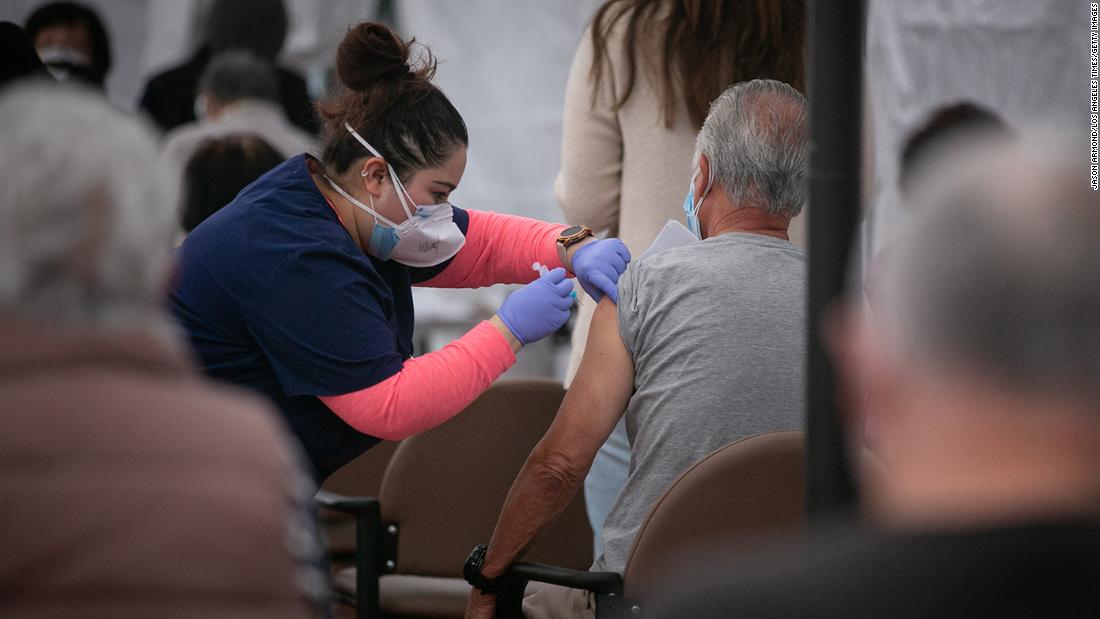