How much damage has the corrupt politicians, media, and Big-Tech done to our Republic? Trump’s attorney, Michael van der Veen adamantly declares too much! An unlikely and reluctant spokesperson for John Q.Public appears to have grabbed Paul Revere’s lantern placed in the North Church’s belfry and is waving it high imploring America to register the grave threat before us.

Trump’s legal team had to know that the choice to defend their client would mean they would be branded with the “letter T,” but one can never fully prepare for the avalanche of hate the left collectively and forcefully can deliver these days. Van der Veen, while delivering the defense’s case, pointedly excoriated the Impeachment Managers’ tactics to publicly collude with a group of Law Professors to malign and possibly impede his and the others on the team careers. He stood in the well of the United States Senate:

The true cost to Mr. van der Veen and his team was written all over his face throughout the trial and in this Fox News interview:

The FBI is investigating threatening social media and cell messages left for Trump’s legal team and their families. But danger crept closer to van der Veen when vandals painted the word ‘Traitor’ in large red letters at the entrance to his suburban Philadelphia home, with an arrow pointing to his house. Ever since the team was named the media has launched a crusade to discredit them, read here.

I wrote the following about van der Veen in an Impeachment summary:

“The last two days of the second Impeachment Trial for President Donald Trump was a tour de force on the law and the Constitution. Trump’s team gave riveting civics and legal analysis – but it was van der Veen’s elocution and execution of the Presidents’ defense that secured the victory. Van der Veen was organized and well prepared but not too overly polished or sterile. There was an everyman quality that was relatable and came across strong when he looked directly into the camera to Americans to drill down on a point. This same rapport could be seen when he made eye contact with all Senators who were objective.

Van der Veen struck a fragile balance and at times he was “the Christian” in the coliseum having to negotiate with the savagery of the ravenous lions. While at other times, explaining the law with such spellbinding passion and purpose, he became Atticus Finch in To Kill A Mockingbird. No gimmicks only authentic competency, confidence, charisma, passion, and the US Constitutional law.”

Observing van der Veen over the week of the trial and subsequent news interviews it is evident this man is on a personal journey about what it means to be an American – I think we all are. For him party affiliation is moot. I do not think this is about one man who was president anymore. I recognize that soul-crushing pain and fire in van der Veen’s eyes for truth, justice, media accountability, and ultimately unity. That look stares back at me every day now. We are all John Q. Public now and we need courageous heroes like Michael van Der Veen to inspire us to stand up and lawfully and peacefully push back hard.

Sir, You have served your country with honor and truth. God bless you and your family and may your journey continue to light the fires inside Americans from sea to shining sea. 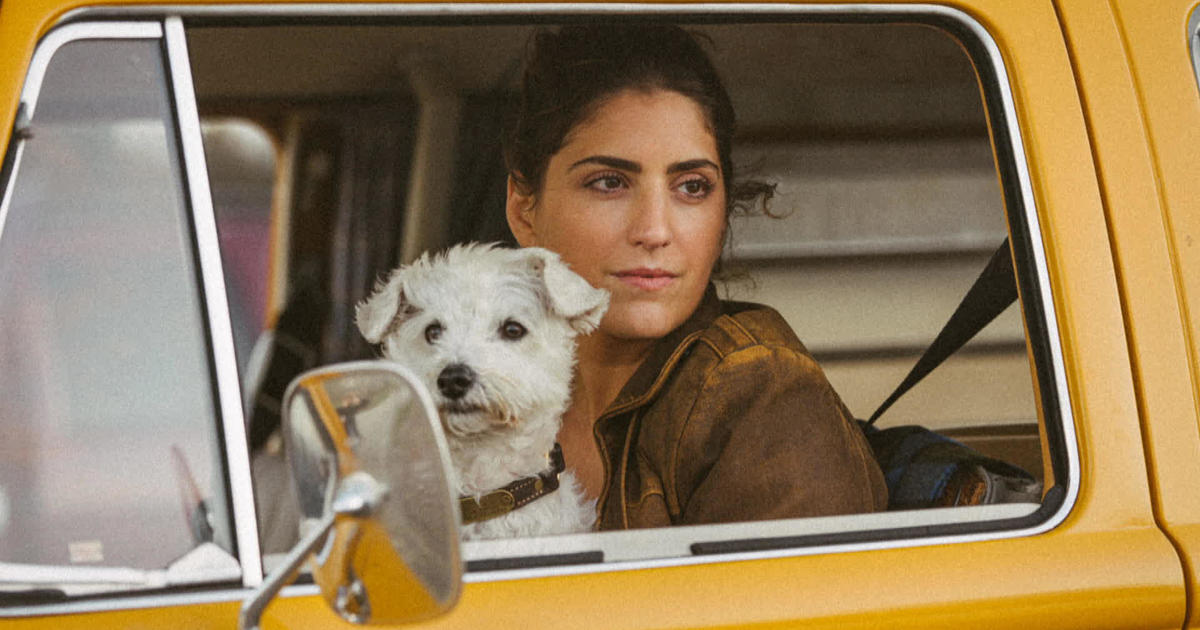