The Justice Department under Joe Biden intends to continue to seek extradition of WikiLeaks founder Julian Assange so he can face charges in the United States. Justice Department spokesman Marc Raimondi confirmed that the new administration would continue to seek Assange’s extradition from the United Kingdom. A UK judge previously blocked the request to send Assange to the US in January, citing fears over his mental health and risk of suicide if he was made to stand trial in the U.S.

A group of organizations that advocate for civil liberties and human rights had urged Biden to drop the prosecution of Assange, arguing in a letter this week that “the government’s indictment of him poses a grave threat to press freedom both in the United States and abroad. The indictment of Assange threatens press freedom because much of the conduct described in the indictment is conduct that journalists engage in routinely.” But the state of journalism is changing – for the worse.

Trump evidently was no fan of Assange either. Trump left out Assange from his final list of presidential pardons. Many of Assange’s supporters were unhappy, believing the outgoing president of folding to pressure from his advisers and Senate Republicans. Here is a not so nice statement on what Edward Snowden said about the lack of pardons:

I am not at all disappointed to go unpardoned by a man who has never known a love he had not paid for. But what supporters of his remain must never forgive that this simpering creature failed to pardon truth-tellers in far more desperate circumstances:https://t.co/luyYyBViYE

Mike Pompeo, who then was the CIA director, said that WikiLeaks was a “non-state hostile intelligence service” and argued Assange had “no First Amendment freedoms” because “he is not a U.S. citizen,” an assertion with no basis in law. Pompeo and Attorney General Bill Barr had no problem with employing questionable and potentially illegal tactics that would ultimately result in the arrest of Assange. In Trump’s last year in office, he signed a counterintelligence strategy document [PDF] that lumped in “leaktivists” and “public disclosure organizations,” like WikiLeaks, with Russia, China, Iran, North Korea, Cuba, and terrorist groups, which U.S. security agencies view as “significant threats.”

Assange did formally request a pardon. However, according to Tucker Carlson, Mitch McConnell “sent word over to the White House – if you pardon Julian Assange, we are much more likely to convict you in an impeachment trial.” Could this have influenced Trump not to pardon Assange?

According to Tucker Carlson, Mitch McConnell "sent word over to the White House: if you pardon Julian Assange, we are much more likely to convict you in an impeachment trial." https://t.co/TGR7JQrqe5

One of the lawyers representing Assange back in 2017 said that allies of Trump indicated he was interested in discussing a deal with Assange contingent on the release of key information relating to the 2016 election and the Clinton emails. Trump subsequently denied this idea and was a complete fabrication and a total lie – citing Rohrabacher was working on his own.

Defense witness @suigenerisjen #AssangeCase: 'Rohrabacher proposed a 'win-win' situation, Assange can get 'get on with his life' – a pardon in exchange for information about the source' 'Information from Mr Assange about the source of the DNC leaks would be of value to Mr Trump'. pic.twitter.com/6yjSow50XU

Assange has already gone on record saying that Russia was not the 2016 Clinton emails source during the 2016 presidential election. If not Russia, then who? This is the question everyone wants to know. It also has given rise to the Seth Rich conspiracy theory. The idea here was that Seth Rich, being a Bernie Sanders supporter, was disgruntled toward Hillary Clinton and sought to expose her. Having access to the DNC server, he could have given the Clinton emails to Assange. His subsequent murder makes uncovering the true source difficult. This conspiracy has yet to be proven.

As stated by the UK judge, Assange’s health is in question. If Assange somehow becomes silent, we may never know the truth behind the Clinton emails. Silent does not have to mean death necessarily – just Assange slammed away in a U.S. maximum-security prison, never to heard from again. Biden may have the motive to ensure this happens – settling old scores – hence the continuation of extradition proceedings against Assange by Biden.

Why Trump didn’t take the opportunity back in 2017 to get a deal with Assange or even get a pardon in 2020, we may never know as well. At this point, it may not matter.

For Assange, the idea of not revealing your source in some principled journalistic idea is dead. Journalism is dead. So, Assange – it’s time to reveal your sources and let the chips fall where they may. Under the Biden administration, your life is over.

One wonders if this Assange issue resurfaces very soon. Loose ends must be cleaned up. 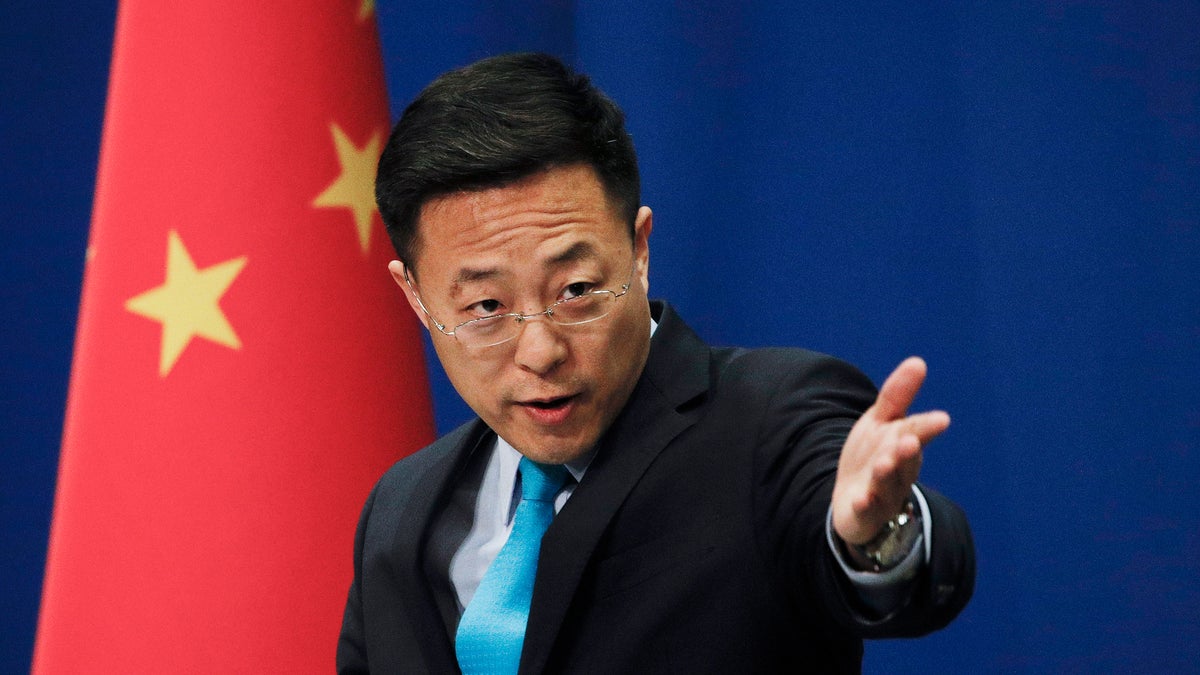 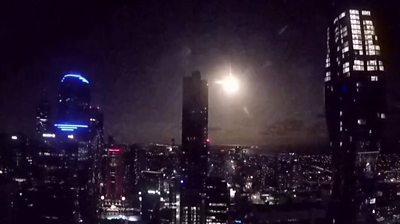