Fox News Sunday – Lindsey Graham (R-SC) predicted on Sunday that Vice President Kamala Harris will be the target of an impeachment effort if Republicans take control of the House of Representatives in 2022—because she tweeted support for a bail fund for Black Lives Matter protesters.

During an appearance on Fox News Sunday, Graham first pointed out that former President Donald Trump told him that while he’s “ready to move on and rebuild the Republican Party” following his second impeachment acquittal, he’s also “mad at some folks” in the party. “I think Sen. McConnell’s speech, got a load off a chest obviously but unfortunately, he put a load on the back of Republicans.” 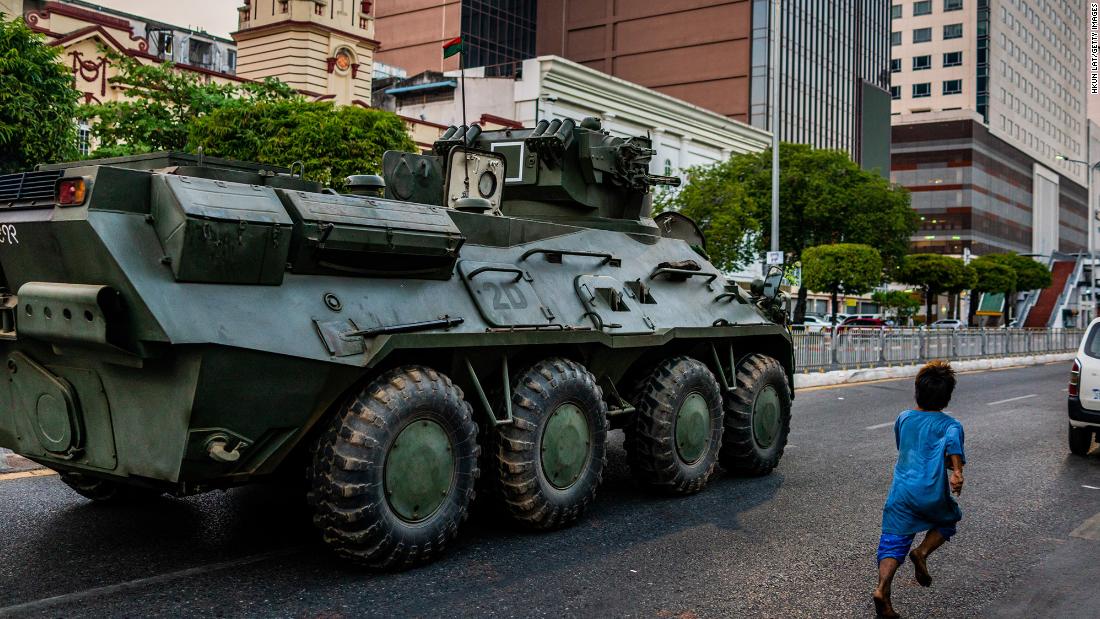