The New York Times retracted a story claiming Capitol Police Officer Brian Sicknick died as a result of being struck by a fire extinguisher during the January 6th Capitol riot on Sunday.

The New York Times had originally claimed Sicknick suffered brain injuries. Evidence has since emerged revealing that Sicknick collapsed at a USCP facility following the riot’s conclusion, having texted his brother that he was alright after the event. FBI investigators are reportedly struggling to build a homicide case in Sicknick’s death, with charges yet to be filed more than a month after the event.

A formal autopsy report is yet to be released in regards to Sicknick’s death, a highly unusual situation, especially with the event colored with controversy. The New York Times spread the idea that the New Jersey Air National Guard veteran and longtime Capitol officer died as a result of injuries inflicted by a rioter. This now appears highly unlikely.

It’s difficult to speculate as to how Sicknick died, but in the absence of a homicide, it appears probable he died as a result of a medical condition following the event. 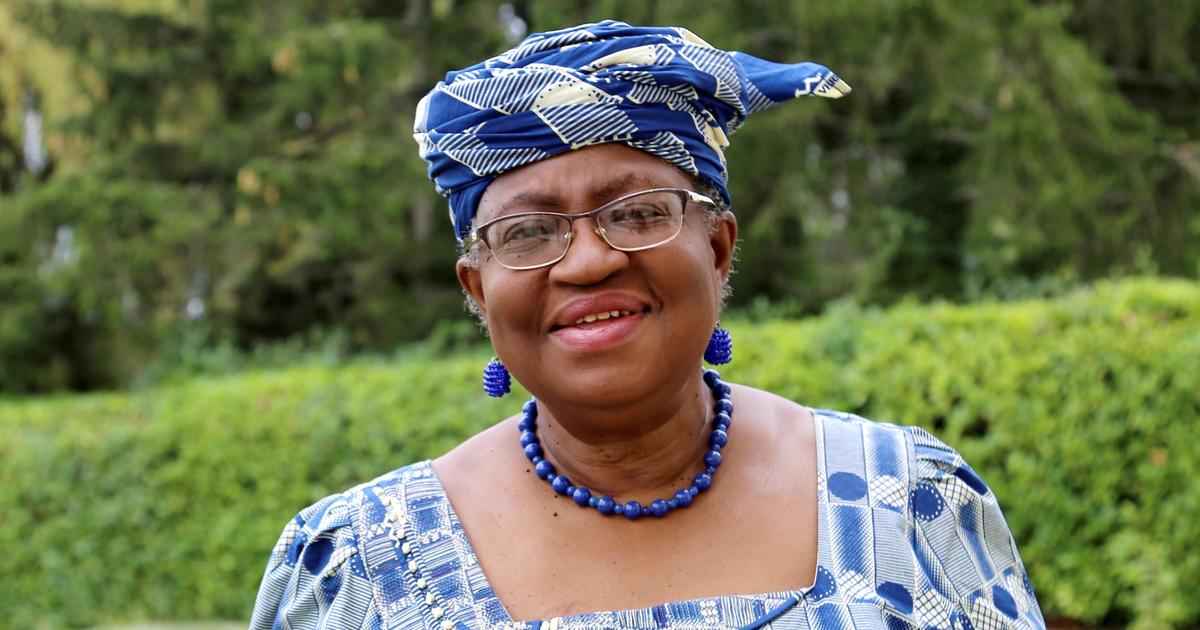 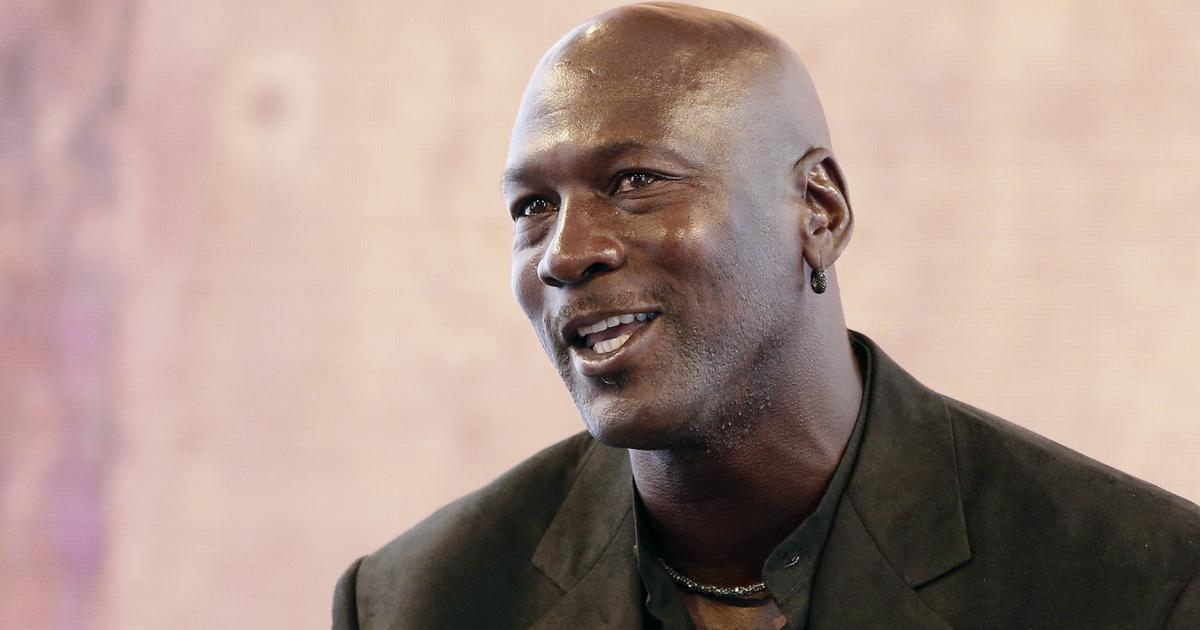