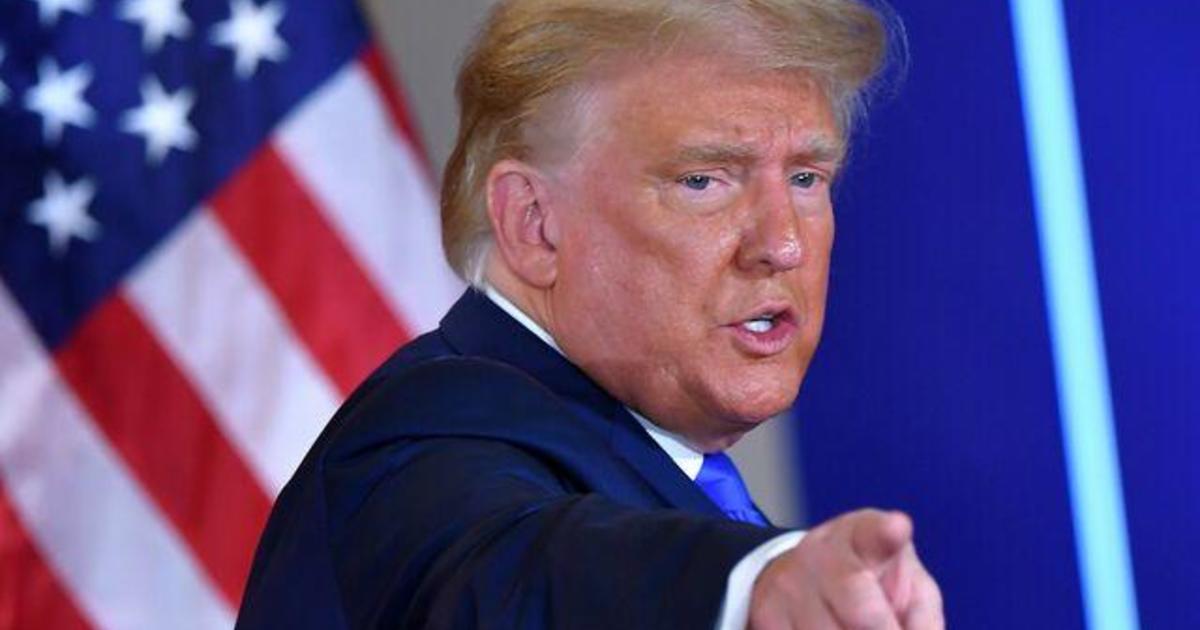 Now that former President Donald Trump has been acquitted by the Senate in his second impeachment trial, the Republican Party finds itself at a crossroads. Does the parry support Mr. Trump going forward? Matt Gorman, a former aide to Republicans Mitt Romney and Jeb Bush, and CBS News political contributor Lynda Tran join CBSN for a closer look. 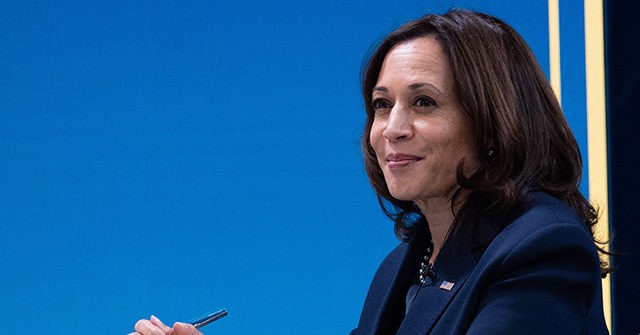 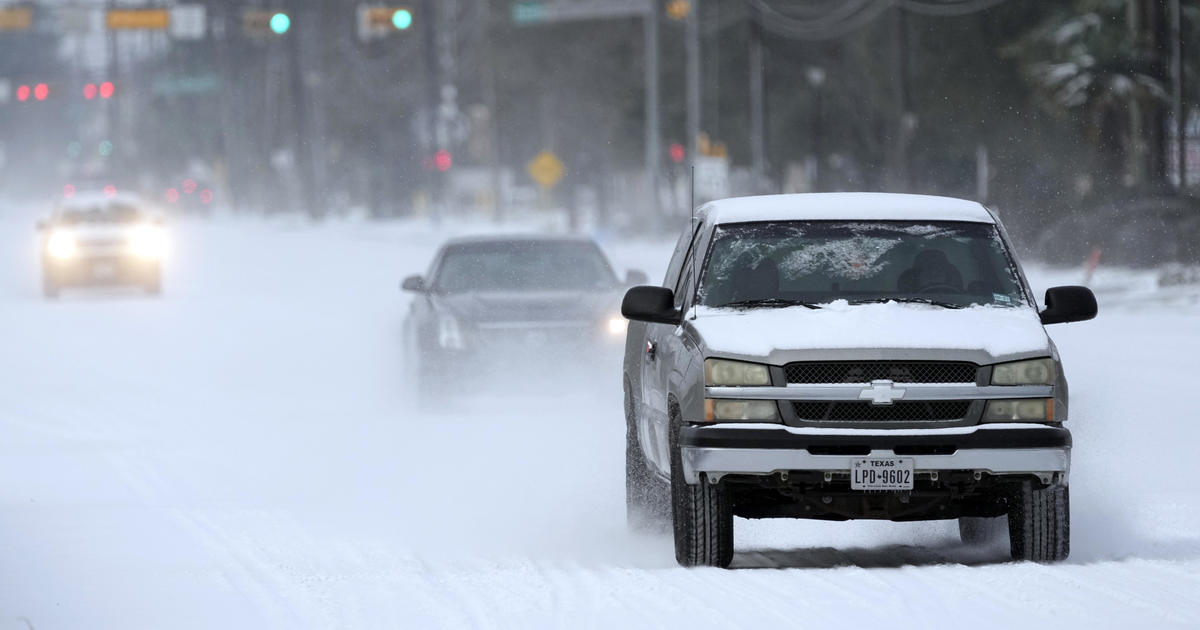