Next to fabricating fake news, the greatest power the Media has is that to ignore.

America tuned in to flames racing through buildings, smashing of windows, lootings, beatings, and threats.  The perpetrators used violence to instill fear, overturn aspects of government and force political change. There is a word for this behavior – insurrection. The media largely ignored the property damage, the resulting deaths, and loss of livelihood suffered by thousands of law-abiding citizens and substituted the appropriate word, insurrection, with “peaceful protests.” This deception is the language of the Left used by the Democrat party and Media to hypnotize the masses into thought compliance. Orwell wrote of “Doublespeak,” which is the language of opposites, and we are witnessing it being employed daily to sculpt a fake narrative with such skill that Michelangelo himself would be impressed. It is their David.

Where are the American people? Apparently, millions allowed the media to instruct them what to think about the events of the past year instead of believing what their eyes witnessed. We’ve all heard the old saying, “a picture is worth a thousand words,” and oftentimes it’s true, but when it comes to what happened at the Capitol and subsequent impeachment proceedings, a picture is what the Media tells us it is. Polls indicate that up to 65% of Americans believe Donald Trump is responsible for provoking the Capitol Hill riot on January 6th, and about half think he should have been convicted in the Senate.

Since Trump was not part of the planning, why do the vast majority of news sources keep telling us he incited unrest on January 6th with his words? The answer is very simple – because they can.  Without any meaningful resistance in the news cycle to the slander directed at Donald Trump, prominent mainstream media exercises an information stranglehold on the population and suffocates the truth.

What’s worse, the distortions they foment and pass along as “news” fill the cauldron of social media platforms, where they simmer and eventually boil over into manufactured rage that explodes onto our streets in a lava flow of violent expression.  Thirty cities across America were battered by legions of seething Democrats and far-left socialists animated by “news” that was intentionally devoid of critical facts that would’ve served to moderate their perceptions. George Floyd’s death was hoisted high as proof of racists cops rampantly murdering unarmed African Americans in the street, when in fact, over twice as many unarmed whites are killed by police.  Numerous scientific studies have proven that when behavioral, demographic, and other contextual factors are controlled, the racial disparity in police shootings disappears. Yet, the media and democrat politicians do not illuminate these studies’ findings because their violence-inciting narrative that police are systemically racist would blow apart like a house of cards in a windstorm.

How is overt left-wing media bias and distortion of the news stopped, or at least moderated?  The answer is more news.  The current energy behind Democrat party media shows no sign of shrinking, so the only way to lessen their grip on Americans’ consciousness is to interject some semblance of truth and balance in a mainstream venue. The deceptive shaping of news by the Media to damage Donald Trump was highly successful. Millions of people were instructed to hate Trump with multiple false narratives. According to the conservative Federalist, 52% of Americans before the election believed Trump was guilty of colluding with Russians despite no finding in the Mueller report to support that conclusion. Nearly every poll on coronavirus revealed the media’s success in convincing a sizeable majority of Americans that the President’s alleged bungling of coronavirus resulted in thousands of unnecessary deaths. Whether it was the lie that Trump called Nazis in Charlottesville “fine people” or that he called all immigrants “animals,” the media never stopped its assault on the Nation’s psyche.

I believe that collectively these untruths and distortions over major and minor events cost Trump several million votes, which was easily more than enough to overcome Joe Biden’s slim margin of just 44,000 votes in Georgia, Arizona, and Wisconsin that would’ve resulted in an Electoral tie – fraud or no fraud. Americans must demand honest and non- activist news venues and the market must respond.

Time to wake up now! 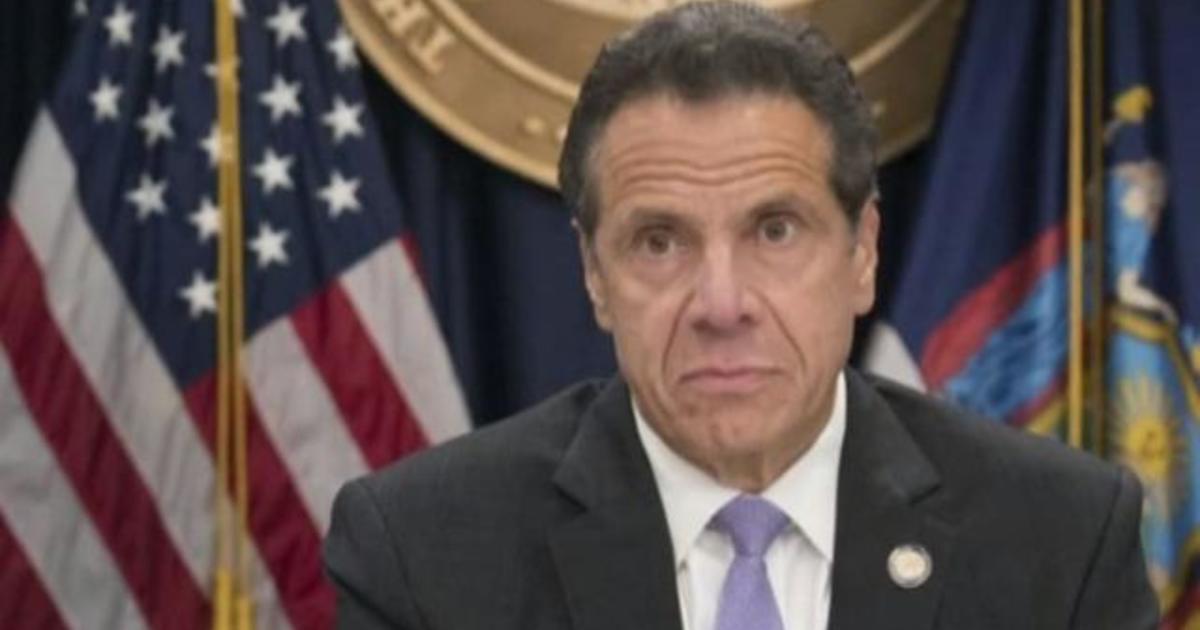 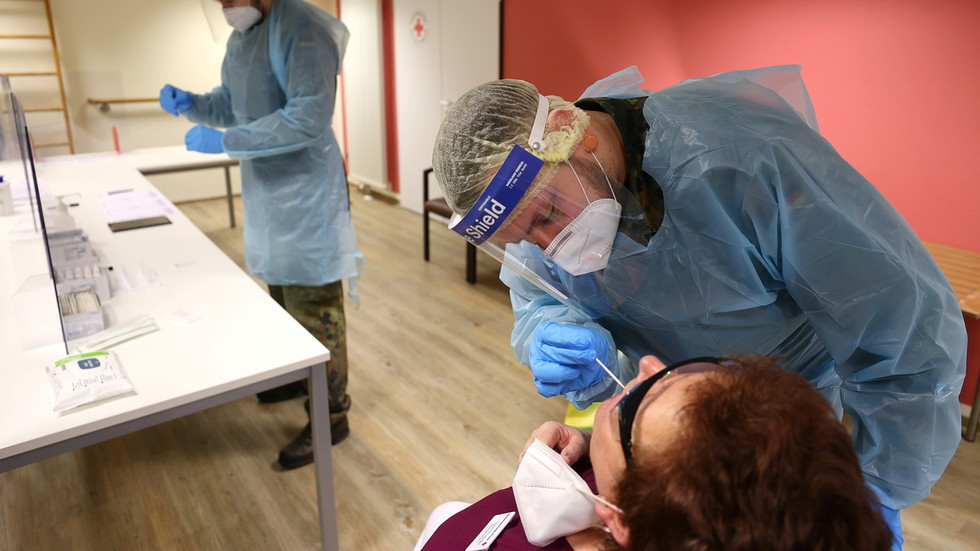