Joe Biden traveled to Wisconsin for a town hall event Tuesday evening to field questions about the pandemic, the economy, and his plans for unifying a deeply divided nation, putting him face-to-face with voters for the first time since he took office.

The town hall, which CNN anchor Anderson Cooper moderated at the Pabst Theater in Milwaukee, featured a socially distanced audience, members of which were able to ask Biden questions. The event marked an early test for Biden to make good on his inaugural speech promised to promote “unity” and be “a president for all Americans.” So America, sit down and let’s take notes on what our new views on race should be.

It did not go well … but you’d never know that if you only read the mainstream media. Here are the takeaways from CNN, the new “Ministry of Truth.” Since there was little if any push-back on Biden’s views, we can only assume that it is “ok” now to think the way Biden thinks. Note that we will give Biden a pass for obvious gaffs, unlike what the news media gave Trump when he was in office.

One of Biden’s racial utterances, and what use to be a “racist” fact, was that black-on-black crime is the biggest issue concerning minority communities. Defunding police is not the answer. In fact,  Biden wants more money for the police. This is not what we heard back in 2020 at many of the Black Lives Matter riots at the time. What a difference a year makes and when the political party changes in the White House.

Joe Biden says "bIack on bIack crime" is the primary concern of many minority communities, not police brutality, and then stops himself mid sentence realizing he has just committed the cardinal sin of uttering aloud a hate-fact. #BidenTowhall pic.twitter.com/ixHYdVgolz

What the hell does this comment mean? Evidently, Biden believes that racism will finally be ended as long as we inter-marry the races. The Right Wire Report would suggest that who you marry or have a relationship with should be left up to the individuals. Having the media engineer a preference with government encouragement would normally be highly problematic. But we are living in a new Biden normal.

BIDEN: "Did you ever five years ago think every second or third ad out of five or six should turn out to be biracial couples?" pic.twitter.com/1jVYuSqQuI

When it comes to racism in communist China, however, that’s just a “cultural norm”:

“If you know anything about Chinese history, it has always been the time when China has been victimized by the outer world is when they haven’t been unified at home,” said Biden, going on to say that President Xi Jinping is aiming to achieve a “tightly controlled China.”

“I’m not gonna speak out against what he’s doing in Hong Kong, what he’s doing with the Uyghurs in the western mountains of China … culturally, there are different norms that each country and their leaders are expected to follow.”

It seems as if Biden is cheering on tyranny to achieve the cultural racial norms, especially in China.

So what Biden is pretty much saying is that genocide is a cultural norm !?pic.twitter.com/5lFPo9FN8C

Here is the entire Biden Town Hall video event. There are many more jewels of Biden’s thoughts on other topics that are quite alarming. Biden comments on race start at the 37-minute mark.

Biden states that White Supremacy is the biggest threat in America. Not Russia, not China, not even COVID19. Biden said he takes the rise of white supremacy seriously, and the Justice Department is focusing on how to deal with the problem while also looking at the impact it is having on groups like the military and former law enforcement personnel. Biden suggests that it is a “growing” problem. White Supremacy is a “bane on our existence,” Biden said, and people who espouse it are “demented” and “dangerous.”

Biden offered a quick analysis and said that, for the same crime, whites get a 2-year sentence and Blacks get 7-years. One can search on Google and find countless articles that scream similar headlines. But digging deeper into the data, and sometimes it is hard to do. Eliminating bias in reporting from a largely Leftist mainstream media, a different picture emerges about the White Supremacy narrative. In this Booker Report, a more balanced view is much different. Racial differences have been improving, not growing in recent years – this is confirmed in a similar Pew Report. Because simplistic analyses do not control for other relevant factors, they cannot provide an accurate estimate of the extent to which demographic factors are associated with sentence length. For this reason, multivariate regression analysis is necessary to explore the many factors that may contribute to these sentencing outcomes.

And what of these White Supremacists domestic terrorists? For sure, some individuals and groups exist, but is it as bad as Biden says? Many from the political Left cite the SPLC as the gold standard on White Supremacists hate groups. However, they themselves have been accused of being a far-Left hate group by some, and who have argued that Antifa itself is not a hate group – see here the problematic issues of the SPLC. The SPLC has stated that there is “no clear evidence” that White Supremacists are participating in the rioting and looting sweeping U.S. cities across America following the death of George Floyd.

Another gold standard on supposed right-wing domestic terrorism is Lefty Wikipedia – take a look here at their list. They cite 114 people who have been killed in right-wing extremist attacks since the September 11 attacks in 2001. But is this just more media smears. A closer look makes this list problematic:

So, here in the review are the key takeaways that apparently Joe Biden says we should follow concerning race relations in America:

One would have to wonder whether you flipped this script with the word “Biden” to “Trump,” would the mainstream media treat this town hall differently? When a political party is joined with mainstream media, all will be considered good. The views and opinions expressed in this article of Joe Biden are his alone and do not reflect the views of this publication. 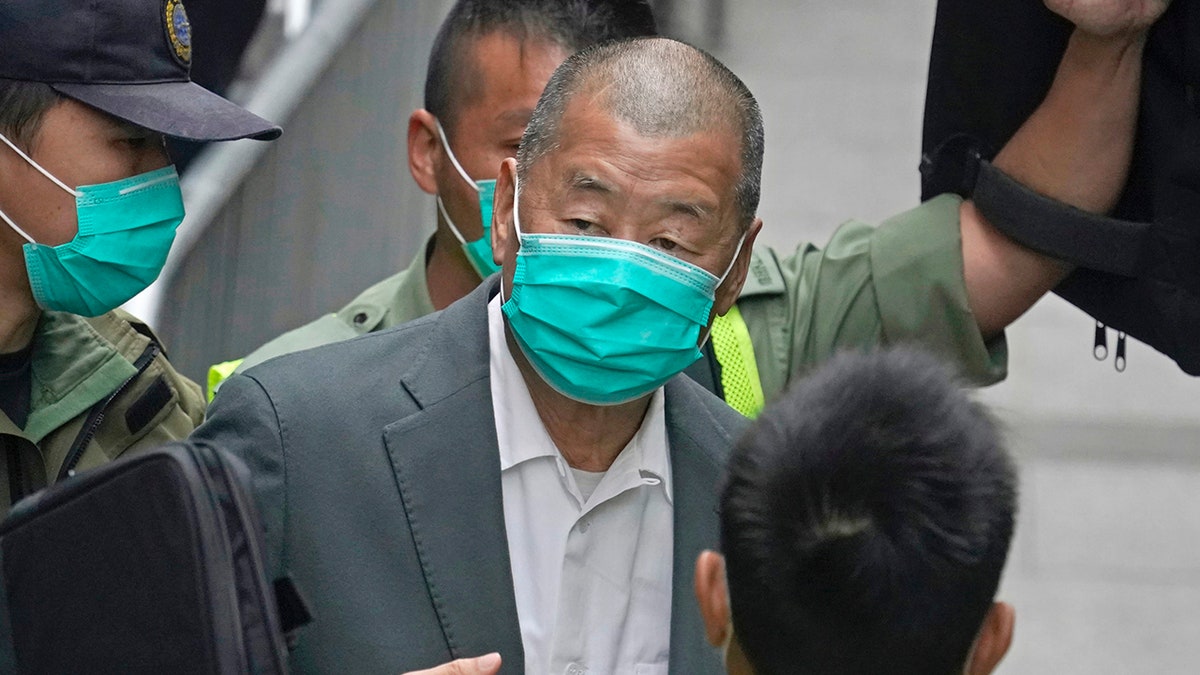 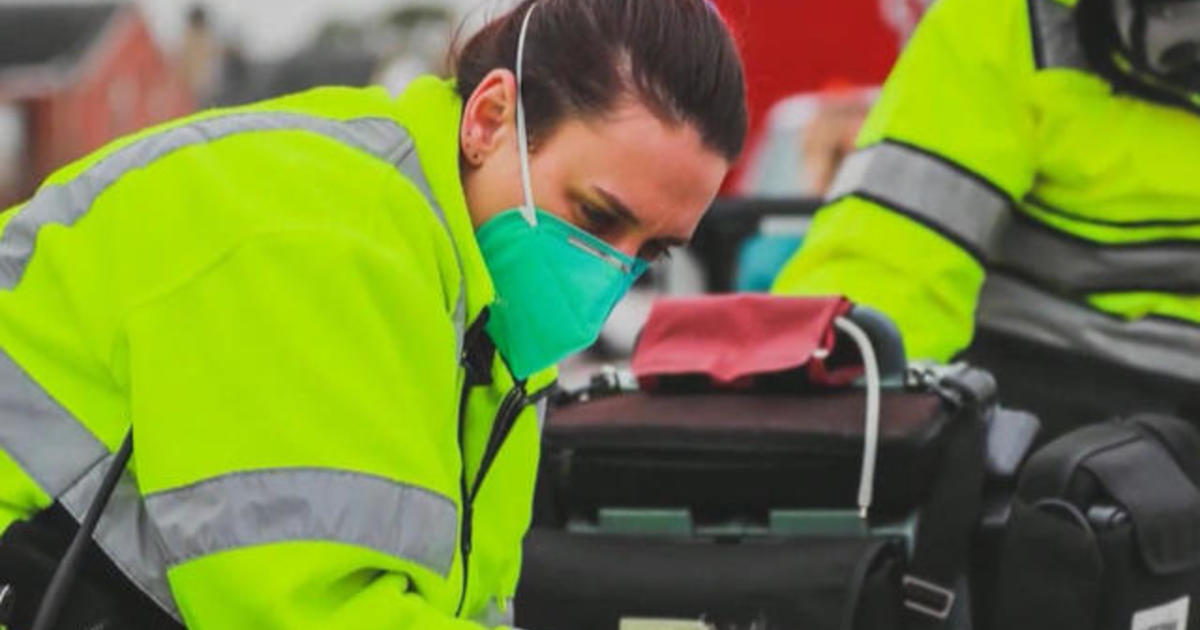