The city’s Security Bureau is leading a study on the legislation and would oversee it should it come into effect, the Hong Kong Economic Journal and Now TV reported on Wednesday, citing Civil Service Secretary Patrick Nip. Hong Kong’s government would be examining the issue and there was no other information to report, the outlets said.

Such legislation would be the biggest step yet to curtail freedom of speech in Hong Kong following China’s imposition of a sweeping national security law that has been used to snuff out dissent in the wake of mass street protests in 2019. Beijing also imposed a patriotism test to disqualify pro-democracy lawmakers, a move that prompted opposition members in the Legislative Council to resign en masse in November.

Now you may think, well this is China. Is America so different? It might be even worse. It is one thing to call names and criticize an individual – but another to even ban ideas. Consider what happens to you an American if you speak the evil of:

These topics could get you banned on social media, even doxxed – with the potential of losing your job. So, go ahead and laugh at China, then look in the mirror America. We are losing our First Amendment rights. 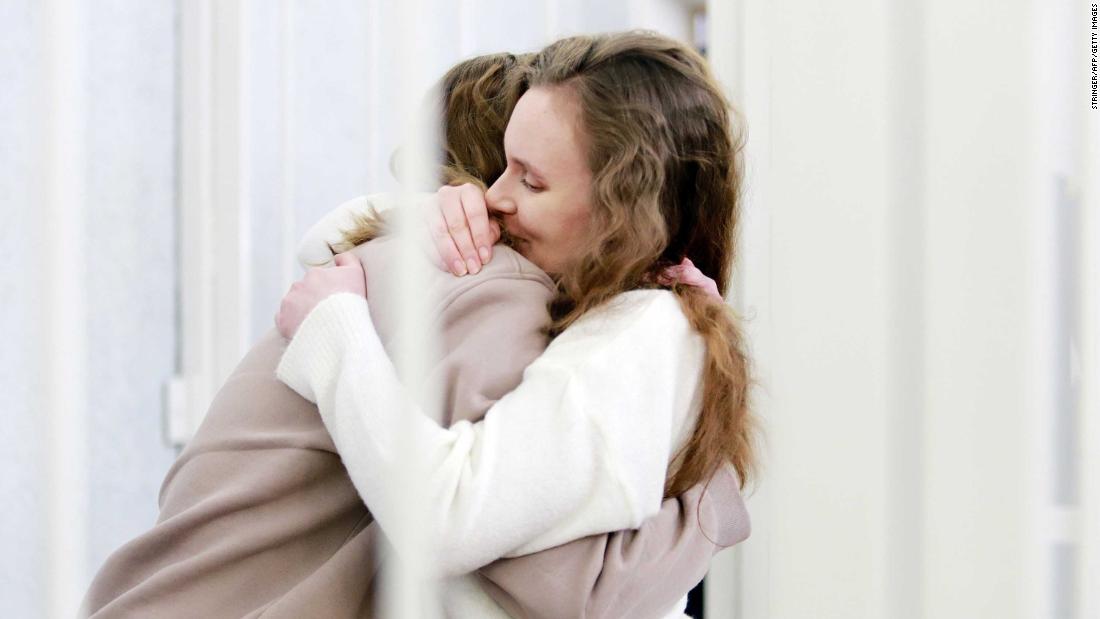 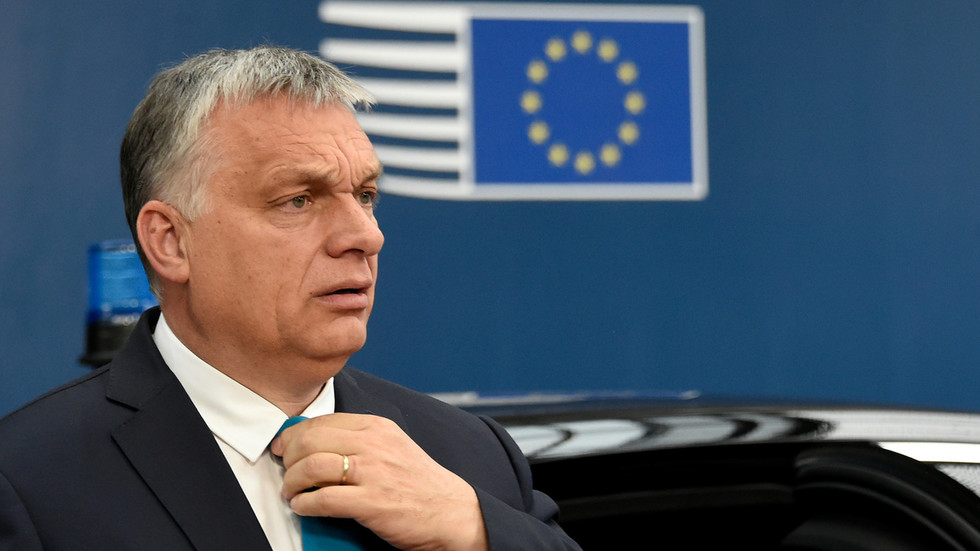