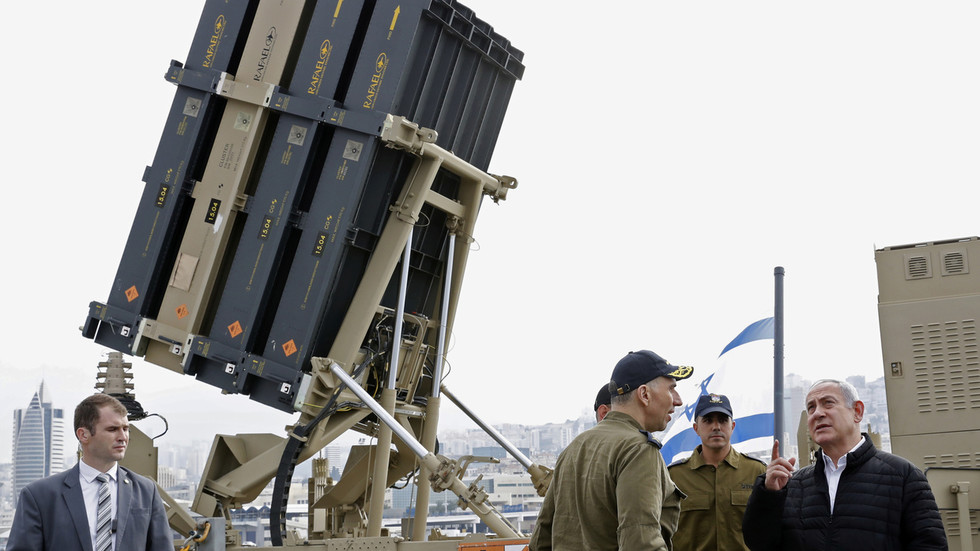 Israeli Defense Minister Benny Gantz has announced that the US is working with the Middle Eastern country to develop a new ballistic missile shield defense system to protect against “evolving threats” amid tensions with Iran.

The new missile shield would be used as an additional layer of protection, alongside the current Arrow-2 and Arrow-3 systems that Israel uses to defend itself against incoming missiles.

“The development of Arrow-4 together with our American partners will result in a technological and operational leap forward,” Gantz said, adding that it will prepare Israel “for the future battlefield and evolving threats in the Middle East and beyond.”

The new Arrow-4 missile shield will be developed by Israel Aerospace Industries, as the prime contractor for development and production, as well as Boeing and Elbit Systems.

Israel has been building up its military capabilities in recent months, as it aims to bolster its defenses against supposed threats from Iran, as well as existing conflicts in Palestine.

Back in December, it held live-fire drills with its missile defense system to test their effectiveness at intercepting long and medium-range missiles, ensuring the nation has a “multi-layered approach to dealing with threats.”

Tensions have mounted in recent months between Tel Aviv and Tehran over America’s potential return to the Iran nuclear deal, as well as Iran’s accusation that Israel was behind the assassination of Mohsen Fakhrizadeh, one of the country’s top nuclear scientists.

Earlier this month, Iran tested a series of ballistic missiles in a show of strength that was aimed at “reinforcing security” in the region. In January, Israel’s Lieutenant-General Aviv Kochavi publicly warned that the Israel Defense Forces had begun “to prepare a number of operational plans” against Iran.

While Israel sees the ballistic missile program in Iran as a threat that it must prepare for, Tehran has been adamant that its military systems are not for offensive purposes, but are to provide the country with defensive capabilities. 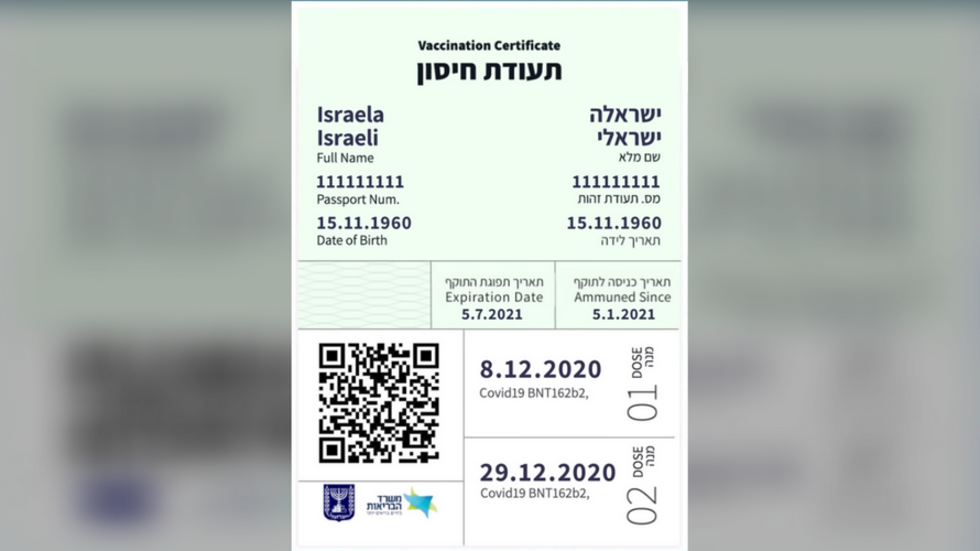 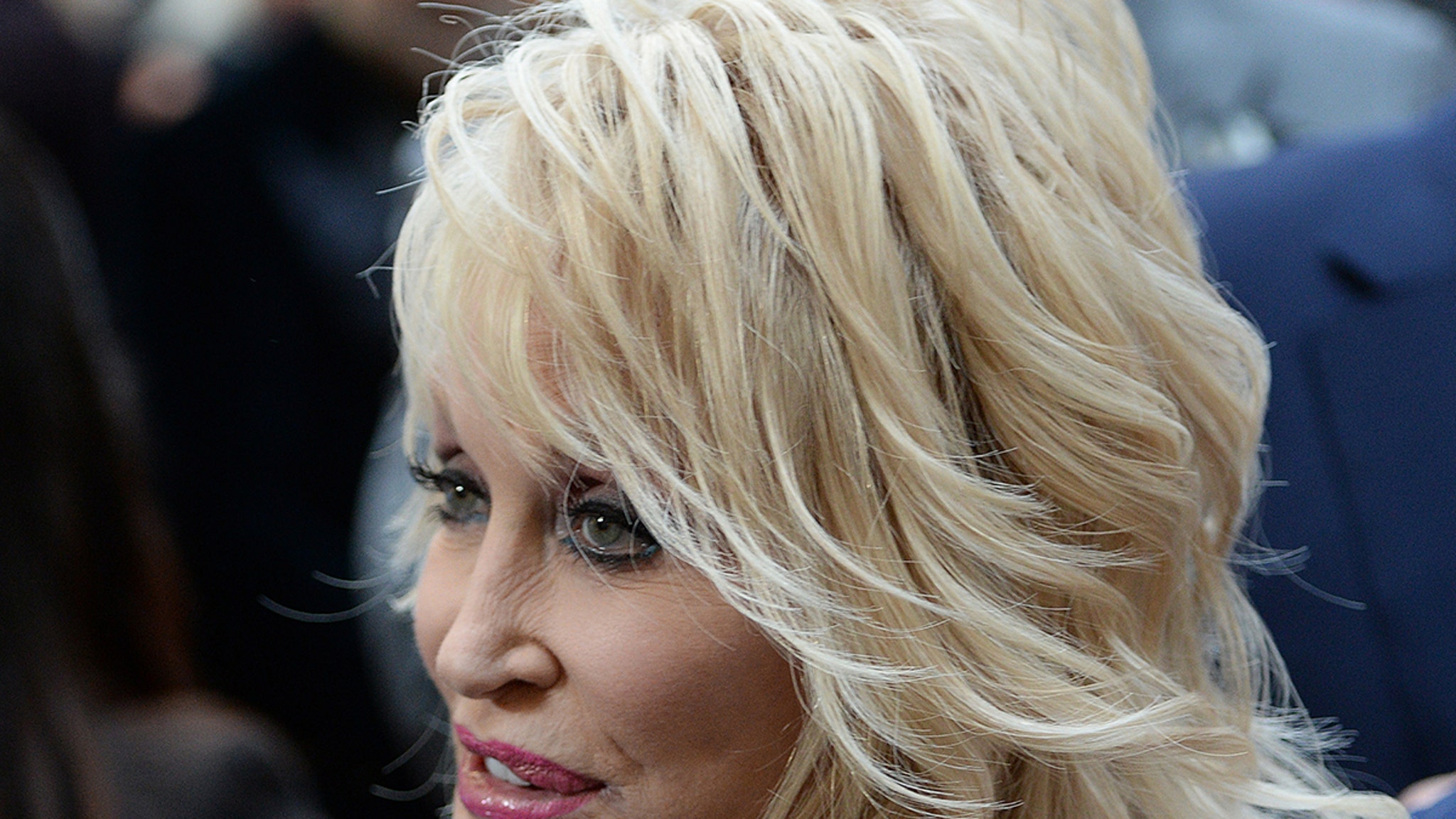