In an interview with conservative news outlet Newsmax TV, the father of a victim of the Parkland school shooting discussed Joe Biden’s gun control agenda. See below:

Andrew Pollack is the author of “Why Meadow Died: The People and Policies That Created the Parkland Shooter and Endanger America’s Students”. Meadow was his daughter, who was killed during a school shooting on February 14, 2018, at the Marjory Stoneman Douglas High School in Parkland, Florida.

Pollack’s point is simple: instead of focusing on guns, the government should be focused on the failures that led to the shooting being possible. They should focus on protecting the kids, rather than taking away Americans’ right to own a firearm to protect themselves. They should have armed security guards at schools, just as these politicians have their own armed guards to protect them. 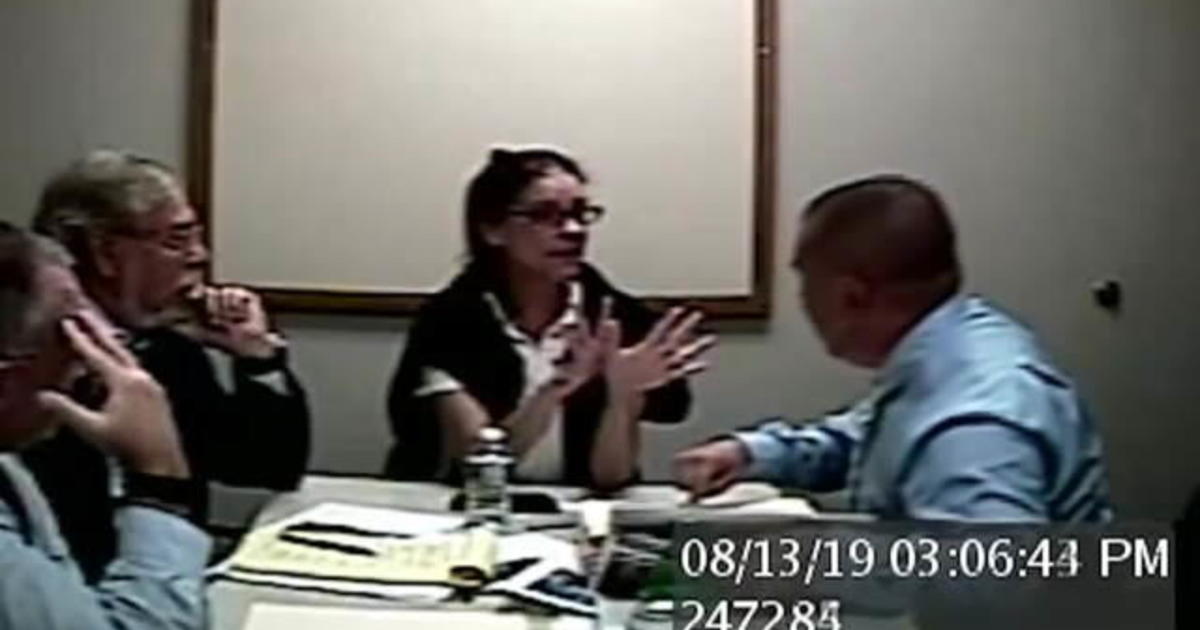 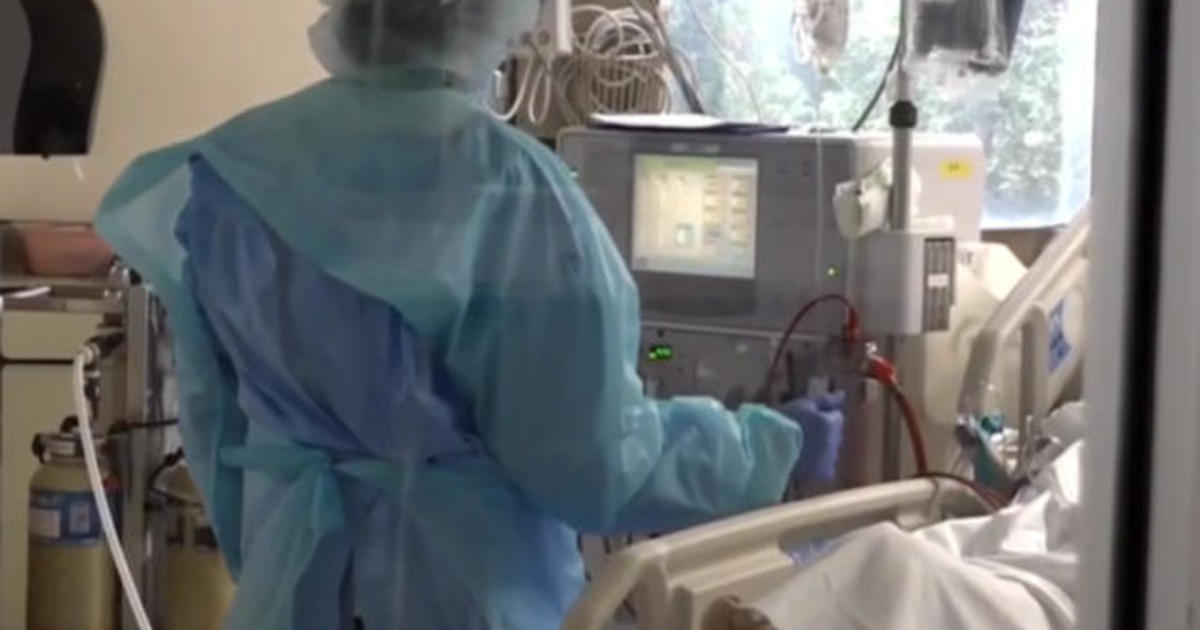