The media (DailyMail) ran a headline saying: “Leaked texts contradict Cruz claim to be indulging daughters with trip,” and a byline saying:

To a chat group entitled ‘Lovelies’, Heidi Cruz discussed the family trip to Cancun, saying they were escaping the ‘FREEZING’ weather. There was no mention of their daughters begging for the trip.

This all started a couple of days ago – it must be a slow news day. I get it, while Texas freezes privileged Cruz escapes to the sun in Cancun. These are the typical political hit pieces to generate clickbait – it works. The background as stated:

See the offered proof below of these phone texts. From the texts provided, it is a rather dubious claim by this article. But who reads details anyway?

One has to cringe with these types of articles from our media. And this goes on both sides of the political aisle. Trump goes golfing while launching nukes! Obama goes golfing while Travon Martin is killed! OMG … how could anyone vote for that person?

And the story keeps spinning. Now the New York Post is now reporting that Cruz left his poodle in a cold house. How many believe Cruz would leave his dog alone in a cold house and run off to sunny Cancun and let it freeze to death?

The feature photo is one of many memes now showing Cruz and Bernie Sanders, in his now-famous mittens, waiting in the airport on their way to Cancun. You can see more memes in the DailyMail article. To generate even more clickbait – I thought I would spin the headline … 😉 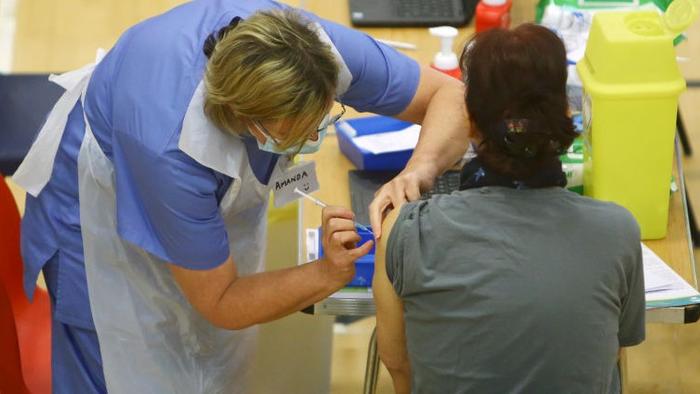