Labeled as a firebrand Libertarian most of his adult life, Elder shifted his political party registration from “Decline to State” (which, in California, means independent) to the Republican Party. He continues to support the libertarian principles of limited government and maximum personal and financial responsibility. Elder’s focus on addressing ” race hustlers,” and liberal social engineering as a negative force on black communities has been fierce. He has also established many philanthropic charities to address addiction, education, homelessness, and employment in inner-city communities.

“Very few people could have had a life harder than my father. My father was 13 years — born in 1915 — when he was kicked out of his house by his mother, Athens, Georgia, Jim Crow, at the beginning of the Great Depression.

The man walked down the street, did whatever he could. Ultimately, he became a Pullman porter on the trains, which was the largest private employer of blacks in those days. [He] traveled all over the world, became a marine, was one of the first black marines, a Montford Point marine.

And my dad always told my brothers and me the following: Hard work wins, you get out of life what you put into it, you cannot control the outcome, but you are 100 percent in control of the effort, and before you complain about what other people did to you, go to the nearest mirror and say to yourself, “What could I have done to change the outcome?”

Please watch the entire video of his testimony and affirmation of beliefs:

When his father passed Elder wrote a brief synopsis about the profound influence his Dad had on his world view and race, read here. Larry would go on to write a brilliant and stunning book about his father as well. Larry Elder co-wrote the movie “Uncle Tom – An Oral History of the American Black Conservative” and it was released in 2020. This movie gives voice to the other side of the liberal’s equation on race identity politics.

Larry Elder has been a powerful voice for conservative principles and, additionally, for black Americans struggling to advance past victimhood over the decades. He had a compelling interview in 2017 when he sat down with reformed liberal, Dave Rubin for The Rubin Report – enjoy.

America needs more role models like Larry Elder for the next generation and beyond. It is the Right Wire Report hope that the new conservative coalition emerging out of the ashes of the GOP establishment and bonding to the MAGA movement is full of them. 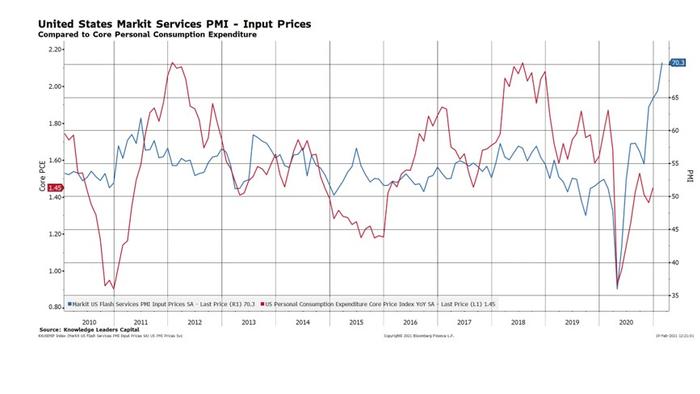