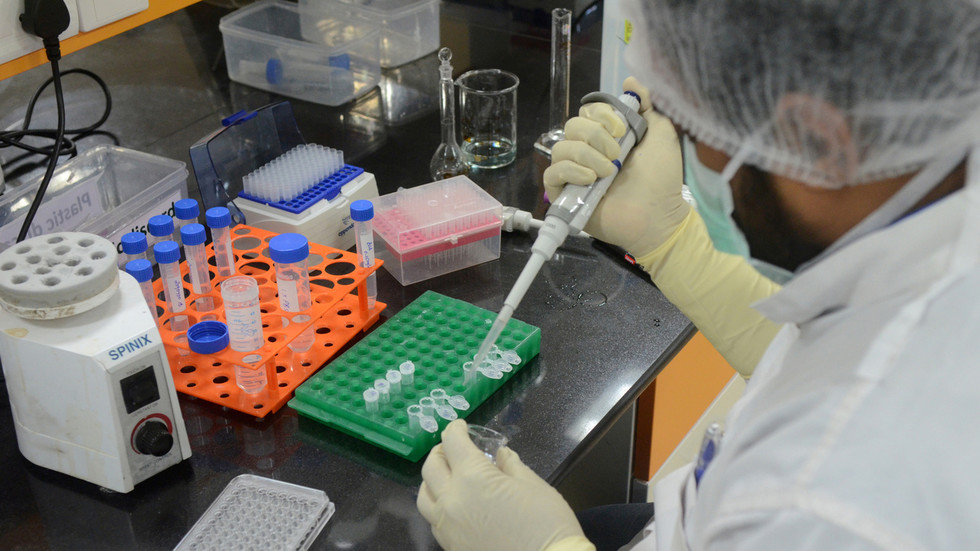 A whopping 240 mutated coronavirus strains have been discovered across India, health officials have said, warning that some of them may potentially be more infectious, and may even be capable of evading immune response altogether.

The new Covid-19 strains are likely behind the sudden spike of new cases in several Indian states, including Maharashtra – the second most populous state housing the city of Mumbai – a member of the regional Covid-19 task force, Shahshank Joshi, told NDTV. He added that a total of around 240 new virus variants have been discovered across the country.

Some of the new variants could be highly transmissible or potentially more dangerous, Randeep Guleria, the head of the All-India Institute of Medical Sciences (AIIMS) and also a member of the Maharashtra task force, has warned. Some virus strains have an immunity “escape mechanism” that could cause re-infection in people who already developed anti-bodies to Covid-19 through battling the disease or getting a vaccine, he told the Indian broadcaster.

The pulmonologist said that vaccination is still a “must” since, even if the jab would not prevent re-infection, it could still make the symptoms much milder. But vaccination alone is not enough, Guleria said, adding that “aggressive measures of testing, contact tracing and isolating infections” are needed as well.

Their words come as several districts in Maharashtra are about to enter a strict week-long lockdown starting Monday, following a spike in new cases. The state reported 6,971 fresh cases and 35 Covid-related deaths on Sunday.

Earlier on Sunday, the state’s social welfare minister, Vijay Wadettiwar, said he was considering a night curfew in all areas declared virus hotspots.

Maharashtra is not the only region facing the spike, since similar developments have been seen in at least four other states as well. In total, 14,264 new cases were reported across India, the highest number since January 29.

Earlier, new, more contagious Covid-19 variants were reported to have emerged in other parts of the world, including the UK, Brazil and South Africa. There are also fears that mutations resistant to current coronavirus vaccines may emerge.

For now, regular and extensive surveillance over the new Covid-19 strains is needed to find out whether that might be true for any of the Indian variants, Guleria said, adding that changes can be made to vaccines to address such a challenge. 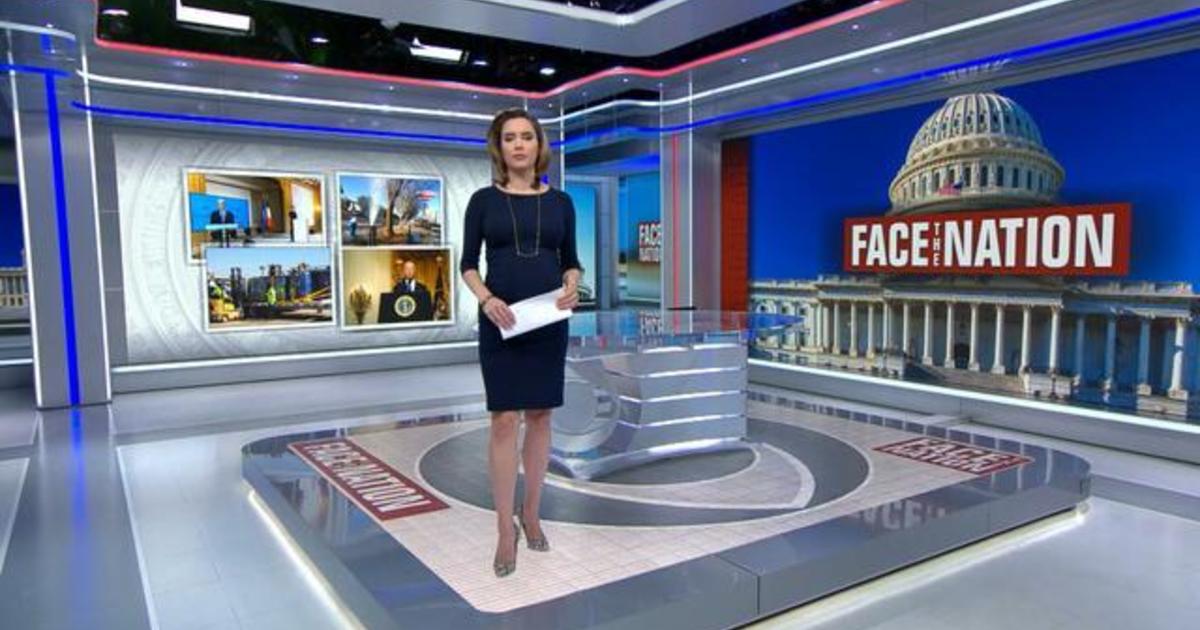 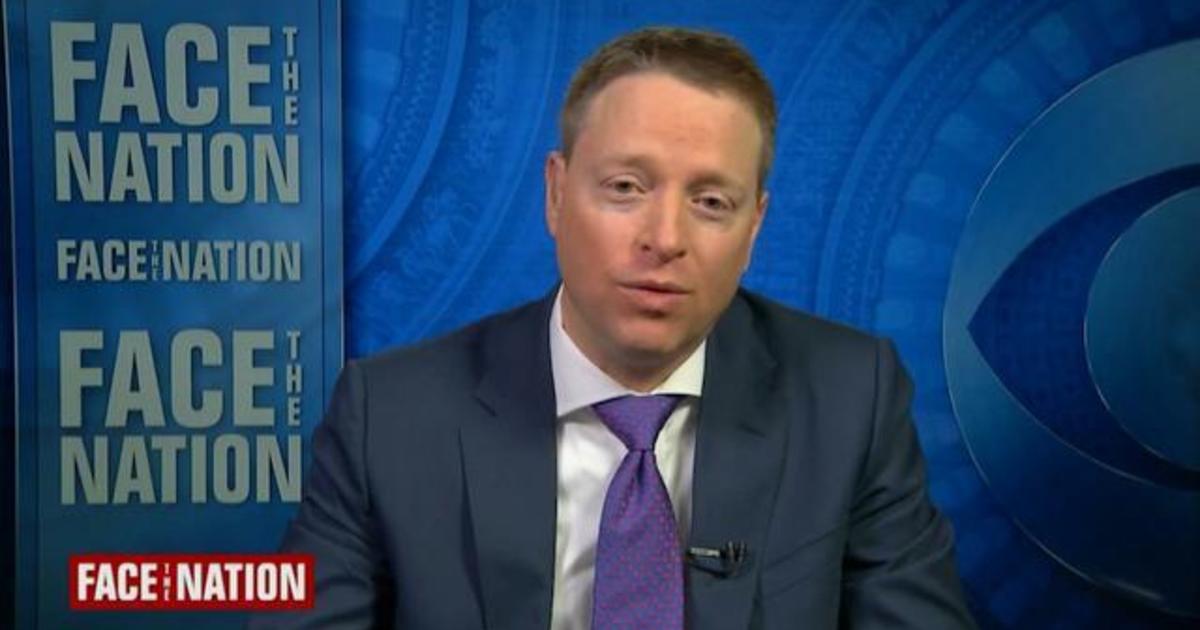