Anthony Blinken signals a sharp change of tack after the “America First” years under Donald Trump.

“America is back” and is fully engaged in helping resolve issues including the pandemic, climate change, and Iran’s nuclear ambitions, U.S. Secretary of State Antony Blinken has told the BBC in his first international interview. Blinken was speaking as the leaders of the G7 richest industrialized nations met in a virtual session.

Blinken has been Biden’s top foreign policy advisor for nearly two decades. He has also served as deputy secretary of state. Arguably, not since James Baker, under the first President Bush, has a Secretary of State entered office with so close a relationship with the president. This is what distinguishes Antony Blinken from Colin Powell, Rex Tillerson, or Hillary Clinton. None of these people knew the President deeply. None of them had worked for the president previously. When Antony Blinken speaks, he speaks for the president.” Read more

Joe Biden has been on the wrong side of foreign policy issues for decades. So I guess Biden has Blinken to blame for this. Biden drew bipartisan fury after expressing a lack of concern over China as a global competitor to the U.S. and mocked those taking the Chinese threat seriously. “China is going to eat our lunch? Come on, man!” Biden exclaimed.

You can this BBC interview below:

So what specifically is on the chopping block for Joe Biden via the new Secretary of State Blinken?

Here are a few more interesting tidbits about Tony. Blinken was a pusher of the “Russia collusion” hoax narrative and appeared all over cable news doing so, read here. He is also married to Evan Ryan, a former aide to then-First Lady Hillary Clinton. Ryan worked for Clinton at a time when Clinton’s chief of staff, Margaret Williams, acknowledged accepting a campaign donation from entrepreneur Johnny Chien Chuen Chung. It is worth remembering that Blinken and Hunter Biden shared correspondence on his infamous laptop about China and Ukraine business deals Hunter was involved in, read here and here. Is Blinken compromised with China?

What does Blinken at the helm of State portend for our Military? Consider the following:

As Blinken said, “America is Back.” Ready to be scammed by foreign governments and global elites at the expense of the people of America. Lobbyists and special interests can’t wait. China will be the biggest benefactor of this new foreign policy shift of America. 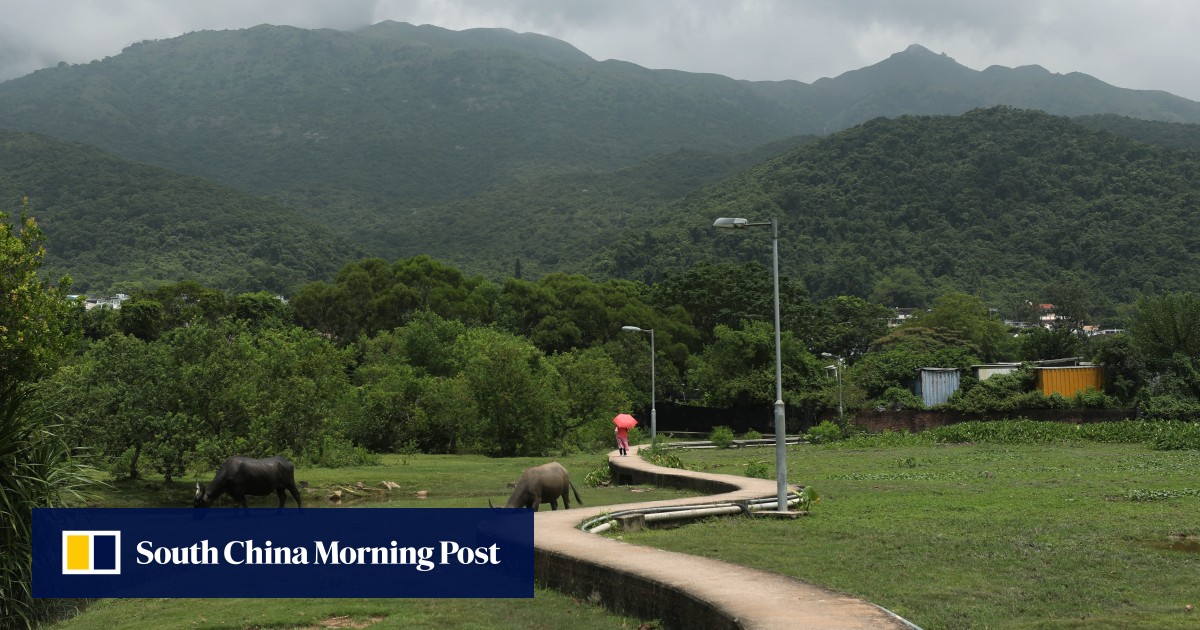 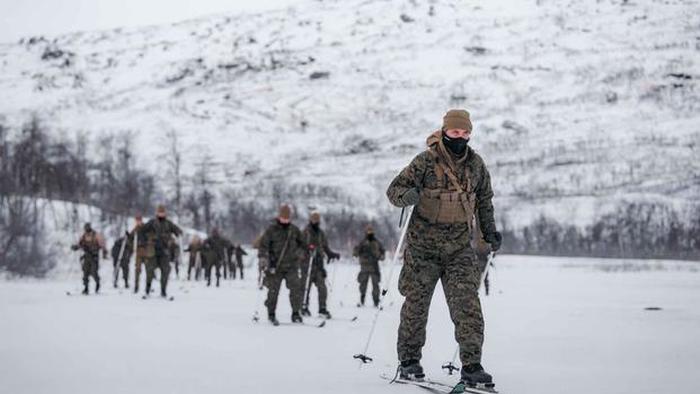