New York Governor Andrew Cuomo spent months denying there was anything wrong. Now all hell is breaking loose. And that’s because the FBI just dropped the hammer on Andrew Cuomo in this massive scandal. The scandal surrounding Andrew Cuomo’s administration covering up the number of deaths in nursing homes resulting from the Coronavirus continues to snowball.

Cuomo already saw one aide claim that his administration did not release information about Coronavirus nursing home deaths because they were afraid the Trump Justice Department would use the figures as part of a criminal investigation. But now Cuomo’s administration is under investigation as the Albany Times Union reports the FBI is probing the handling of coronavirus nursing home deaths.

The FBI and the U.S. attorney’s office in Brooklyn have launched an investigation that is examining, at least in part, the actions of Gov. Andrew M. Cuomo’s Coronavirus task force in its handling of nursing homes and other long-term care facilities during the pandemic, the Times Union has learned.

The probe by the U.S. attorney’s office in the Eastern District of New York is apparently in its early stages and is focusing on the work of some of the senior members of the governor’s task force, according to a person with direct knowledge of the matter who is not authorized to comment publicly.

Cuomo won an Emmy award for his press conferences and the media granted him glowing praise for his efforts against Coronavirus.

But while Cuomo was being praised to the hilts, New Yorkers and Americans who had been following the trajectory of the pandemic in New York knew that Cuomo was hiding a deadly secret.

And now that Cuomo’s usefulness to the Democrat Party as a foil for Donald Trump on Coronavirus has long since passed, the Left is trying to end his career so as to replace him with a more ideologically in-tune candidate – like possibly Alexandria Ocasio-Cortez – in 2022. 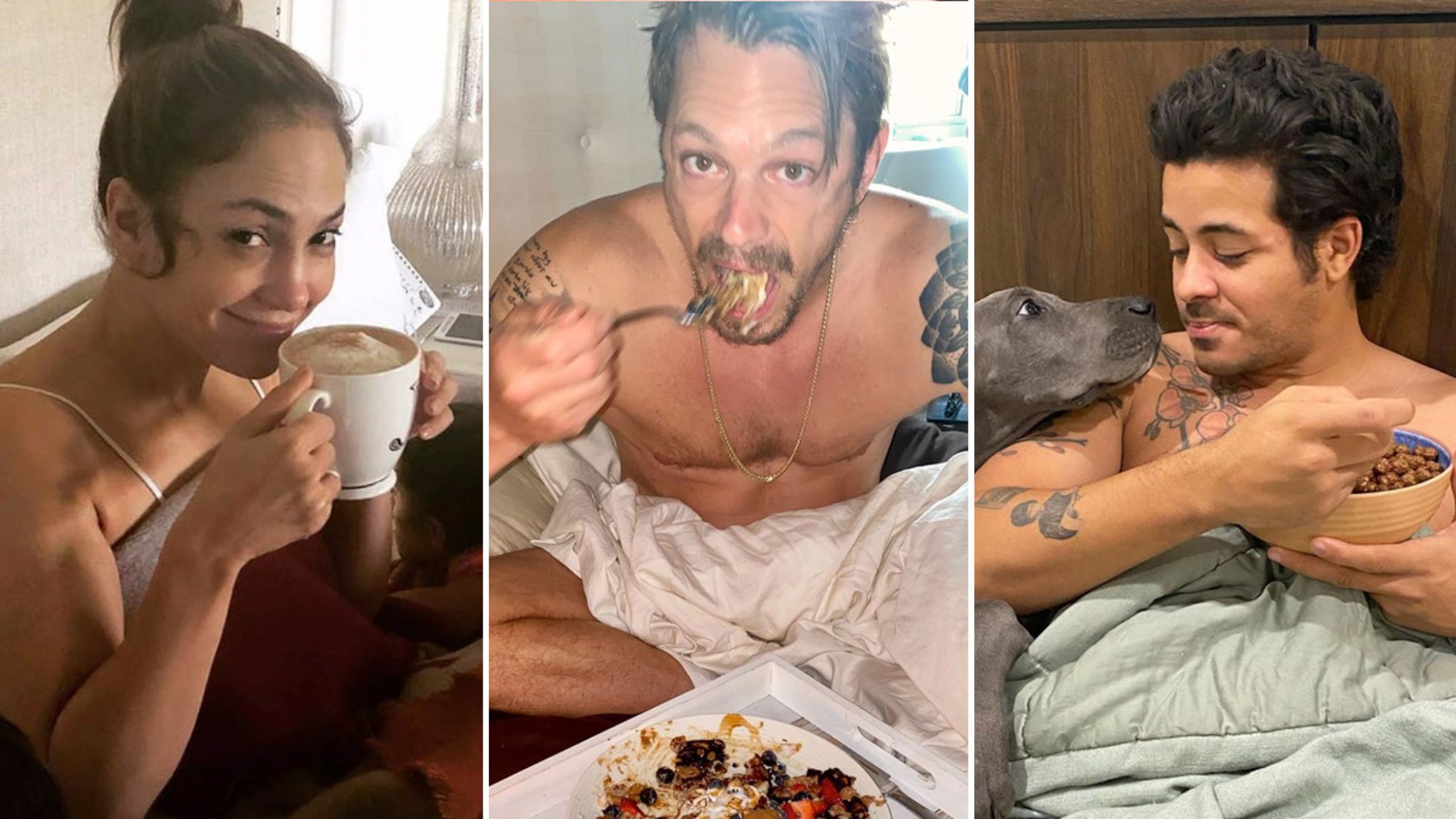 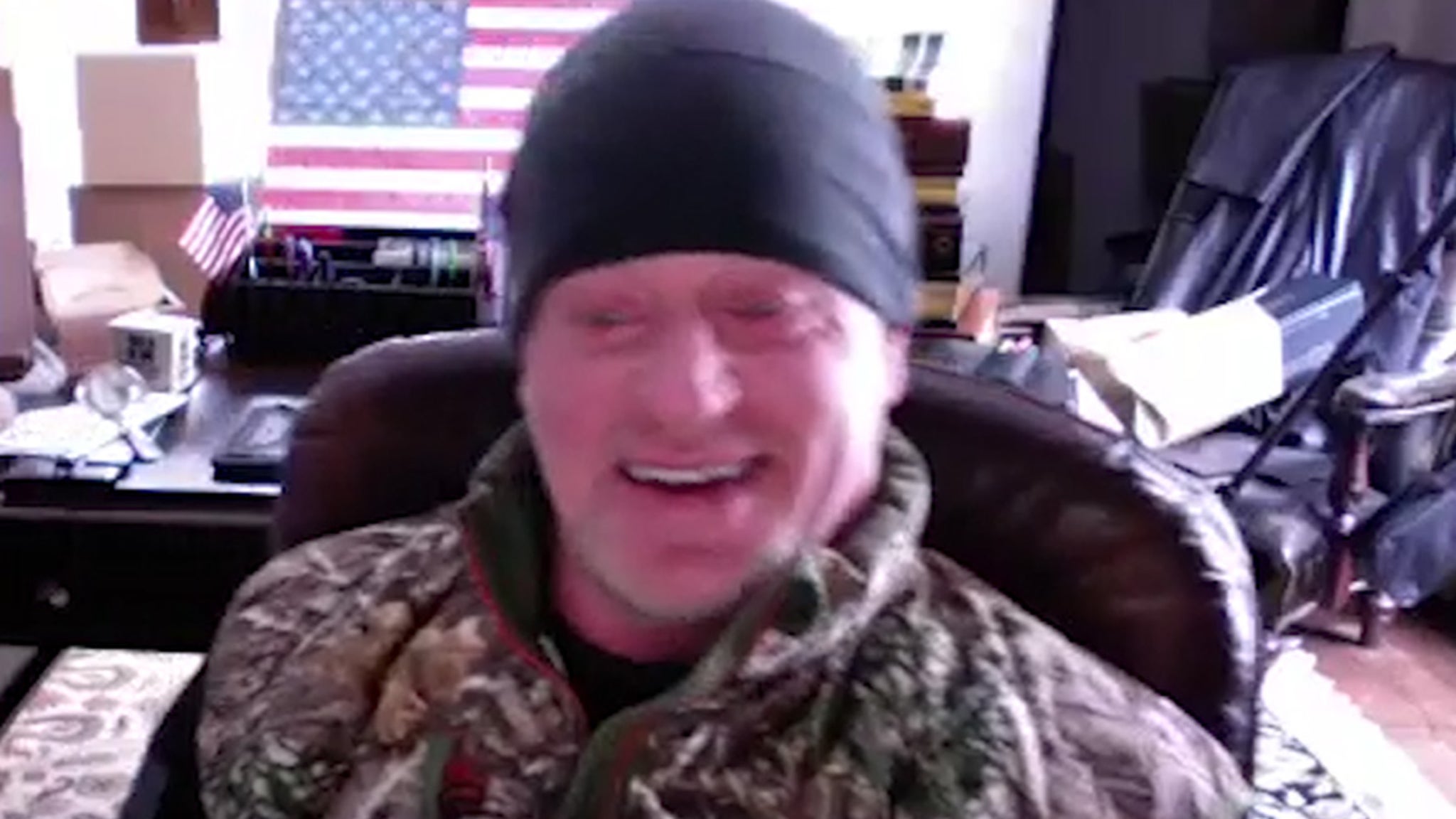