Joe Biden suggesting minorities can’t get online. Click on frowning Joe to watch him make yet another racist comment.

How many times can the media ignore Joe Biden opening his mouth and saying something racist? Below are some particularly bad ones he’s said in the past with relative impunity.

~ “You got the first mainstream African American who is articulate and bright and clean and a nice-looking guy. I mean, that’s a storybook, man.”

~ “I’ve had a great relationship. In Delaware, the largest growth in population is Indian-Americans moving from India. You cannot go to a 7-Eleven or a Dunkin’ Donuts unless you have a slight Indian accent. I’m not joking,”

~ “Well, I tell you what, if you have a problem figuring out whether you’re for me or Trump, then you ain’t black.”

~ Joe Biden praised segregationist George Wallace as “someone who’s not afraid to stand up and offend people, someone who wouldn’t pander but would say what the American people know in their gut is right,” 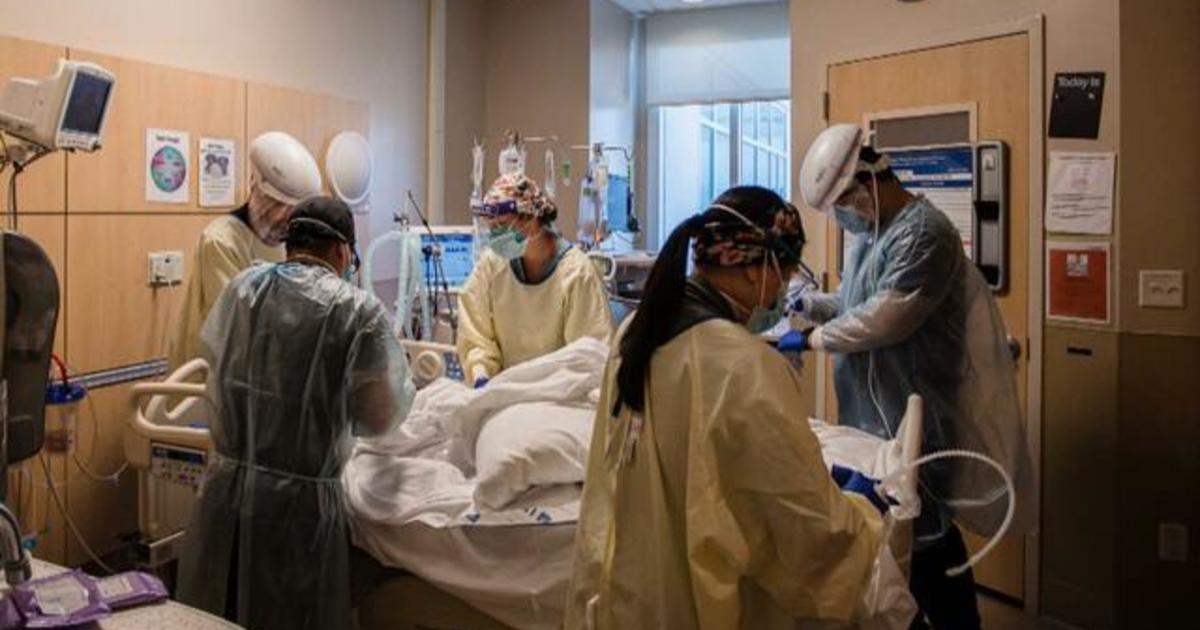