Saturday Night Live (also known simply as SNL) is an American late-night live television sketch comedy and variety show created in the seventies and now in its fourth decade. Over the last decade, it has become an in-kind donation to the Democrat party and traffics in lies to influence political votes. The latest show targeted Republican, Senator Ted Cruz, Democrat, Governor Cuomo, and Hollywood celebrity, Conservative, Gina Carano.

First, let us establish some definitions.

A parody, also called a spoof, a send-up, a take-off, a lampoon, a play on, or a caricature, is a creative work designed to imitate, comment on, and/or make fun of its subject by means of satiric or ironic imitation. Often its subject is an original work or some aspect of it — theme/content, author, style, etc. Wikipedia

Satire is a genre of literature and performing arts, usually fiction and less frequently in non-fiction, in which vices, follies, abuses, and shortcomings are held up to ridicule, ideally with the intent of shaming individuals, corporations, government, or society itself into improvement. Wikipedia

Known for political satire and parodies, SNL has moved from being an equal opportunist, humor-driven, and harmless ribbing of politicians and cultural figures in the earlier years -to relentless and cruel mocking and ridiculing of conservative politicians and cultural figures. The writers of the show script DNC talking points to target and malign opponents to manipulate public opinion. Read here for a good timeline and analysis of the above points.

“Up until the 2008 election, vice presidential candidates were largely considered an afterthought, especially in popular culture. This all changed when the commonly monikered “maverick” John McCain tabbed an unknown and unpredictable running mate from Alaska. Before the VPs were announced, McCain and Barack Obama were in a virtual dead heat. McCain swung for the fences and picked a little-known, sprightly, linguistically freewheeling mayor from Alaska, Sarah Palin. Had McCain known that one of the most talented and experienced alumnus of SNL happened to bear a striking resemblance to his VP, he might have reconsidered.

The initial returns on McCain’s selection served the Republican ticket well in the polls. A mere week after his announcement, a USA Today poll found McCain to be a ten-point favorite. Unfortunately for the Republican ticket, SNL was getting ready to start up in another week.

The new season of SNL focused heavily on the gun-toting soccer mom while pushing the other main players out of frame. It seemed that both the show and ticket were betting on Sarah Palin, and it had an immediate impact: when the real Sarah Palin met Tina Fey’s Sarah Palin on-screen in October of that year, SNL experienced its highest ratings in almost a decade and a half. The appearances were beneficial to the show, but not the ticket. As the show’s ratings skyrocketed, Palin’s public perception plummeted with abandon. In early September, 59 percent of likely voters had a positive opinion of Palin. By late October, 51 percent had a negative impression of the widely visible VP. The Obama ticket would go on to win comfortably in 2008.”

You see, the SNL Tina Fey’s sketch playing Palin saying, “I can see Russia from my house!” Is a bald-faced lie. Because SNL lied that quote is now synonymous with the Alaska Governor. One might also note that during that same season SNL showed a skit where they indicate Todd Palin was having an incestuous relationship with his pre-pubescent daughter! Hilarious right?

This brings me back to the latest sketch. If the majority of the information stated in the satirical jab is not true – does it matter? If the show is targeting political figures and influencing public opinion with inaccurate propaganda to discourage votes then how is that any different than the alleged Putin interference on social media platforms in the 2016 election? Here is the sketch:

“Leftists on SNL think they can control everyone’s behavior and make people apologize to them ala Maoist cultural revolution. What you are watching is a leftist fantasy of a “struggle session” which Mao instituted to humiliate non-communists as they killed at least 400,000 non-communist Chinese.’

How many voters formed an opinion based on inaccurate information/propaganda from that SNL sketch? 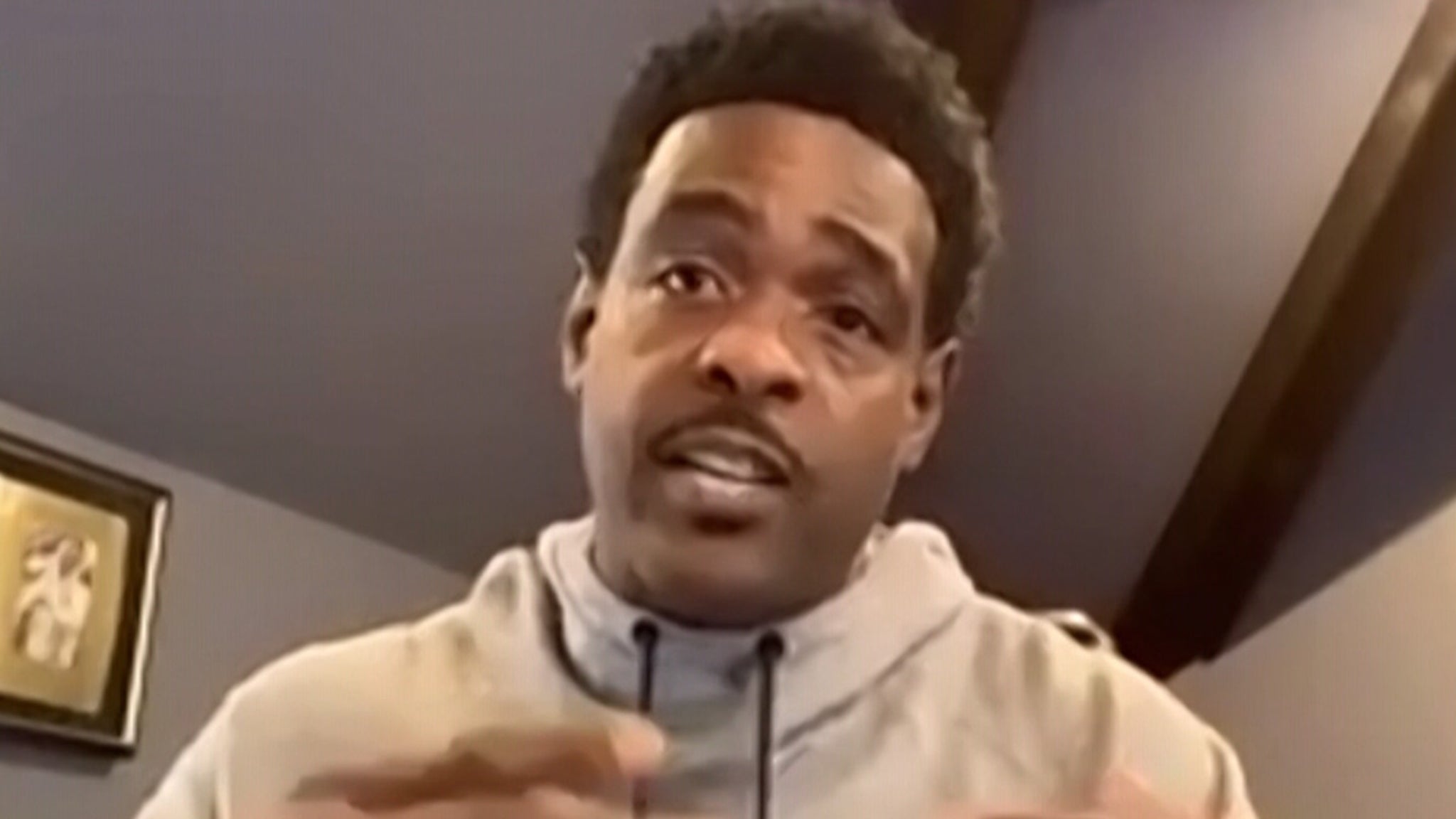