Peter Doocy just asked why Biden is opening up new "cages" for children at the border when he and Kamala referred to it as "human rights abuse" in 2019 when Trump was in office.@PressSec then repeatedly lied, blamed COVID-19, and claimed it is different when Biden does it. pic.twitter.com/IQuGRnwmi6

The Washington Post raised eyebrows on Monday night for a report on the first newly opened “migrant facility for children” under President Biden, which critics compared to the “kids in cages” mantra that was pushed during the Trump administration.

“Dozens of migrant teens boarded vans Monday for the trip down a dusty road to a former man camp for oil field workers here, the first migrant child facility opened under the Biden administration,” the Post reported from Carrizo Springs, Texas. “The emergency facility — a vestige of the Trump administration that was open for only a month in summer 2019 — is being reactivated to hold up to 700 children ages 13 to 17.”

So evidently “Kids in Cages” is now “ok” in the Biden administration because … Democrats and COVID19.

Editors note- The featured photo in this article is one that the media used to attack the Trump administration’s illegal immigration separation policies. This was not a photo of the facility partitions in use rather a staged protest event of a child in a literal cage, read more here. This is a picture of what the migrant detention centers use as a protective separation barrier for safety and the structures were erected under the Obama administration and used by Obama’s agencies as well as Trump’s. 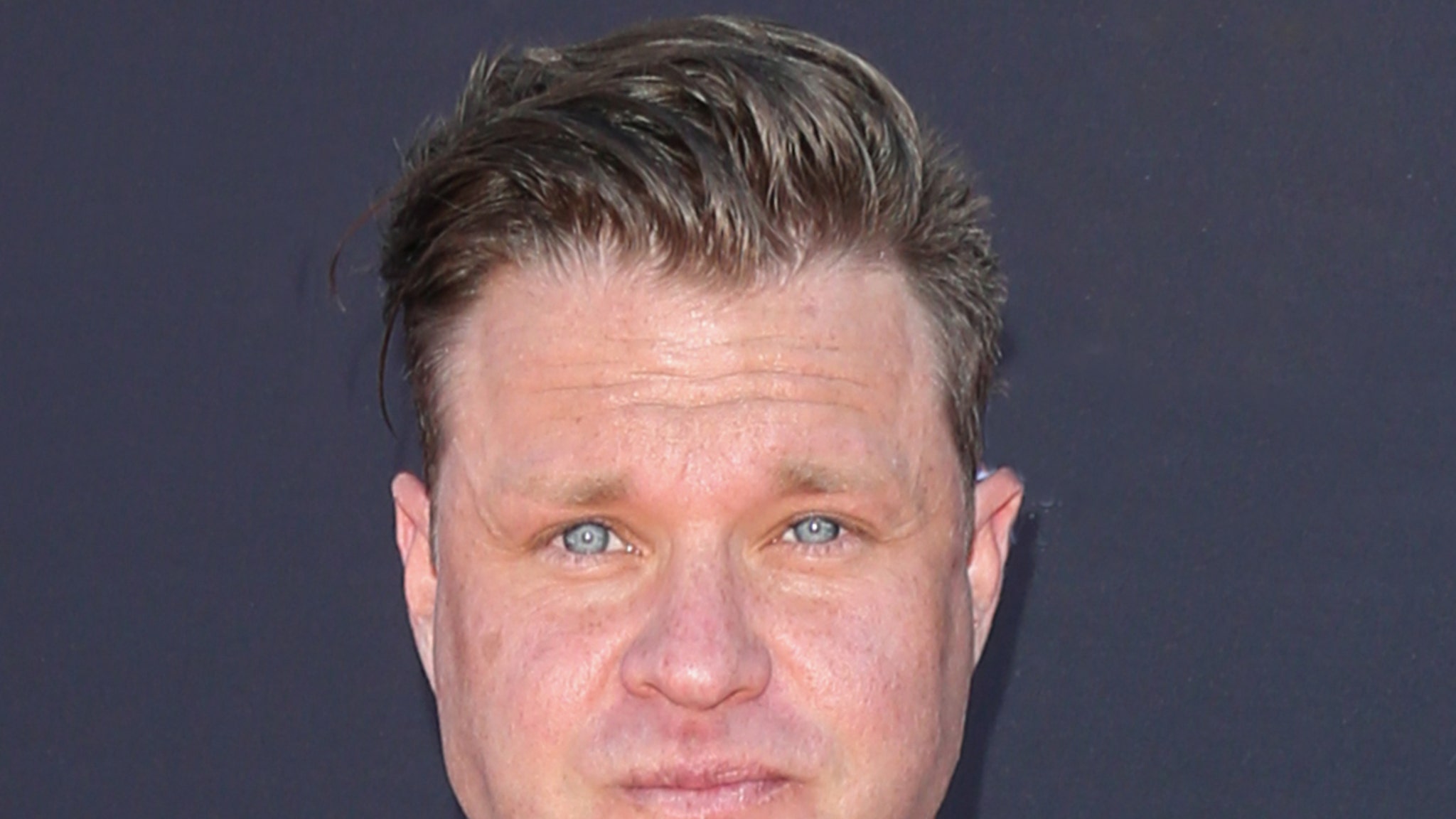