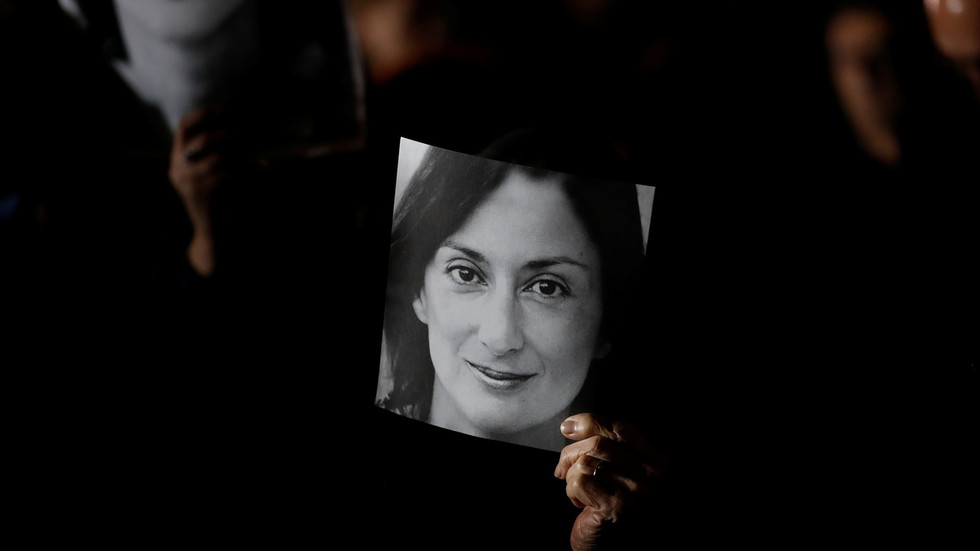 One of three men on trial in Malta for the murder of Daphne Caruana Galizia has admitted to his part in the assassination of the journalist and activist in a car bombing near her home in October 2017.

On Tuesday, Vincent Muscat pleaded guilty to the murder of the Maltese anti-corruption journalist. Muscat along with two others, George Degiorgio and his brother Alfred Degiorgio, are accused of planning and carrying out the assassination of Caruana Galizia.

A fourth man, multimillionaire businessman Yorgen Fenech, has been charged with being an accomplice to the killing, but denies any involvement.

Muscat’s confession was noted by presiding Judge Edwina Grima, who emphasized the gravity of the charges he was admitting to. The accused said he did not need to have the charges read back to him.

His lawyer informed the Court of Criminal Appeal last week that Muscat wished to withdraw his legal challenge to prosecutors in the case. Local media report that the accused had been trying to secure a pardon or a reduced sentence in exchange for providing certain information.

Caruana Galizia was killed on October 16, 2017 when a car bomb went off inside her vehicle. Her death drew widespread local and international condemnation.

The journalist was well-regarded for her reporting on government corruption, nepotism and allegations of money laundering, as well as links between Malta’s online gambling industry and organized crime.

In 2016 and 2017, Caruana Galizia investigated and reported a number of stories relating to the Panama Papers scandal which revealed compromising information about many prominent people in Malta, including high-level politicians. She had been arrested twice and was facing numerous defamation suits at the time of her murder. 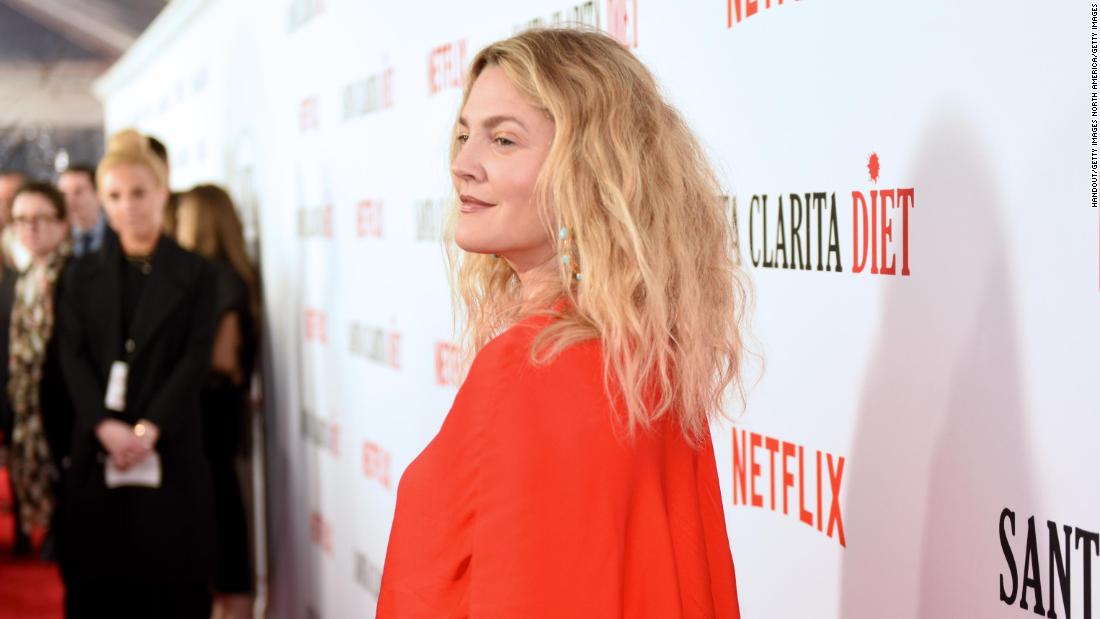 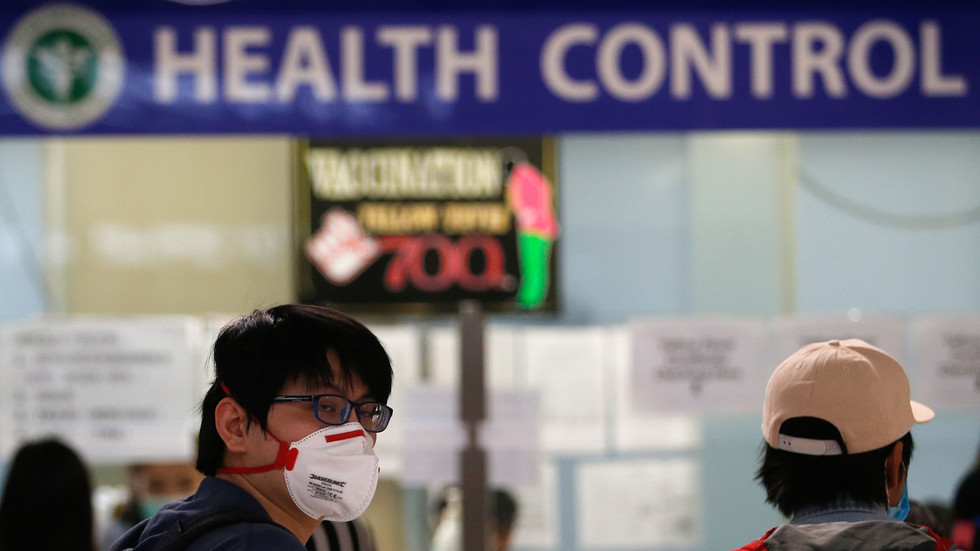