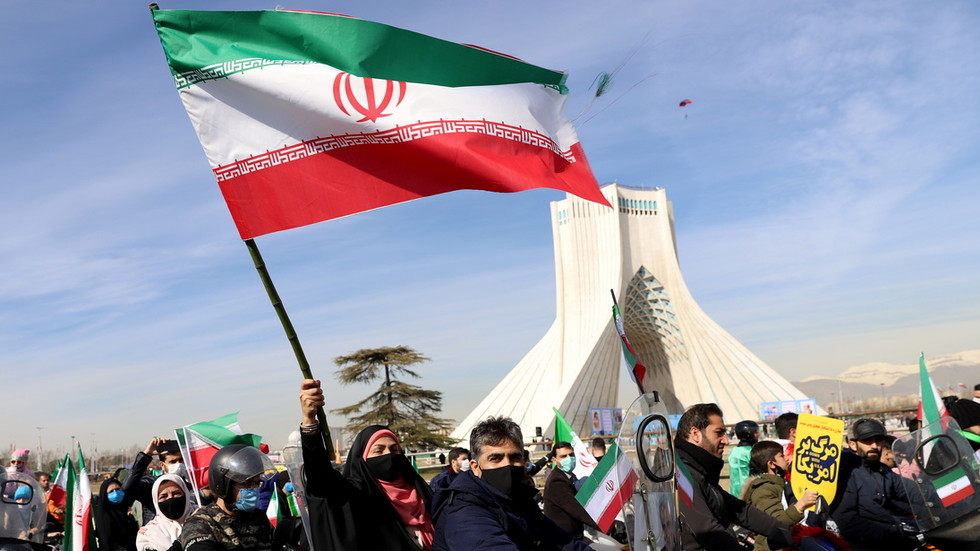 Iran’s Central Bank says the country expects to receive at least $1 billion dollars of frozen Iranian assets being held by South Korea in accordance with US sanctions on Tehran, after Seoul agreed to release some of the funds.

“In the meeting with the South Korean envoy, we stressed how Iran could use its resources,” Governor of the Central Bank of Iran (CBI) Abdolnaser Hemmati told reporters on Wednesday.

Speaking on the sidelines of a meeting with the Iranian cabinet, Hemmati confirmed that South Korea has $7 billion of Iranian assets and that at least $1 billion dollars in cash would be released as part of the first phase.

“Great damage has been incurred on the Islamic Republic. It was Koreans themselves who asked and [came] to say that they are seeking to pay Iran’s assets and we showed them how to do so,” the banker added.

South Korea confirmed on Monday after a meeting with Iran that it would be releasing some of the funds. Hemmati added that the CBI was in similar talks with Iraq, Oman, and Japan over Iranian frozen assets.

In early January, Tehran accused Seoul of “hostage taking” after Iranian forces seized a South Korean tanker in the Persian Gulf. An Iranian government spokesman revealed that South Korea had billions of dollars of frozen Iranian assets, and this itself had nothing to do with Tehran’s seizure of the Korean tanker.

Tehran insisted that the seizure of the South Korean-flagged tanker was because it violated environmental protocols. 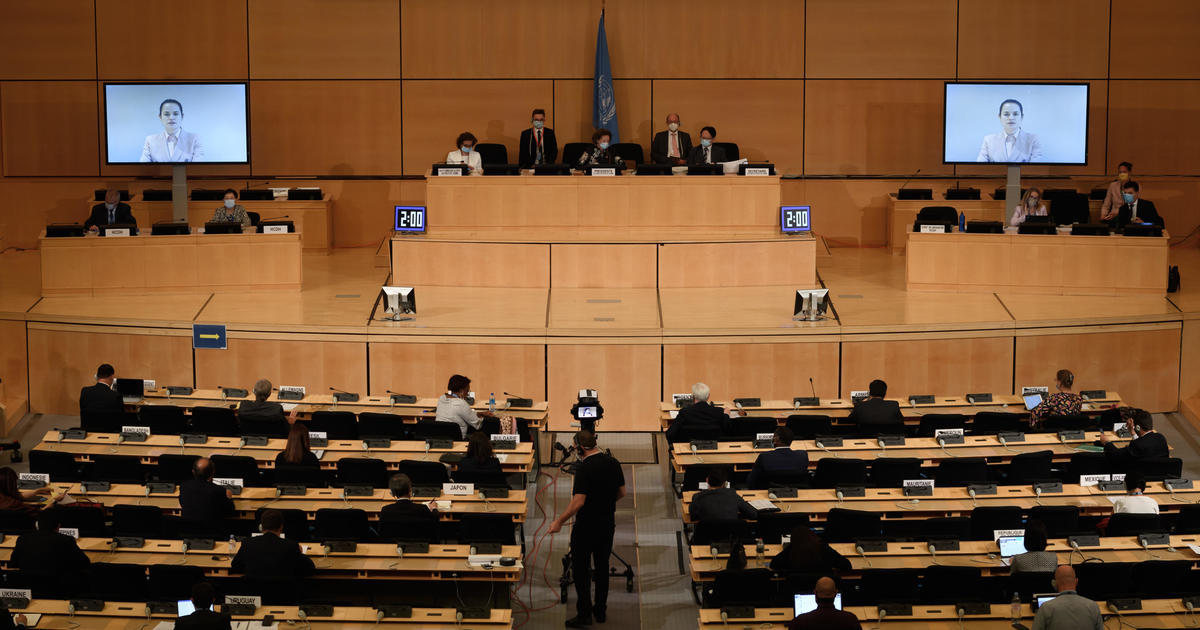