The former Capitol Police Chief’s testimony is causing quite a stir on your Tuesday evening, absolutely obliterating the narrative told by Democrats and media member on what happened on January 6 in Washington, D.C.

Sund states that the House of Representatives was warned six different times about pending danger on January 6, and yet they did nothing to prepare or be ready.

He also revealed that the resources that the Capitol Police requested included stronger National Guard presence, and his resignation letter was aimed directly at House Speaker Nancy Pelosi.

“I have been in policing for almost 30 years, the events I witnessed on January 6 was the worst attack on law enforcement in our democracy that I have seen in my entire career,” Sund said.

“These criminals came prepared for war. They came with their own radio system to coordinate the attack and climbing gear and other equipment to defeat the capitol’s security features,” Sund continued.

“I am sickened by what I witnessed that day,” he went on. “Our officers fought valiantly using batons, shields, chemical munitions and pepperball guns to hold back the attackers. Capitol Police and responding law enforcement agencies showed tremendous restraint by not using their firearms, which would have likely led to a more chaotic situation and ae possible mass casualty incident. No civilian law enforcement agency to include the United States Capitol Police is trained or equipped to repel an insurrection of thousands of individuals focused on breaching and building at all costs.”

“Must have Tactical gear/ bullet proof vest, bring first aid kids and water. No firearms unless you are licensed to carry in D.C,” one advisery for a U.S. Against Racism banner said. It was such preparation that tipped off Antifa-supporting activist John Sullivan to infiltrate and agitate at the event.

“A clear lack of accurate and complete intelligence across several federal agencies contributed to this event and not poor planning by the United States Capitol Police,” he continued. “We rely on accurate information from our federal partners to help us develop effective security plans.”

“The intelligence that we based our planning on indicated that the January 6 protests were expected to be similar to the previous [peaceful] MAGA rallies in 2020, which drew tens of thousands of participants,” he said. “The assessment indicated that members of the Proud Boys, white supremacist groups and Antifa and other extremist groups were expected to participate in on January 6th, and that it may be inclined to become violent.” 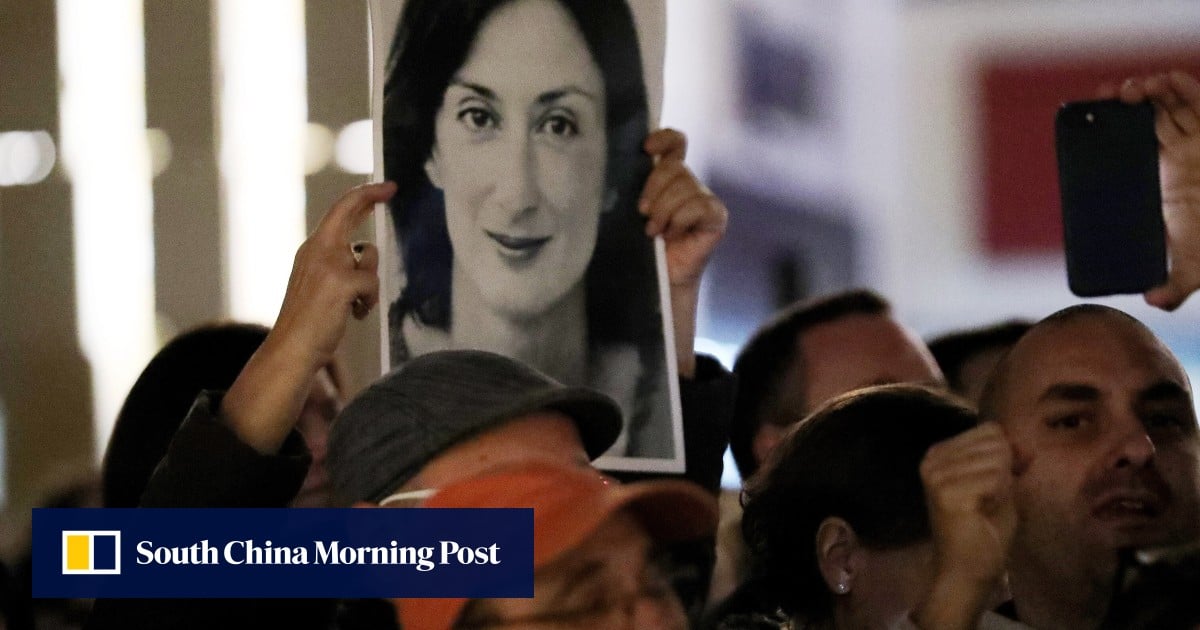