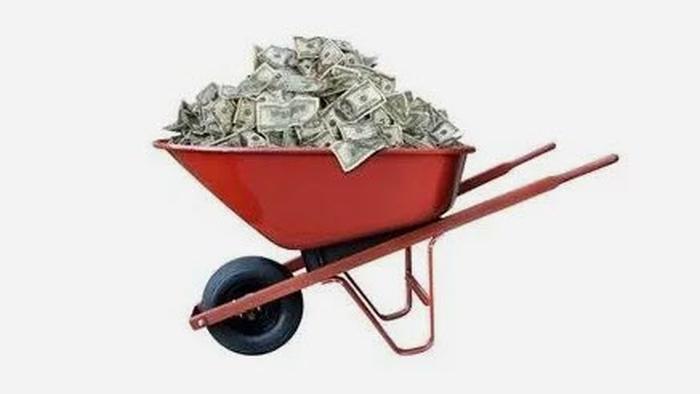 Policy Risks Are Rising… Hope Is Never A Good Strategy

Authored by Bill Blain via MorningPorridge.com,

“Let’s go to the other side. The view will be better over there…”

No surprises from Fed-Head Jay Powell yesterday – no matter how much we fear inflation or recovery pushing rates higher, he reassured us by saying what the market wanted to hear: the US economy remains “a long way from our employment and inflation goals, it is likely to take some time for substantial progress to be achieved.” Low rates will continue long-term, “inflation dynamics” won’t “change on a dime” – and even if they did the Fed is ready with the necessary tools to address it. Until then, the Fed will keep buying bonds, controlling the yield curve, and will stay well away from any comments on fiscal policy. 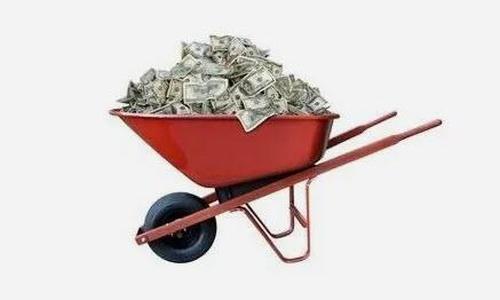 The telling moment yesterday was Powell’s ongoing refusal to comment on fiscal policy – as a senator tellingly asked: what do you think of Biden’s $1.9 trillion stimulus package? Powell made clear he won’t say anything. If he did he’d be making a political comment.

Let me make a cryptic observation: the right hand might well know what the left hand is doing – but they aren’t necessarily working together to rebuild the global economy.

The left and right hand tools I’m talking about are monetary policy wielded by “independent” central banks, and fiscal policy determined by national governments. Both seek to achieve the same end – stronger economic growth. Both are very effective levers to be used to heat or cool economies. Both are critical. Any market player will be aware the biggest risks for any economy are policy mistakes in fiscal or monetary policy can result in magnified financial crisis – such as austerity in the early 2010s or the taper tantrum a few years back.

If you are placing your trust in markets on the ability of central banks and governments to invisibly/independently coordinate these powerful twin levels of fiscal and monetary policy – well that’s a big ask. Can the global economy really recover without fiscal and monetary policies being played harmoniously together? Can the global economy be redirected to address all the multiple challenges like climate change, income and social inequality, and the rest unless monetary and fiscal policy are used effectively by grown ups to lever economies?

I’m asking a rhetorical question – you know it’s happening, but you don’t know how effectively. That depends on the quality of government, and the quality of central bankers. Worries me. It should probably worry you.

Policy uncertainty is a key risk for markets. The big concerns come from the various factions of the market who perceive multiple potential policy mistakes – like runaway debt to pay for fiscal stimulus driven by “god-damn socialist” spending and tax programmes, or the debasement of currency though overly easy monetary stimulus.  Much of that noise is politically driven – but if often rooted in common sense.

We got a clear illustration of the power of monetary policy yesterday: after stumbling for a couple of days, markets went back into rally mode after the Fed confirmed its easy money fire-sale will continue for the long-term. If the $1.9 trillion Biden stimulus package is passed, it will have a similar effect – but also consequences in terms of how it benefits particular sectors.

Analysts can argue about fundamental vs growth stocks, or the coming transition from tech into dividend stocks (or is it the other way round?), but the bottom line today is its supportive policy that is driving markets. Jay Powell won’t ever admit it, but it’s cheap (effectively free) money, artificially low interest rates and QE infinity around the globe that has been driving the remorseless rally across financial assets. The prices of real assets (everything from property, fast cars, art and fine malt whisky) are all being dragged higher in the wake of relative value to financial assets.

Really smart investors are increasingly hedging their wealth created from financial assets (stocks and shares) by putting much of their allocations into Alternatives: outright real assets or cash flow driven assets, assets that are likely to retain value while still paying attractive returns. (The cost is lower liquidity). The idea is that if crisis ever comes, then owning the wheelbarrow might be better than owning the mountains of worthless cash it’s carrying (to cite the classic example of inflationary danger from Weimar Germany…)

The problem is worse in Europe. ECB head Christine Lagarde can say whatever she likes about doing whatever is needed, and keeping rates low, but Europe is limited to reliance primarily on monetary policy only.

While the US Congress or the UK Parliament can approve how much government spends to reflate their respective economies via fiscal policies, the rules of the Euro mean countries can only borrow if they are within the rules. Hence the curious construct of the ECB’s €750 bln Recovery Bond programme – which is likely to prove a Euro late and short by the time it actually filters down as grants and loans to Euro members.

Because fiscal policy is constrained at the level of the national states by the Euro’s rules, and the ECB can’t be seen to be acting as a political fiscal decision maker (even if its connived at such control via the EU through the recovery bonds), all the ECB can do is keep trying to keep rates as low as possibly via QE and yield curve control and HOPE it might drive a Euro wide recovery.

Hope is never a good strategy.

The last 10-years has shown you can’t drive an economy into recovery through monetary stimulus on it own – that’s absolutely clear across Spain, Italy, Greece and the rest. These nations need to deliver fiscal stimulus; via regional policy, education and technical training, youth employment programmes, and a host of other programmes. But the only instrument available is the ECB’s zero rate policy and hoping the €1.85 trillion QE programme will drive growth.

Again. Hope is not a good strategy. If it hasn’t worked for 10-years – why should it now. It’s the equivalent of pushing a heavy boulder uphill with a length of damp string.

A couple of comments from readers yesterday asking about Cathie Wood (investment superstar of the day) and ARK – noting its exposures to Tesla, Bitcoin and Biotech. I would simply suggest you read something I put out weeks ago: ARK: Tech, Luck and Megatrends. 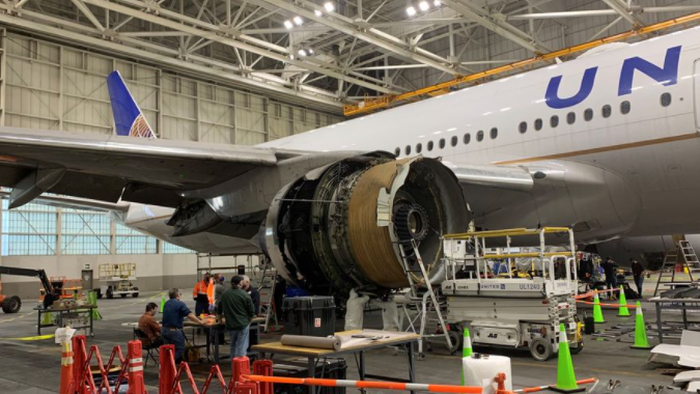 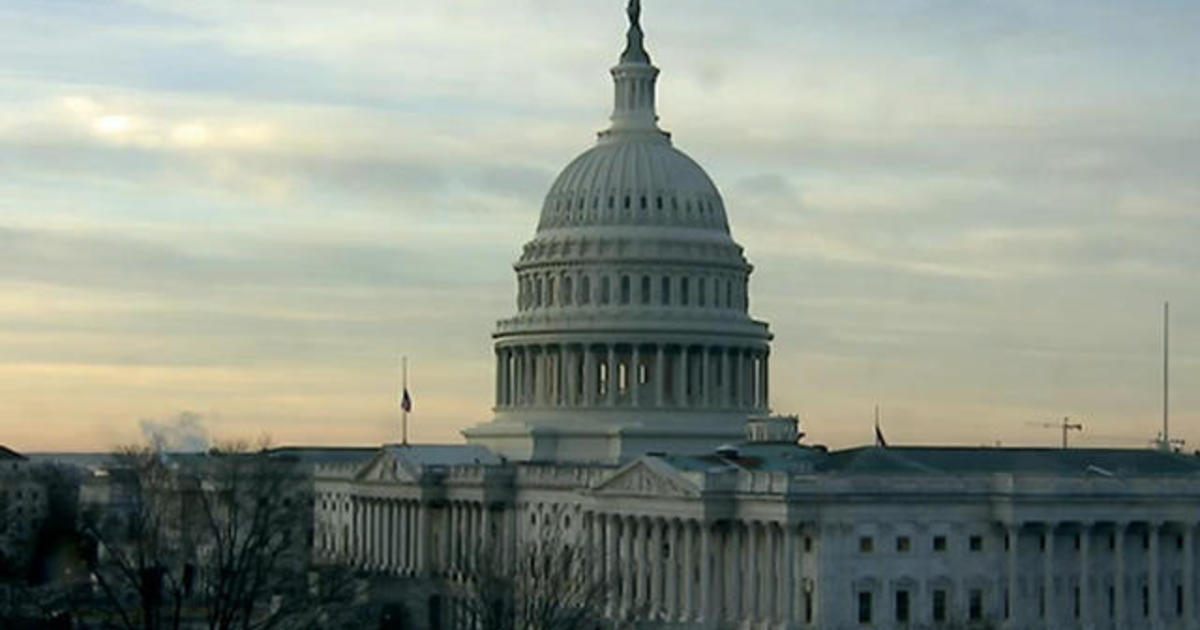