The UNHRC body’s mission is to promote and protect human rights around the world. The UNHRC has 47 members elected for staggered three-year terms on a regional group basis. The headquarters of UNHRC is in Geneva, Switzerland.

The United States announced earlier this month that it would re-engage with the 47-member council after Trump’s administration pulled the country out in June 2018.

Vowing to place "democracy and human rights at the center of our foreign policy," US Secretary of State Antony Blinken announces the US government will run for a seat on the UN Human Rights Council, which Trump had abandoned because it criticizes Israel. https://t.co/6FYo2qt5u1 pic.twitter.com/AXH5hPS3bU

“I’m pleased to announce the United States will seek election to the Human Rights Council for the 2022-24 term,” Secretary of State Antony Blinken told the council in a video message. “We humbly ask for the support of all U.N. member states in our bid to return to a seat in this body.”

Here are the current members of the UNHRC:

Hardly a who’s who for human rights.

Some of the world’s worst human rights violators have been placed in charge of protecting the world’s human rights. China, Russia, Cuba, and Pakistan are among the 15 countries that have won seats on the UN Human Rights Council in a secret-ballot of the 193-member UN General Assembly.

China jails opponents of the regime and has sent hundreds of thousands of Uighurs into state re-education camps. Russia poisons its dissidents. Pakistan represses Christians, Hindus, and Ahmadis. Cuba is a police state. As looney as this is, it’s nothing new. The council has often included human rights abusers such as Congo, Cote d’Ivoire, Angola, Qatar, and Venezuela.

Its activities also make a mockery of its remit. “If a state thinks they can conceal the human rights violations they may have committed, or escape criticism by sitting on the Human Rights Council, they are greatly mistaken,” said the council’s spokesman Rolando Gomez. But that is exactly what does happen.

The UNHRC routinely ignores violations by tyrannical regimes while targeting its condemnations instead at Israel, the sole democracy in the Middle East. Since 2006, the council has adopted 90 resolutions condemning Israel – more than all the resolutions against Syria, North Korea, and Iran combined.

How do they spend their money? Take a look at this chart from its 2017 budget. One can see that the UNHRC spends most of their money on themselves and their special interests, while less than one-third goes to actual human rights activities – and even this is not sure to know how much gets to the ground level.

Scrutiny of the mismanagement of funds is insufficient. From 2006 to 2008, for example, the independent U.N. Procurement Task Force that was established to investigate fraud uncovered 20 major corruption schemes and more than $630 million in alleged contract fraud. The task force only lasted three years before certain countries refused to extend their mandate.

The Right Wire Report reflects on the rationale the Trump administration put forth for removing the United States from the UN Human Rights Council and wonders what has changed? Here is the statement of the withdrawal:

And Joe Biden asks “HUMBLY” to get back into this organization? Is the start of a Biden Apology Tour? Have we forgotten the Obama era and his Apology Tour? See here: Barack Obama’s Top 10 Apologies: How the President Has Humiliated a Superpower.

Let’s be blunt – the UNHRC will allow the U.S. back in – they want the money they lost when the U.S. pulled out under the Trump administration. If not, it’s a win for Trump – we can only hope.

In the meantime, what other apologies will the Biden administration announce on his new apology tour? Ugh … 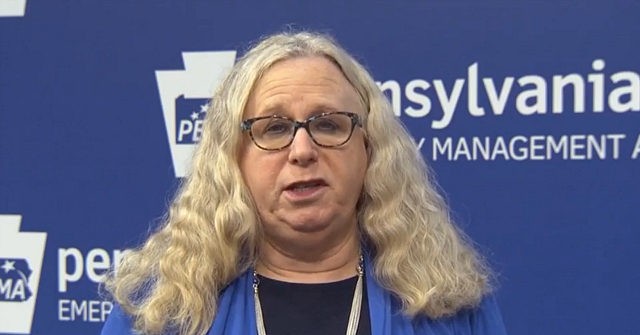 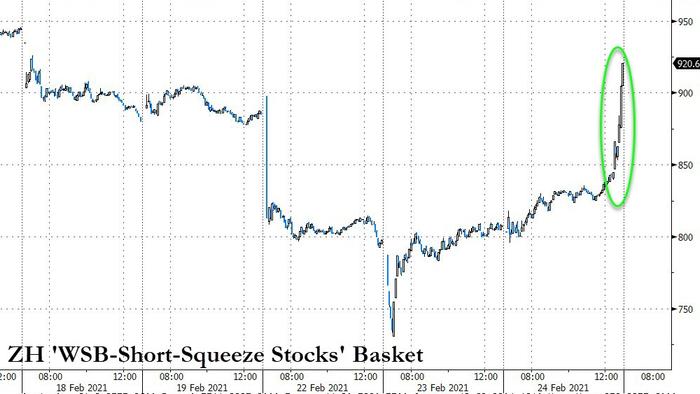