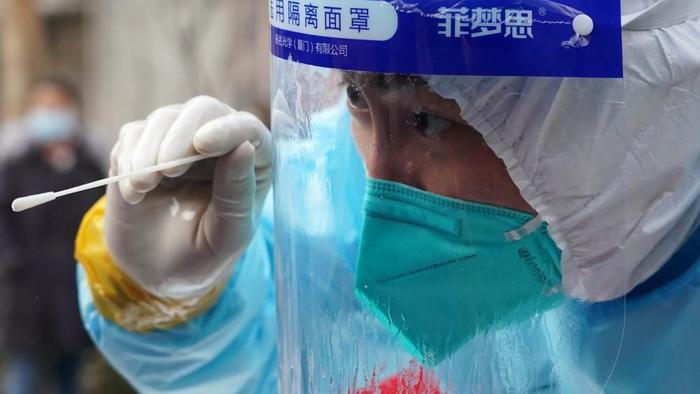 “The State Department never agreed to this kind of testing and protested directly to the Ministry of Foreign Affairs when we learned that some staff were subject to it,” a state department spokesperson said in a Wednesday statement. 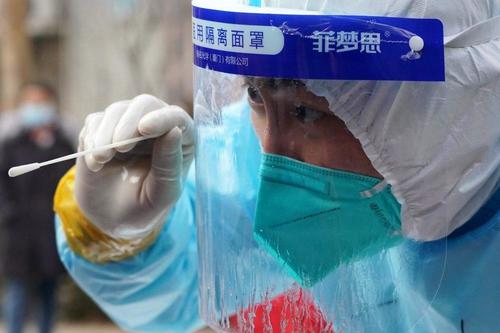 It’s yet unclear just how many American diplomats were subject to the “probe”.

A headline you do not read everyday …https://t.co/e5dgS9O2Lw

The allegations first surfaced last week in The Washington Post after US diplomats in China complained about the humiliating form of coronavirus testing, and also given they were not forewarned this specific method would be employed. 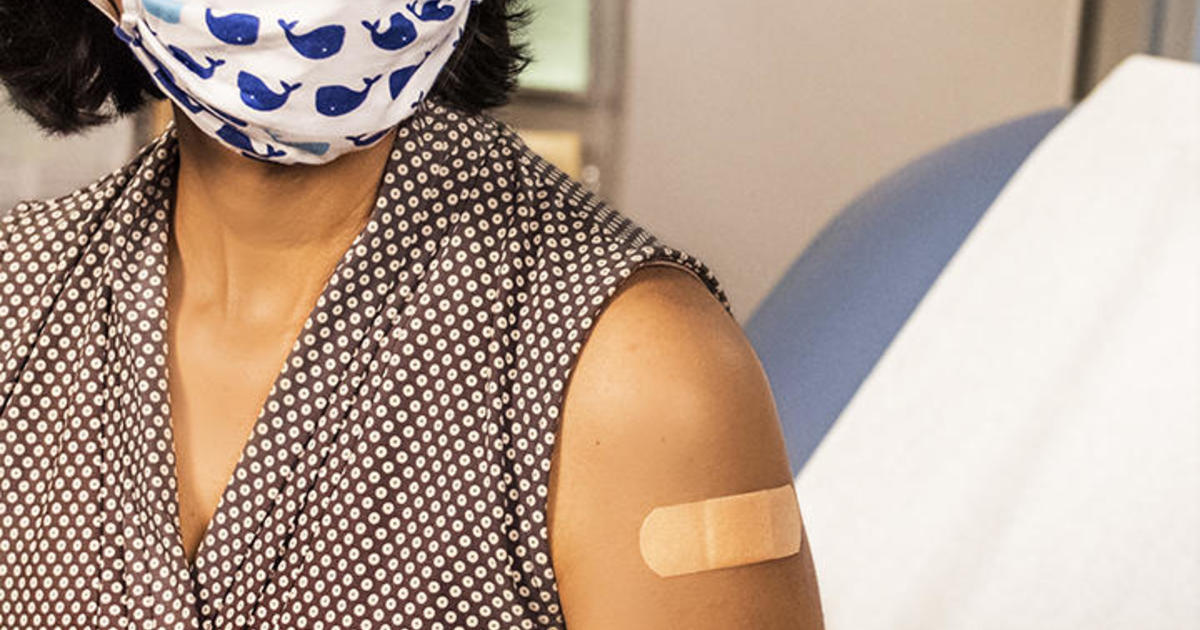 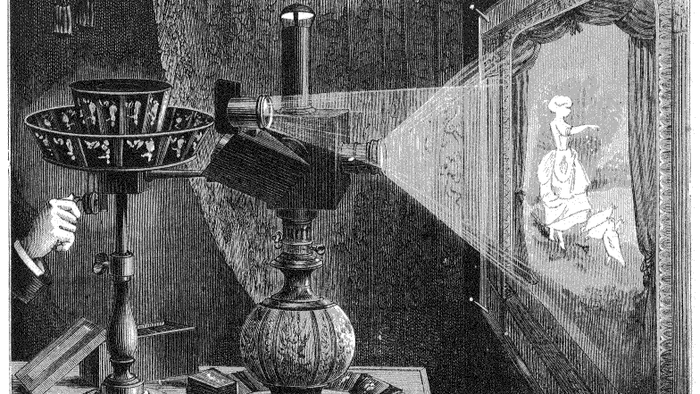