Two of Lady Gaga’s French bulldogs were stolen on Wednesday night after a gunman shot her dog-walker in Hollywood, Los Angeles.

A male suspect fired a semi-automatic handgun at the dog-walker, named in US media reports as Ryan Fischer, before making off with the dogs.

The victim was transported to the hospital in an unknown condition, Los Angeles Police confirmed to the BBC.

Lady Gaga has offered a reward for the return of her dogs, Koji and Gustav.

A third bulldog, named Miss Asia ran away and was later recovered by police.

Gaga, whose real name is Stefani Germanotta, is currently in Rome working on a new Ridley Scott film, Gucci.

Her press representative said anyone with information on their whereabouts can email KojiandGustav@gmail.com with “no questions asked”. 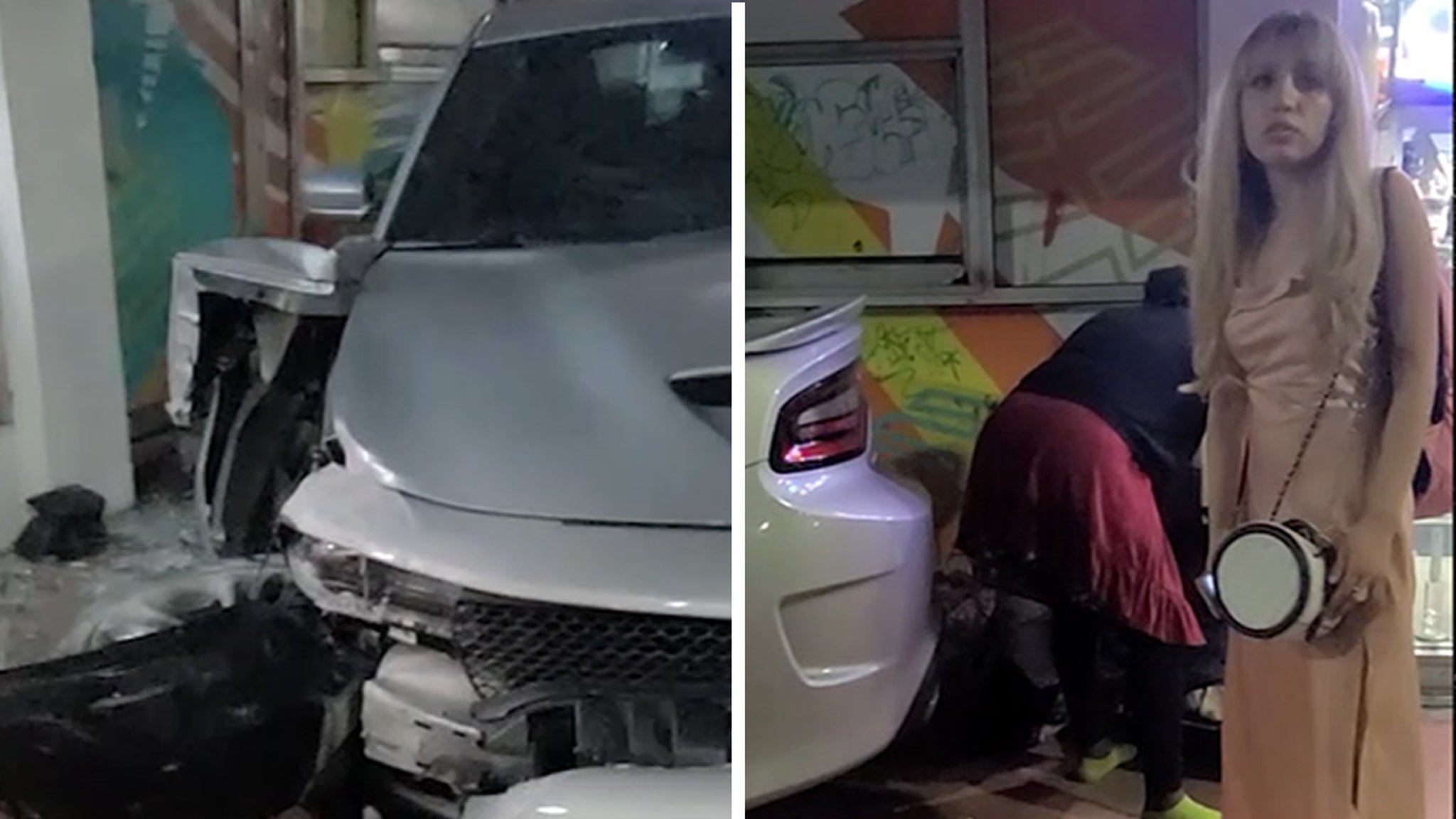 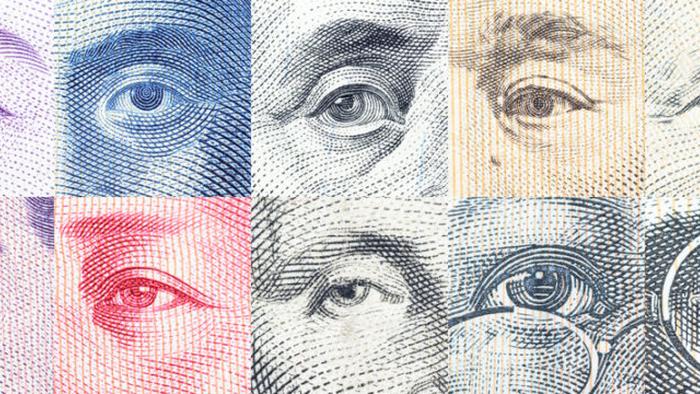