“A new report shows that Joe Biden is failing miserably at gaining support from the American people. Data shows that he may be one of the most disliked presidents the United States has had in a long time.

As The GOP Times previously reported, “White House Press Secretary Jen Psaki’s first press conference on January 20 was downvoted by the American public on YouTube. Then, all of a sudden, YouTube decided to rescue Biden from his own unpopularity, erasing several thousand dislikes. Hours after the first screenshot was taken, showing 10,000 dislikes and only 1,800 likes, the numbers changed to 2,500 likes and 3,100 dislikes.”

Republican Daily also reported another interesting fact about the White House YouTube channel: “What is equally interesting are the very few people that even bother to watch his videos. In a world with 7 billion people on the planet and a country of 330 million, Biden supposedly received the most votes of any president in American history.  Yet, he receives less than 100,000 views on most of his videos.  In fact, several of them have less than 50,000 views.”

President Trump‘s videos did much better than this, even with mass dislike campaigns from leftists.

Joe Biden somehow received more votes in the presidential election than anyone in the history of the United States. Yet, he can’t even get positive feedback on his YouTube channel.”
Share this:
Share 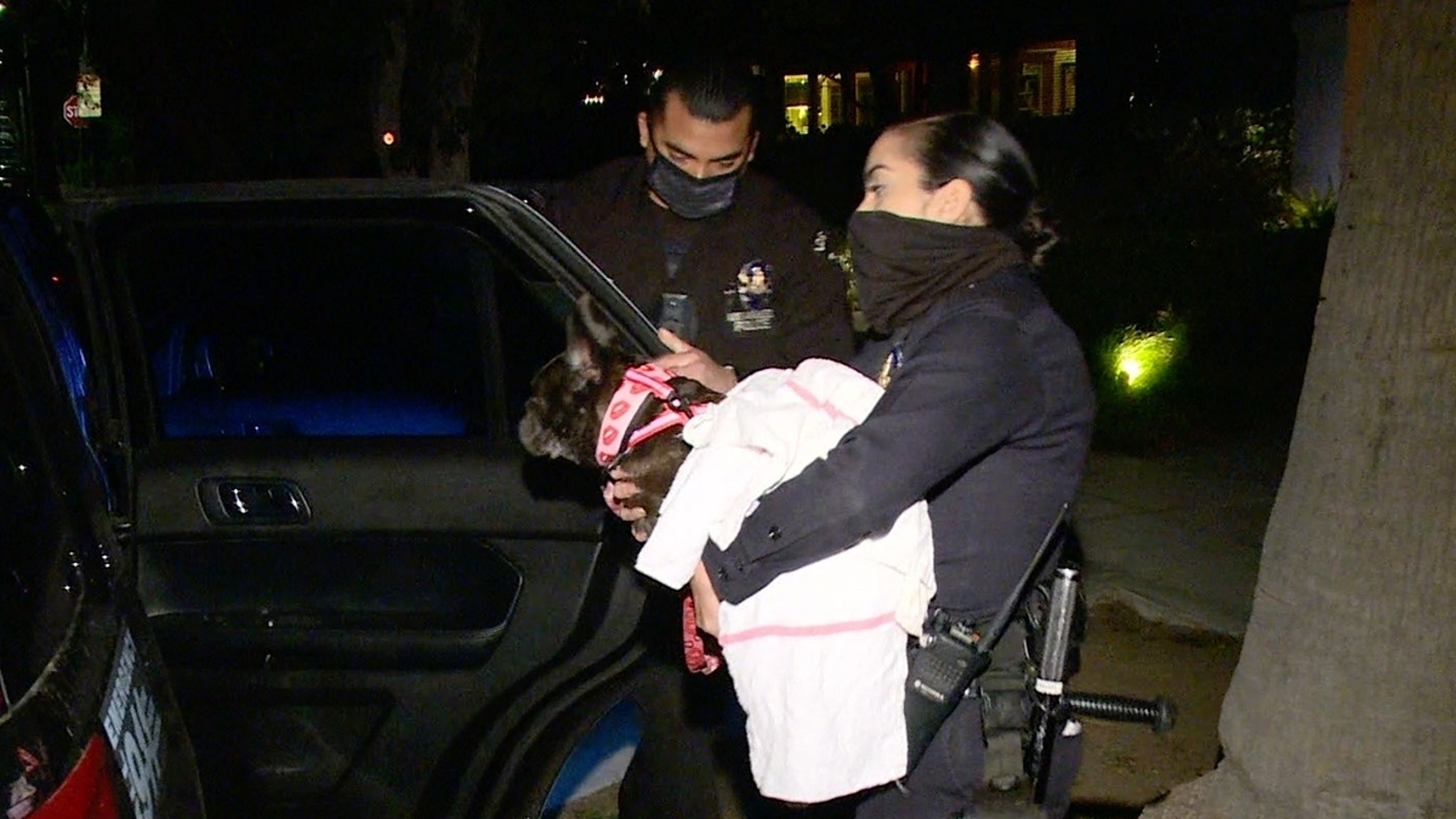