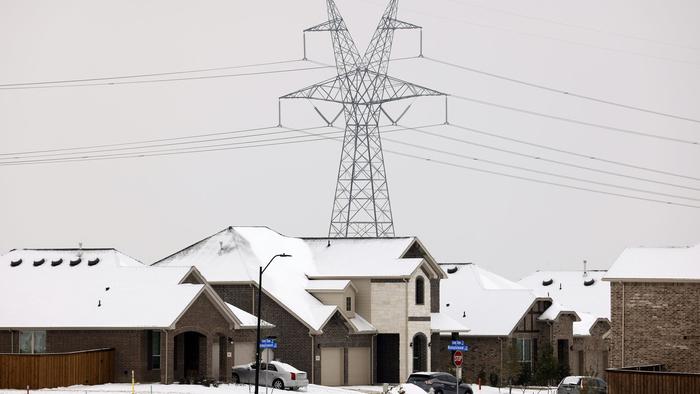 The Texas energy crisis has morphed from a power grid failure to a humanitarian emergency to a credit crisis as billions of dollars in power bills come due.

According to FT, electricity retailers, municipal utilities, and power generation companies were purchasing wholesale energy during the crisis when rates surged to a cap of $9,000 a megawatt-hour last week, owe a whopping $50 billion.

ERCOT, the state’s grid operator, warns that some market participants have yet to post collateral to cover some of the bills as defaults begin.

Kenan Ogelman, ERCOT’s vice-president of commercial operations, said market participants who buy power from them have to post collateral as a down payment on energy purchases. He said some entities have “failed to deliver it.”

“Defaults are possible, and some have already happened,” Ogelman warned.

Due to surging energy prices last week and the week before, collateral requirements jumped for power buyers. At the beginning of February, ERCOT held around $600 million in total collateral.

On Wednesday, Exelon Corporation posted $1.4 billion of collateral with the Texas power company. Exelon said it might record losses between $560 million to $710 million due to power rate volatility when three of its gas generating plants went offline.

Ogelman said collateral requirements would peak by the end of the week and add “financial stress” to market participants.

The Public Utility Commission of Texas ordered the grid operator on Monday to use “discretion” on settlements, collateral obligations, and payments.

Ogelman said there are consequences for halting payments that would cascade into problems for energy futures markets operated by Intercontinental Exchange.

“There are consequences to any pause,” Ogelman said. “I think it’s important to understand that there’s a train of dominoes, essentially, that flow through ERCOT and into other markets.”

Sean Taylor, ERCOT chief financial officer, said there are “several billions of dollars of invoices outstanding, then it’s a matter of how much of those get paid relative to the collateral we have.”

Taylor warned: “The next couple of days will really determine where we stand.”

“To cover shortfalls from defaulting parties, the non-profit had begun to tap an almost $1bn fund supported by electric transmission contracts,” Taylor said.

Additional stress is developing for individual customers (such as households or companies) who were socked with huge power bills. Residential customers who had variable-rate electricity plans experienced steep increases in their monthly bills; one customer’s bill went from $660 on average to more than $17,000 this month.

… and earlier this week, it appears the first casualty of the Texas power grid crisis is Just Energy who warned the “financial impact of the Weather Event on the Company once known, could be materially adverse to the Company’s liquidity and its ability to continue as a going concern.” 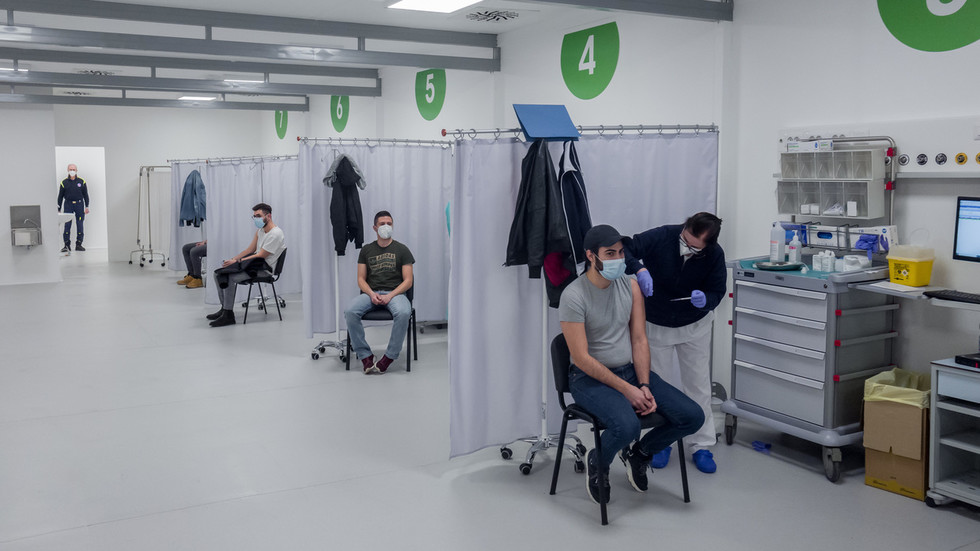 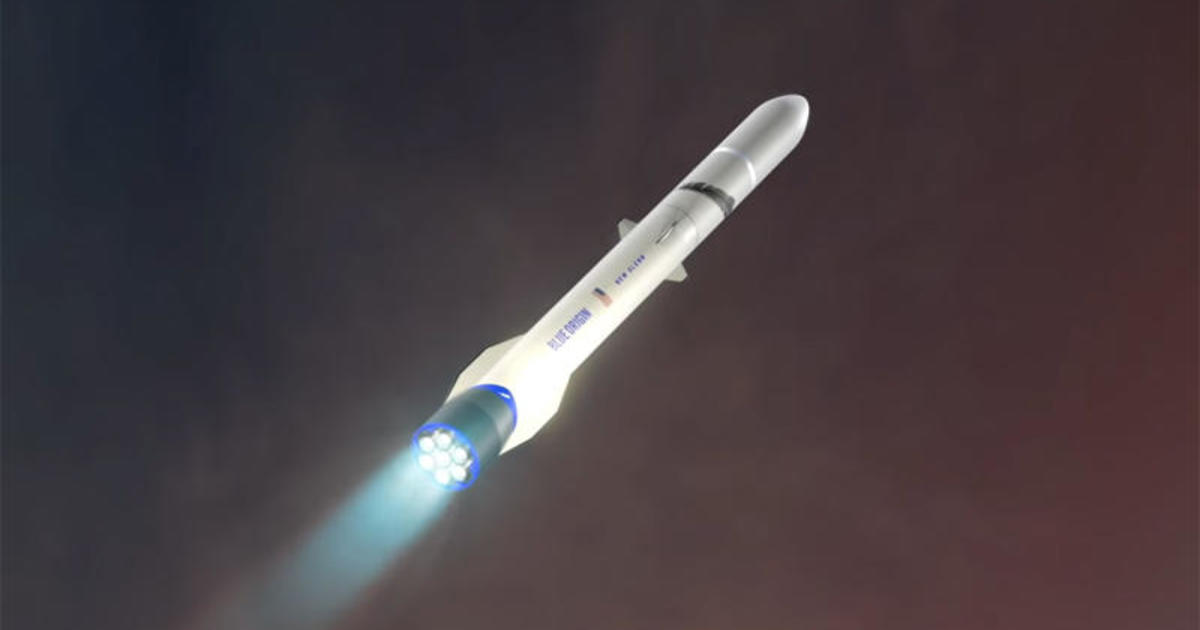