Democrats have asked cable and digital operators to justify carrying Fox News, OAN, and Newsmax ahead of a hearing on media “disinformation and extremism.”

“Are you planning to continue carrying Fox News, OANN, and Newsmax on your platform both now and beyond the renewal date?”

In a letter recently sent by California Democrats, Anna Eshoo and Jerry McNerney asked major cable and digital TV providers in the US. Why? The letter was addressed to cable and satellite providers Comcast, AT&T, Spectrum, Dish, Verizon, Cox, and Altice, as well as digital carriers Amazon, Apple, Google, Hulu, and Roku.

Two Democratic members of Congress are pressuring the CEOs of the country's major TV providers to essentially purge the news networks these Members don't like, on the basis of the alleged danger posed by "misinformation and conspiracy theories" https://t.co/QyNyy0dPdX pic.twitter.com/DcxX68sLNt

SCOOP: Congressional Dems sent a letter to Comcast, Amazon, Google, ATT & others, demanding to know what they plan to do about the "the spread of dangerous misinformation" from Fox News, OAN and Newsmax – including whether they will continue to carry them https://t.co/wrWSPXjtAt

The First Amendment of the US Constitution explicitly prohibits Congress (government) from restricting freedom of religion and speech (the press). During a virtual session of the recent Munich Security Conference, Joe Biden said to the world’s democracies, “representative governments are under assault. We must demonstrate that democracy can still deliver for our people in this changed world.”

Deliver what? The protection of our free speech rights? Instead, Joe is systematical himself attacking democracy by allowing his own party to engage in anti-democratic activities. Will Joe Biden disavow the efforts of these Congressional members?

Rep. Bill Johnson ( R OH ) said that Democrat efforts to censor dissident media are ‘ eerily similar” to communist China’s on Wednesday during the House Committee hearing on ” Fanning the Flames: Disinformation and Extremism in the Media.”

“Just two weeks ago, China’s national radio and television administration banned BBC World News from broadcasting in China, because it found BBC’s reports, I quote, ‘seriously violate’ broadcast guidelines, including, and I quote again, ‘the requirement that news should be truthful, and fair, and not harm China’s national interests,’” said Johnson during the hearing on Wednesday.

“So I have to say, I am disappointed and seriously blown away by my House Democrat colleagues’ letter to the broadcasters, pressuring them to remove conservative news channels from their networks — a letter that looks eerily similar to the statement released by the CCP when it banned BBC,” the congressman added.

“So, this begs the question,” Johnson continued. “Does the American government have the authority to dictate what can and cannot be broadcast to the American people? I suggest it does not, but Democrats here on this committee seem to think that it should.”

Nothing says more about attacking democracy than trying to eliminate free speech – especially to your political foes based upon the hoax of some believed insurrection. Even if one believes in the supposed insurrection, one should still support free speech principles – for any democratic process to function.

I can remember back in the 1970s when Nazis were marching through Skokie, IL. The event was praised. Not in support of the Nazis, but in the support of free speech principles. This ensures that these people never obtain power. Tyranny starts with the suppression of free speech.

Here defines a huge difference between the Democrats and conservatives. You will not hear conservatives call the elimination of Lefty news outlets like most of the mainstream media or even more Lefty outlets like MSNBC, Vox, and the various other Leftists media organizations.

Congressional Members Anna Eshoo (Democrat CA-18) and Jerry McNerney (Democrat CA-09) apparently do not understand our Constitution and what it means to have a vigorous democracy under the First Amendment – at least in our American Republic form. California, remember their names the next time you go to vote. 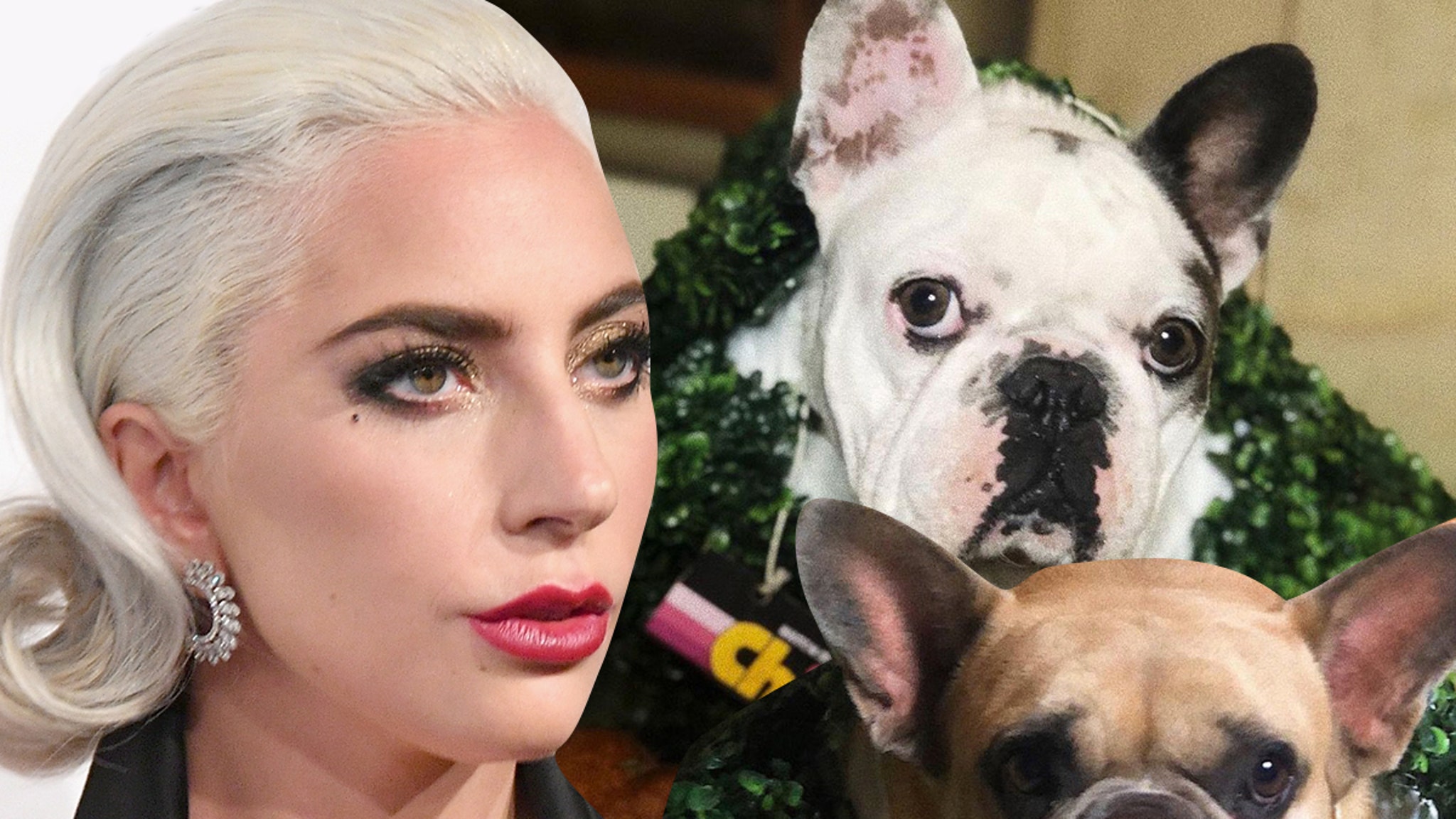